A lady has taken to her social media to narrate how her 18-year-old cousin took her own life after she was made to have a baby for her rapist.

According to the lady, her cousin was raped by a family friend who was made to stay in their house for some time. After the family got to know about the incident, they allowed the rapist to go scot-free instead of reporting him to the police.

Her cousin was then locked inside the house and was made to keep the pregnancy instead of seeking justice for her and helping her to abort the baby.

As a result of the depression she was subjected to due to the event, her cousin sadly ended it all by taking her own life.

See the screenshot below: 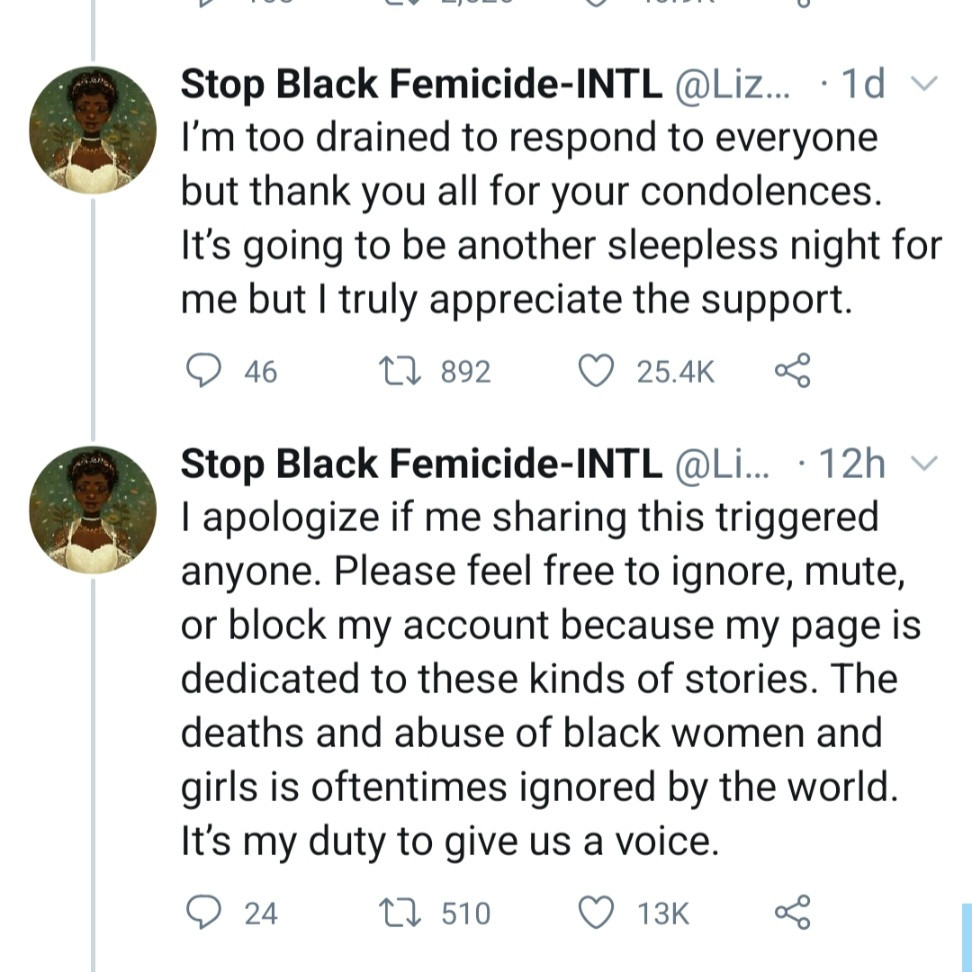 In other news, sensational Kumawood actor, Don Little has advised his colleague, Kwadwo Nkansah Lilwin to compensate his ex-wife, Patricia following the recent allegations she leveled against him after he recently tied the knot.

Patricia during an interview blamed her divorce with Kwadwo Nkansah Lilwin on Sandra Ababio, saying the actress was secretly having an affair with her husband while they were still married.

She revealed that she once chanced on Sandra’s naked photos on Lilwin’s phone but all her efforts to get her husband to confess to having a thing with the actress proved futile, hence she tried getting the photos herself but unfortunately, that didn’t work.

In reaction to the ongoing brouhaha, Don Little who happens to be a good friend of Lilwin has appealed to him to compensate his ex-wife and her family.

In an interview, Don Little stated that Kwadwo Nkansah Lilwin will, by all means, claim her children but once in a while, the kids might want to pay their mother a visit and it will be inappropriate for the kids to know their mother has no place of her own.