After several speculations that musician 2face Idibia might have impregnated another lady following his latest apology to wife and family, new reports reveal that the speculations might be true. 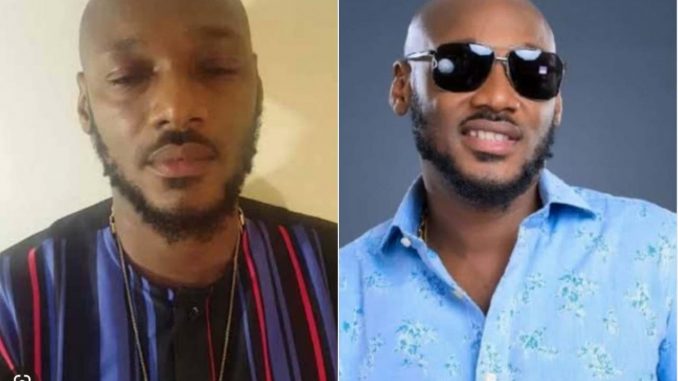 Recall that worried Netizens wondered if the reason for the apology has anything to do with impregnating another woman.

News reported hours ago that Musician 2face Idibia tendered a public apology to his wife, Annie Idibia, for hurting her for the umpteenth time.

Sharing a video of Annie in bed on his Instagram page, 2face Idibia wrote “Forever Grateful go u @annieidibia1 Love u till I die…U kind is rare #GRATEFUL to u forever. Sorry, I messed it all up.”

In another lengthy post, he apologized for all the embarrassment he has caused his wife, his kids, his mother, and all his families and management.

He, however, made it clear that he wasn’t looking for sympathy nor trying to make himself look good as it is no reverse psychology.

He admitted that he has been a shitty father, husband, and baby daddy and he has no excuses for that.

2face added that he is just returning to his default setting, denouncing his role model status and making up for lost times.

Days after his profound apology, new rumors reveal that he is reportedly expecting his 8th child. According to a popular blogger on IG, Tuface impregnated a banker . 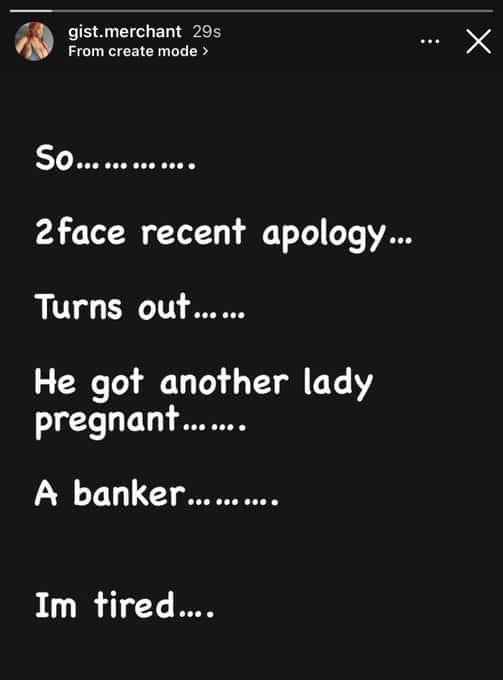 Adebimpe Oyebade, popularly called Mo Bimpe, tied the knot with Lateef Adedimeji on 22nd December 2021, and they have continued to churn out their beautiful moments online.

In a recent Instagram question and answer session with her fans, Bimpe Oyebade was questioned on how many years has she been dating Lateef Adedimeji before they finally got married.

Although many people had speculated that Bimpe Oyebade had for a long time been dating Lateef Adedimeji even when she repeatedly debunked it that they were just friends.

Responding to the question, Bimpe Oyebade said they only dated for a few months.

Another fan also questioned Mo Bimpe about marriage life, and she responded, saying it has been sweet with a video of Lateef Adedimeji spanking her backside.

News recalls Bimpe Oyebade took to social media to reveal some of Lateef Adedimeji’s qualities before their wedding.

In the lengthy post shared on her Instagram page, Mo Bimpe said amidst some of the stories she read on blogs, she’s grateful to end up as ‘Mrs Adedimeji’.

Stating that their relationship started in March 2021, Bimpe Oyebade said at some point in their friendship, Lateef Adedimeji wanted more.

Mo Bimpe added Lateef Adedimeji was relentless and knew what he wanted even when she was behaving childishly.

Bimpe Oyebade expressed love for Lateef Adedimeji and appreciated him for always being by her side and making her laugh always.

In her words: Let’s ignore the fact that Mr A has my bouquet in this pic. Let’s talk about 2021, shall we?

The plan was always to be happy, to do me regard