Nigerian music mogul, 2Face’s baby mama, Pero has sued his wife, Annie Idibia where she demands an apology, a retraction and N500m as compensation for damages.

In the lawsuit notice that was served to the actress on November 10, Pero’s lawyers referenced Annie’s Instagram outburst and the audio tape which went viral weeks back where she alleged that her husband, 2Face “packed his bags and came to America to see her (Pero) and his other kids“.

Pero’s lawyers stated that these allegations are “blatantly false, misrepresents facts and portrayed Pero as an individual with loose morals“. Annie was further accused of engaging in “malicious and libelous online publication” which subjected Pero and her kids to online harassment and bullying. 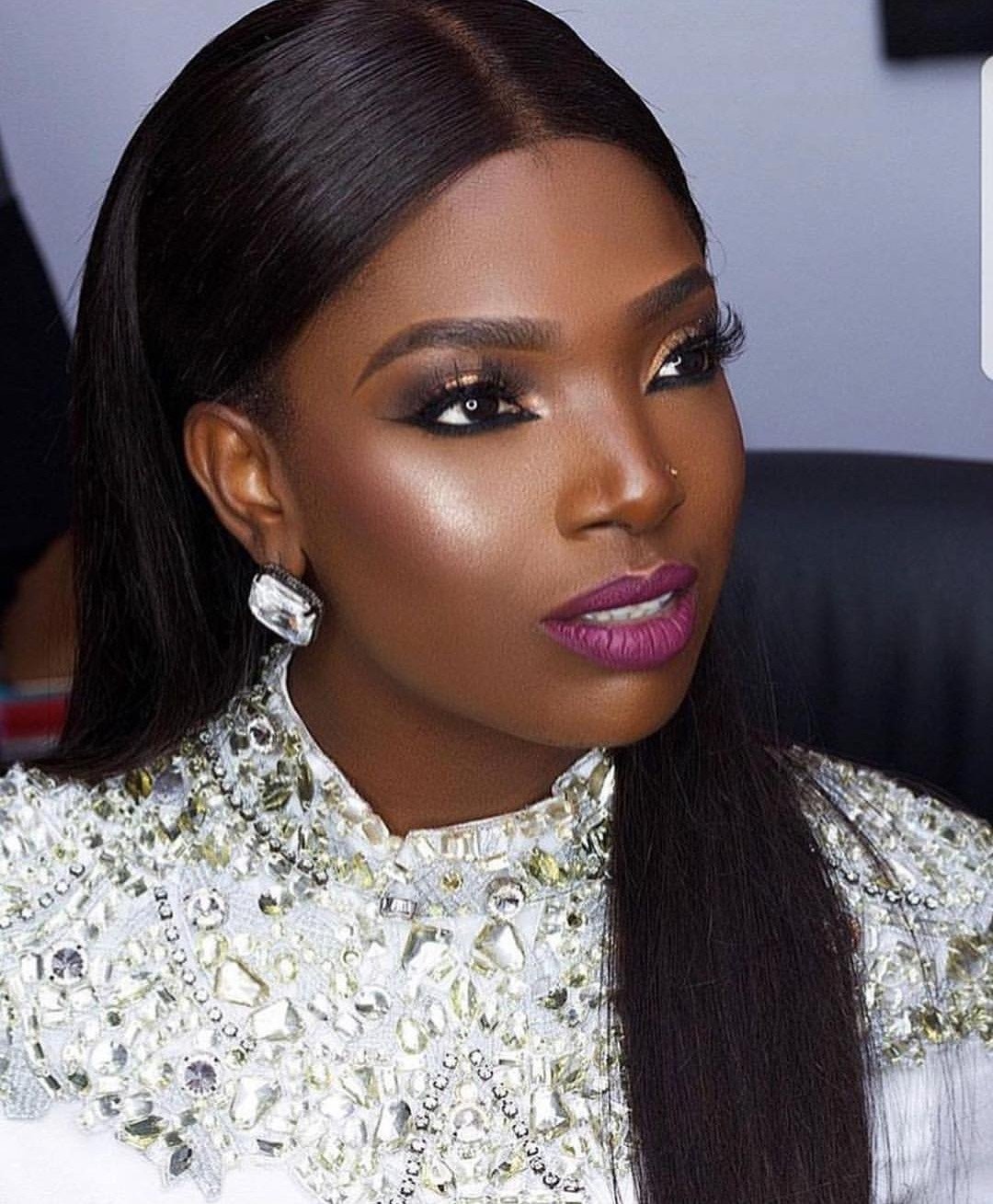 Pero is now demanding for a retraction, an apology and N500m as damages. Read the lawsuit notice,