“A vision in a dress” Sola Sobowale, Mo Bimpe, others lavish sweet words on Funke Akindele

Nollywood box office queen and deputy governorship candidate Funke Akindele has wowed her fans and colleagues with her $exy photos. 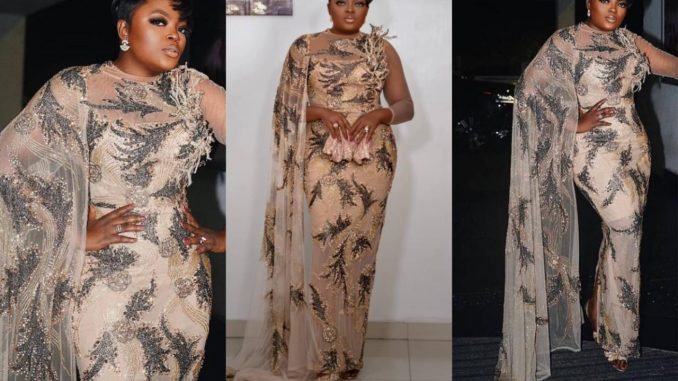 The actress, who has ditched her movie career to focus on her political ambition, delighted her millions of followers with her stunning photos.

Taking to her comment section, celebrities lavish sweet words and praises on the multi-talented actress.

Chioma Akpotha: Ha! No o! This outfit is beautifuller in person o! You looked really divine

officiallolo1: A vision in a dress

Funke Akindele confirmed her appointment after speculations about her political career, which she snubbed.

The mother of two shared a video on her verified social media page to confirm that she had been chosen as a running mate to Jandor in the upcoming 2023 general elections.

Funke Akindele disclosed that she was ready to pay the price of embracing politics which will temporarily hold her career in the Nollywood industry.

Funke Akindele’s commitment was trailed by support from her colleagues in the movie industry, who took to her timeline to shower her with love and praises.

Funke Akindele’s fans also sent their support to their favourite actress. Thousands of comments rolled on her page with cheering words.

We also reported on how Funke Akindele had bragged about her competence and leadership traits as she reflected on the beautiful moment she was unveiled as a running mate to Olajide Adediran, Jandor, the gubernatorial candidate of the Peoples Democratic Party PDP.

Funke Akindele delighted herself with a throwback of when she was unveiled, pledging to do more and bring evident changes to the state.

The “Omo Ghetto, the saga” actress claimed she was an advocate of good governance with evidence from her movie contents, including Jenifa’s Diary and Aiyetoro Town.

In other news, Funke Akindele revealed how she handles tough situations.

The actress, who is in the midst of what could be a divorce from her husband, JJC Skillz, took to her Instagram page to delight her fans with some stunning photos.

In what seemed like a hint at her marital crisis, Funke stated that she stood in the storm, and when it couldn’t blow her away, she adjusted her sail.

“She stood in the storm, and when the wind did not blow her away, she adjusted her sails. Elizabeth Edwards”. 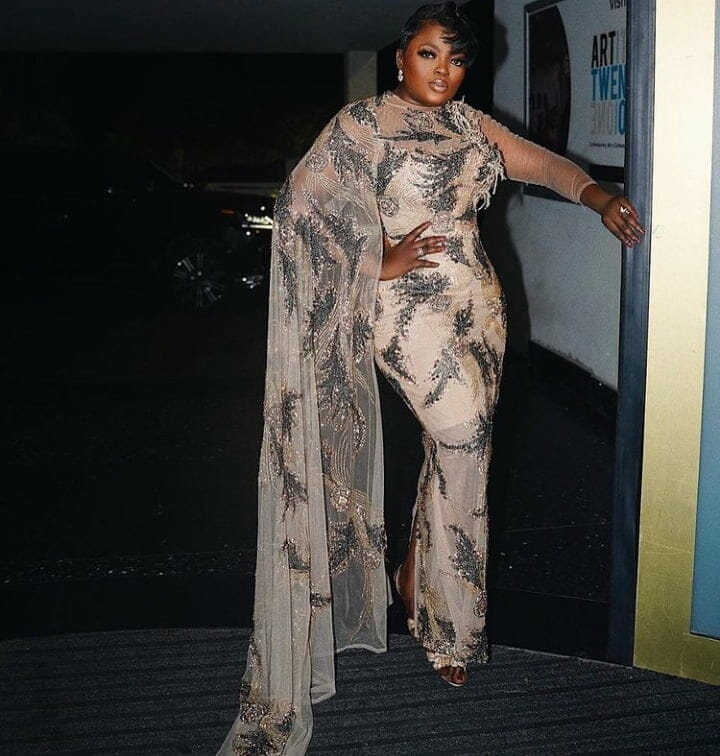 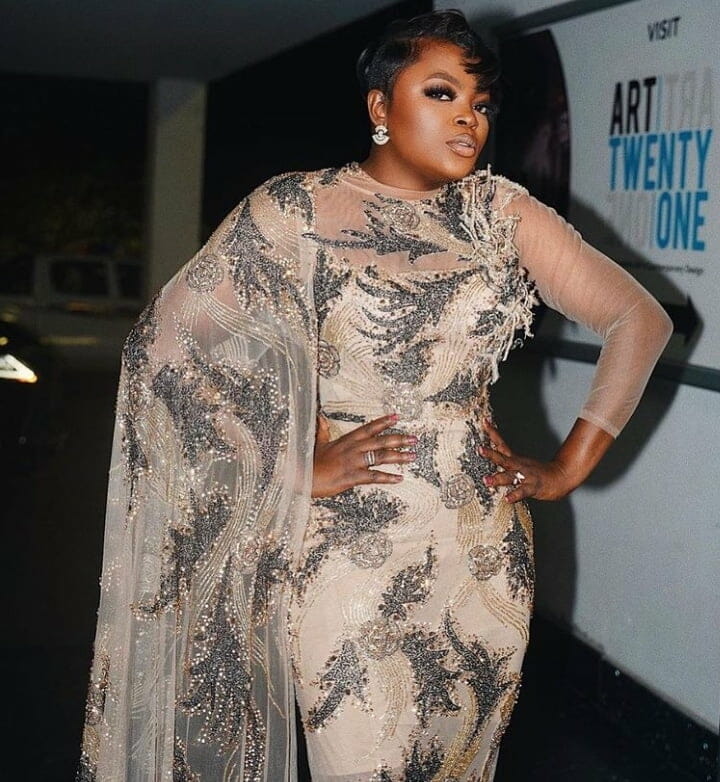 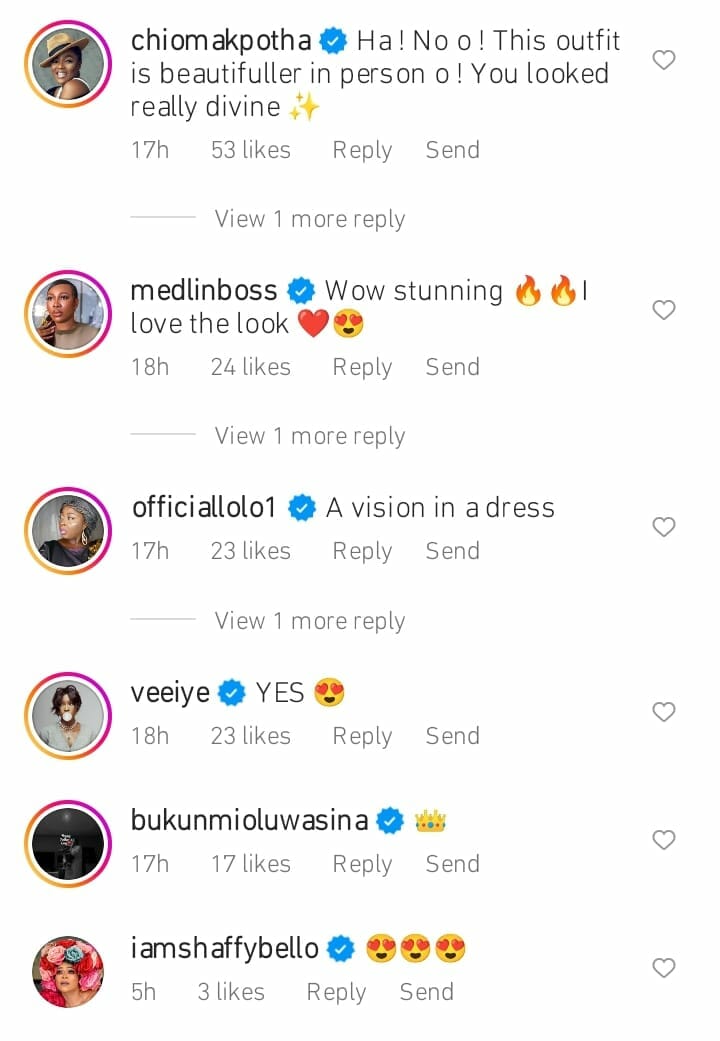 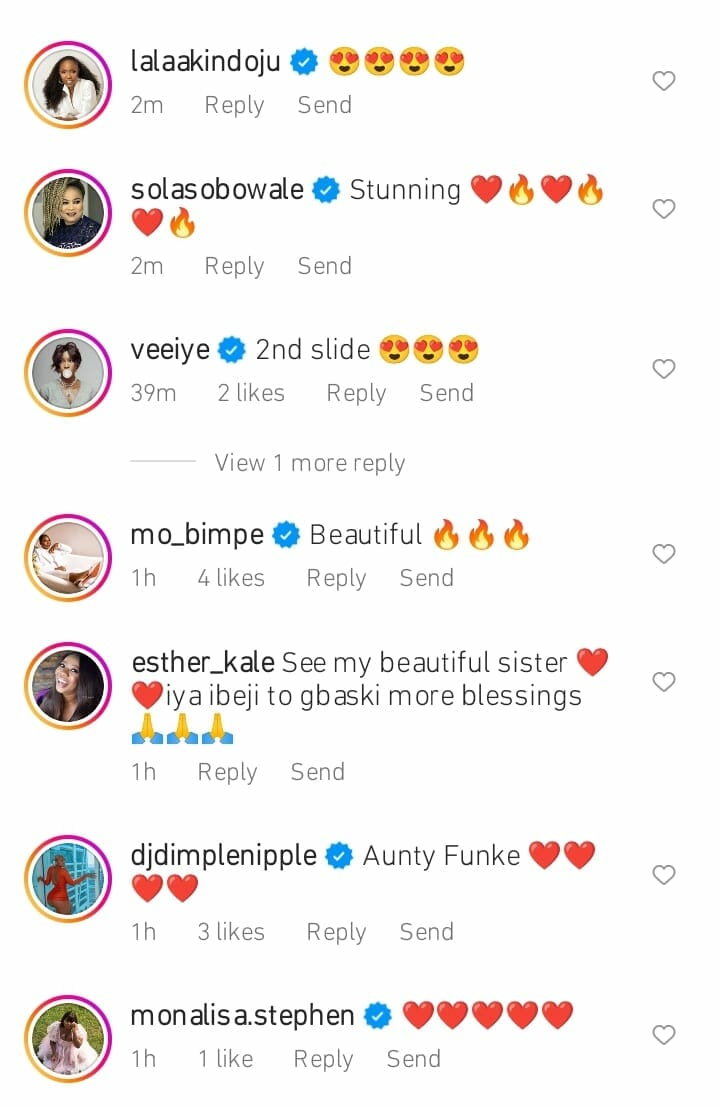