Actor Olu Jacobs steps out with his wife Joke Silva and son
BREAKING
Published on: December 2, 2021

Actor Olu Jacob stepped out with his wife, Joke Silva, and son for the Afriff Globe awards which took place last night in Lagos.

See the photos below: 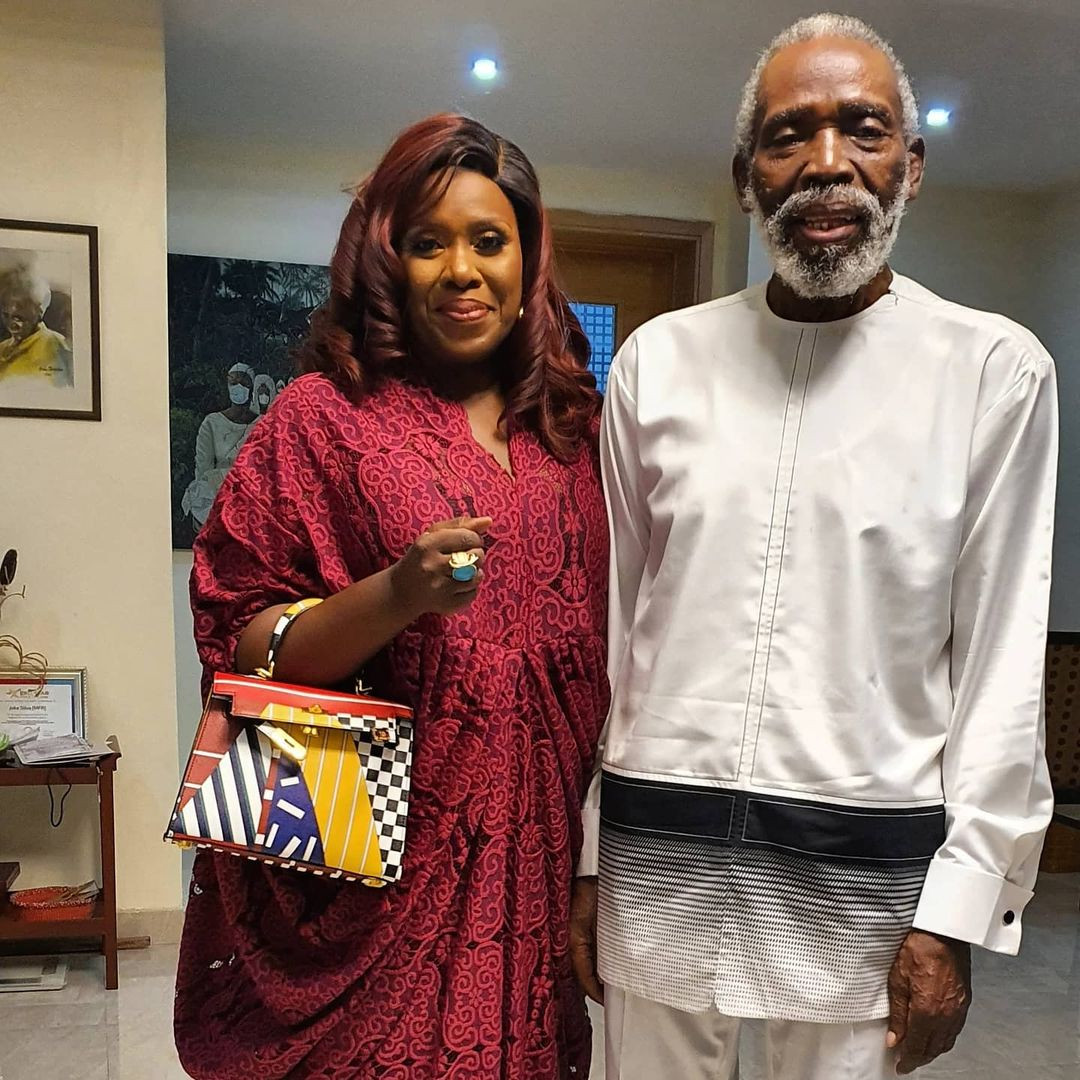 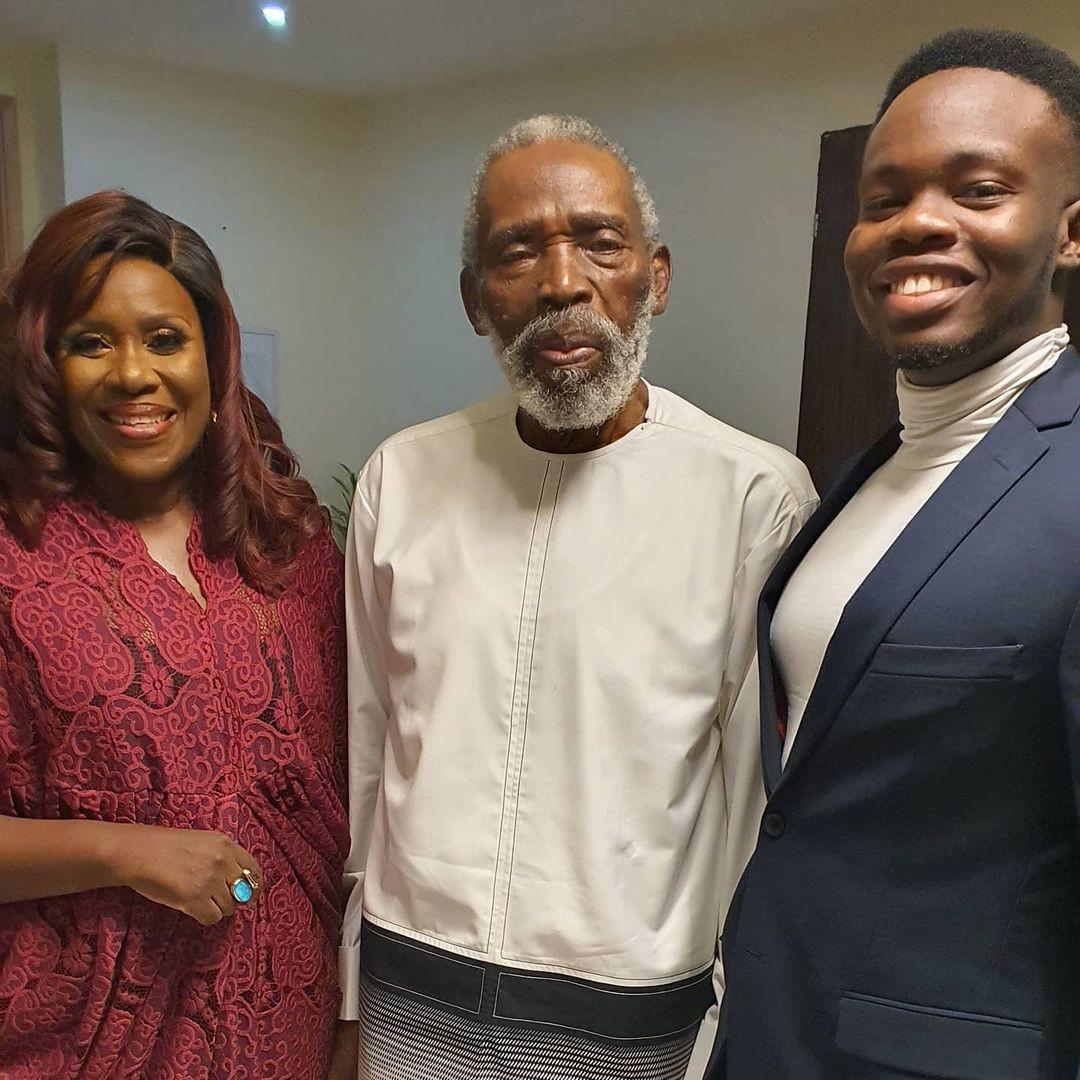 His wife, Joke Silva, recently debunked the rumours of the death of her husband, Olu Jacobs.

In a recent chat with The PUNCH, Joke Silva said her husband was hale and hearty.

She said, “Don’t mind them, they’re just talking rubbish; don’t disturb your head. He is in the living room right now about to have Eba and Ogbono soup. Let them keep deceiving themselves. He is hale and hearty.”

Actress, Joke Silva pens down Tribute to her husband, Olu Jacobs at 79