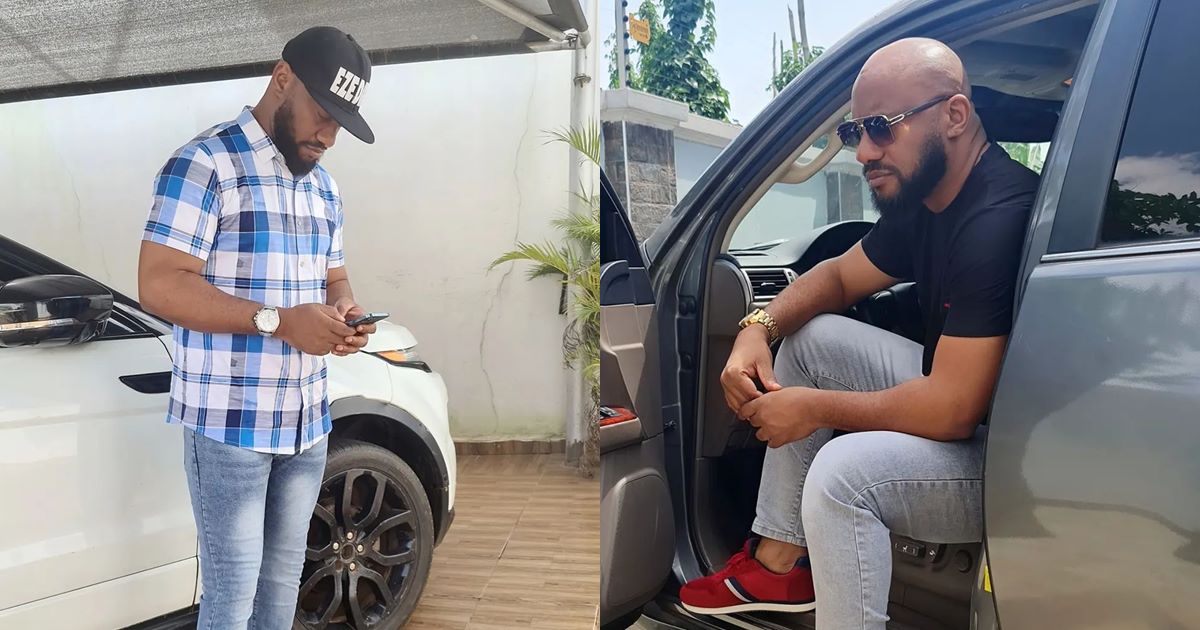 Nigerians have taken to IG to react after Nollywood actor, Yul Edochie announced his new calling into Ministry. 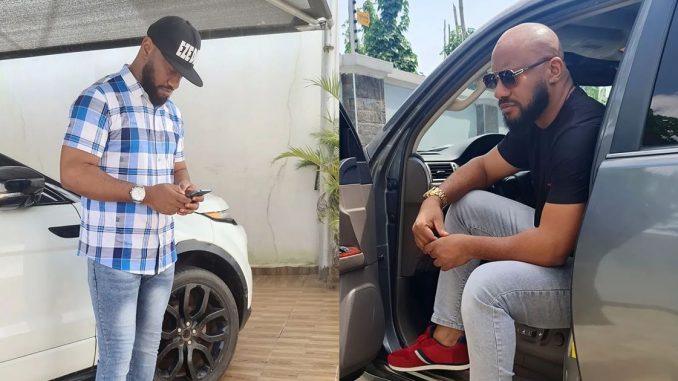 Earlier today, Yul Edochie took many by surprise after he announced his calling to be a Minister of God.

The controversial actor, who has lost the respect of many following his second marriage, is set to venture into ministry.

In a video shared on his Facebook page, Yul Edochie disclosed that he has a strong calling into Ministry, to serve God.

He claimed he was called a long time ago into ministry, but he felt the time wasn’t right.

Reacting, Netizens took to the comment section to slam him , while one said he no longer thinks straight, another said he will end up impregnating all the female choristers in his ministry and a particular commenter asked him if it is the ministry of women’s affair.

veevogee
From presidential aspirant to minister. I wonder what you wanna be in future.
God dey create sha 🤦‍♀️

mikkytorino
Since this man give that girl belle, his no longer thinking straight anymore 🙄😏

This is the second time, the actor has revealed his calling from God.

Months back, Yul Edochie had revealed that God had called him into politics.

The son of Pete Edochie had shared a post online detailing how God was using his controversial second marriage scandal to prepare him for the Presidential seat.

Yul who wasn’t not allowing the criticisms affect him negatively, saw it as a means to achieving a goal.

In a post on his IG, he said God was putting him through all of these challenges to prepare him for the Presidential seat in Nigeria.

Defending his decision to marry a second wife, Yul said people do not understand that every action taken has a root cause, and that critics who do not live with him and his family will not not know what inspired his second marriage decision. Read more here.

Shockingly, Yul Edochie, had announced his withdrawal from the 2023 presidential race.

According to him, he came about the decision after deliberations with his party, the All Progressives Grand Alliance, APGA.

In a social media post, Yul Edochie revealed that he and his party, after the deliberations, realised that they lacked the structure to win the presidential election.