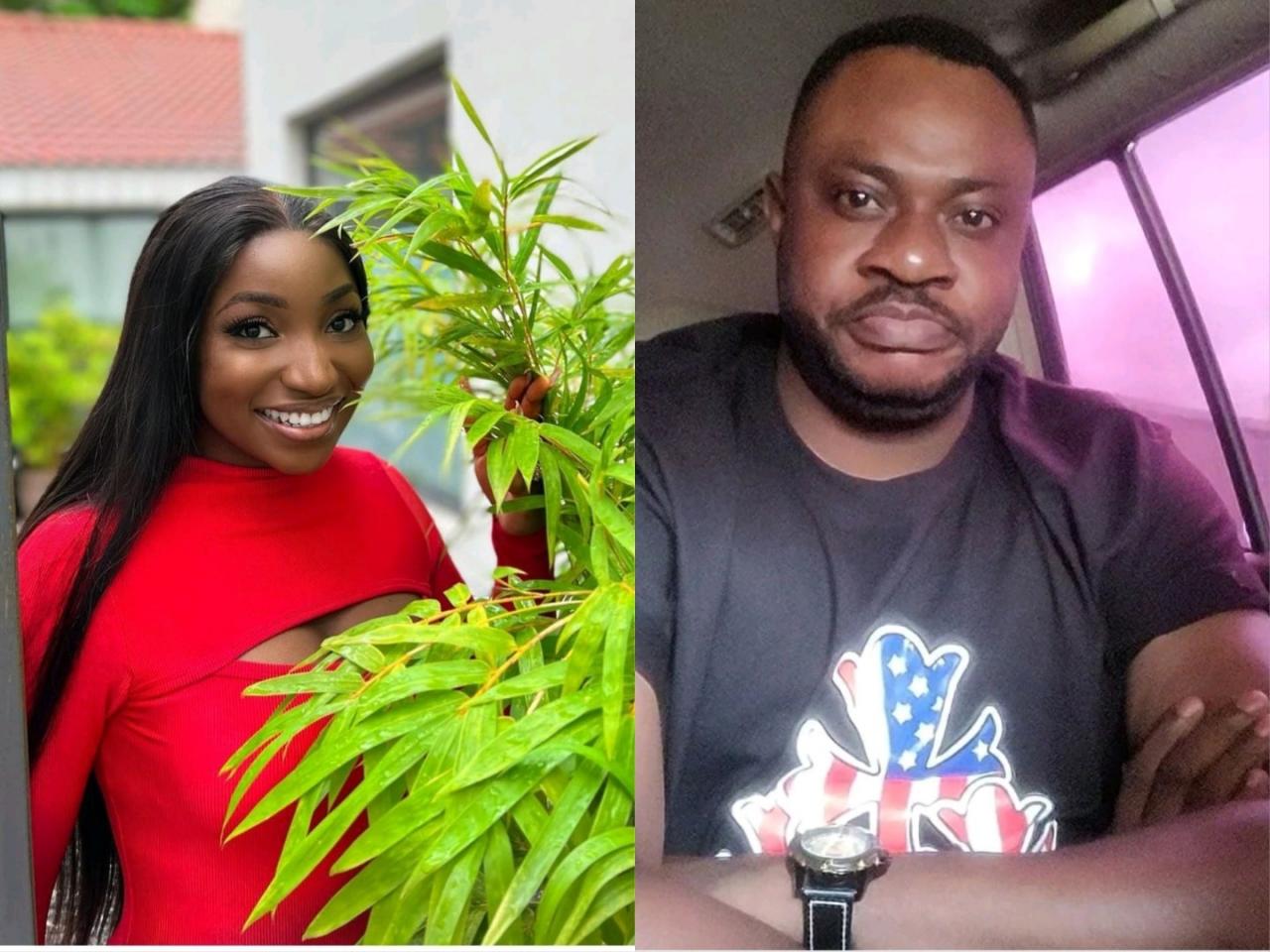 AMVCA Best Supporting Actress 2022, Omowunmi Dada has spoken about her time on the set of the highly expected movie, Elesin Oba, a Netflix and EbonyLife partnership. 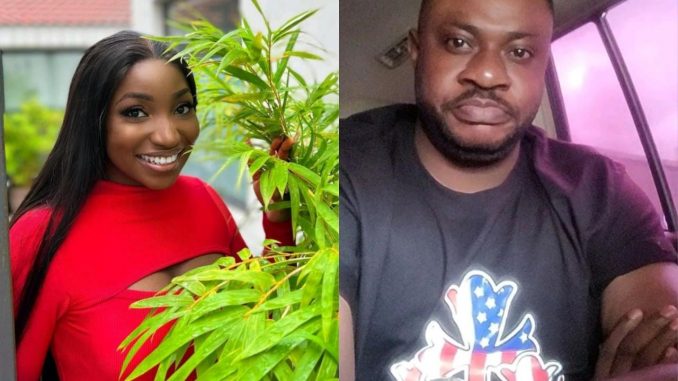 In a recent interview, the screen goddess said that acting in the movie gave her an opportunity to experience the best of both worlds, having acted in several of its stage productions nationwide.

Describing it as an exciting project, the actress said that it is indeed an honour to portray the Bride in the first-ever screen adaption of the play.

“The Bride is a symbol of sensuality, excitement and lust, especially for the Horseman who though bound by tradition to leave earth for the land of his ancestors, is distracted by his sensual desires and consequently, brings doom on his people. The film is true to its roots and a must-watch for all,” she said.

She further described her experience on set as surreal, saying that it was the first time she would be acting alongside Odunlade Adekola.

“Seeing so many veterans and acclaimed acts on the same set was surreal for me. It was a very amazing experience. My character didn’t have lines in the film which made it more challenging. I am glad I was able to have the presence to evoke the emotions expected of the bride,” she added.

Directed by ‘Half of a Yellow Sun’ and ‘Fifty’ maestro, Biyi Bandele, the screenplay will be the first ever Yoruba Language film to premiere at the Toronto International Film Festival (TIFF) Special Presentation category this September, before being mainstreamed as a first in its genre on Netflix.

The film is a riveting classic based on factual events in Nigeria’s colonial era when the horseman (Eleshin Oba) of a Yoruba King in the Oyo Kingdom was prevented from committing ritual suicide by the colonial authorities.

Omowunmi Dada is also a voice-over artist, presenter, and model best known for her role as Folake in the M-Net television series Jemeji. She has featured in several movies and TV Productions, such as ‘Oloture’, ‘Ayinla’, ‘Diamonds in the Sky’, ‘MTV SHUGA NAIJA’ (Season 4), ‘Game On’, and ‘Bedroom Points’.