Actress Yetunde Bakare raises alarm over the disappearance of her colleague

Nollywood actress Yetunde Bakare has alerted the public over the sudden disappearance of her colleague, Yetunde Aderibigbe. 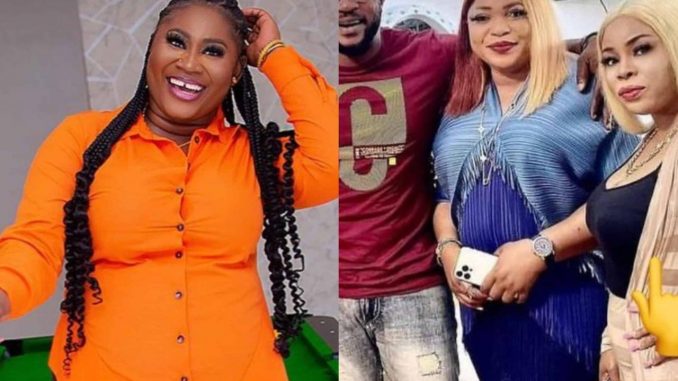 Sharing a photo of the actress, Yetunde alarmed the public about the disappearance of the actress from her social media platforms.

Bakare revealed that the actress’s name had been coming to her mind lately, and she decided to check her page; then, she noticed she hadn’t been active on social media.

She hoped she was fine and called for those close to her to send her regards.

“YETUNDE has been coming to my mind lately and I decided to check her page then I noticed @yetunde_aderibigbe hasn’t been active on social media since February. I hope she’s fine and I’ve sent her a dm because I don’t have her number. Please if you’re close to her kindly send my warm regards”.

The veterans were kidnapped after they left a movie location in Enugu State.

Actors Guild of Nigeria, through the media spokesperson Monalisa Chinda made this announcement via her verified Instagram page, where she further urged other actors to be careful and more vigilant.

According to Monalisa Chinda, they were reported missing after their family members confirmed they didn’t come back from a film location at Ozalla Town, Enugu State.

She further, via her statement, revealed that the National President of Actors Guild, Emeka Rollas, has asked members to avoid going to the outskirts of cities to film except full security is provided to ensure safety.

Fortunately, the actors were released after the AGN failed to meet the ransom.

In other news, Nollywood artists had sought support for their colleague, Azeez Owolabi, whose liver problem surfaced as cancer.

Actor Kolawole Ajeyemi who shared the video on Instagram urged his fans to support Azeez Owolabi, a budding cinematographer in the Nollywood industry.

According to the artiste who shared the news online, Azeez Owolabi is an easy-going man diagnosed with liver problems that had already led to cancer.

Sharing the video of the ailing actor on Instagram, He wrote: WHY DO BAD THINGS HAPPEN TO GOOD PEOPLE? AFEES IS AN EASY GOING HUSTLER, BUT WHY???

Please Ma/Sir we really need help for our dearly brother presently he is battling with liver problem which is already led to cancer please am here to beg on his behalf no amount is too small let join hands together to save our brother’s life his name is Afeez. Thanks

Moving on, the group in charge of Owolabi Azeez updated Nigerians that the sum of one million, sixteen thousand and four hundred and seventy nairas had been raised from the twenty million nairas needed for the new transplant. 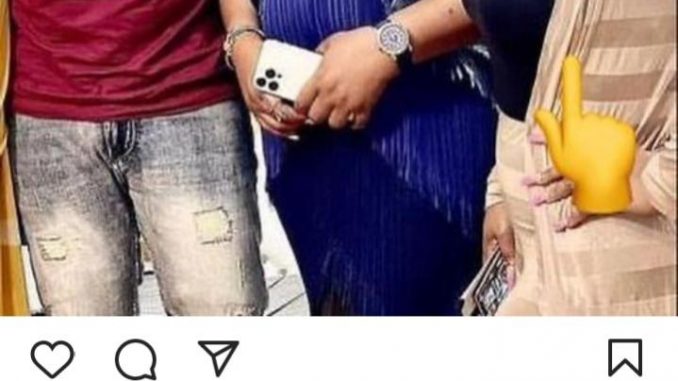 Actress Yetunde Bakare raises alarm over the disappearance of her colleague