An 18-year-old is accused of brutally raping and killing his 20-year-old roommate before abusing her corpse.

Austin Lance Grammer was arrested in Siloam Springs, Arkansas on Wednesday after police found Leslie Perry’s dead body inside the home where they lived last week.

a corpse and tampering with evidence.

He is currently being held at Benton County Jail where his bond has been set at $150,000.

Authorities were called to the home following reports of a death on late on February 17. 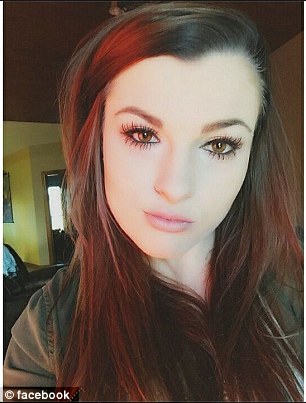 Police arrested Grammer five days later following an investigation into the victim’s death.
The pair are believed to have worked together at a local cafe. 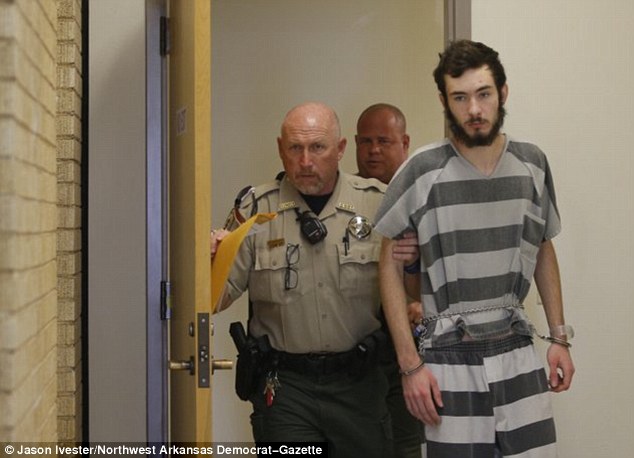 Grammer, who was born and raised in Arkansas, moved to the Siloam Springs area three years ago. His father, stepmother, sister and brother-in-law live nearby, the Democrat Gazette reports.


His alleged victim had attended school in Siloam Springs after moving with her family from Tifton, Georgia where she was born. 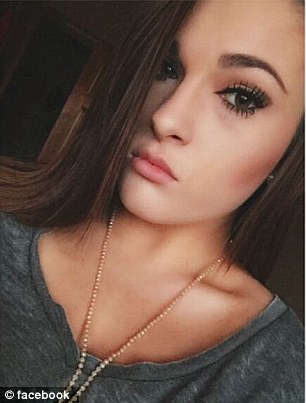 Friends described her as a ‘beautiful, sweet’ girl who was always willing to lend a hand.

‘Leslie Perry you where a beautiful young sweet girl who never deserved this. We all love you and justice will be pursued,’ a friend wrote on Facebook.

Sowore to be arraigned on Monday

Kobe Bryant’s helicopter flew through fog despite cops grounding their own fleet over safety fears, (See all photos here)