#BBNaija: “Pere married Pamela Heoma, impregnated her, and beat her up till she had a miscarriage” – Twitter user alleges » Naijabulletin
BREAKING
Published on: September 21, 2021

A lady took to Twitter to allege that housemate Pere married a woman identified as Pamela Heoma, impregnated her till she had a miscarriage.

A Twitter user identified as @wizzywizzo took to his handle to accuse Pere of domestic violence.

According to the handler, after his wife, Pamela Heoma lost her pregnancy, he called for divorce and also joined the US Military.

Recall that earlier it was reported that Pere allegedly married a caucasian woman in the U.S that lasted only a year for the purpose of getting a K1 visa.

READ ALSO:  ‘The most beautiful bride in the world’ Tobi Bakre gushes over his wife, Anu

However, here’s what was tweeted;

“Pere married Pamela Heoma. Got her pregnant in few months and beat her until she had a miscarriage and lost the baby. The girl’s family had to call for a divorce, that’s why he resulted to joining the military to gain citizenship. Pere is an animal and must be tamed. #BBNaija6”

READ ALSO:  BBNaija 2021: ‘Why I want my children to go through hardship in life’ – Saga 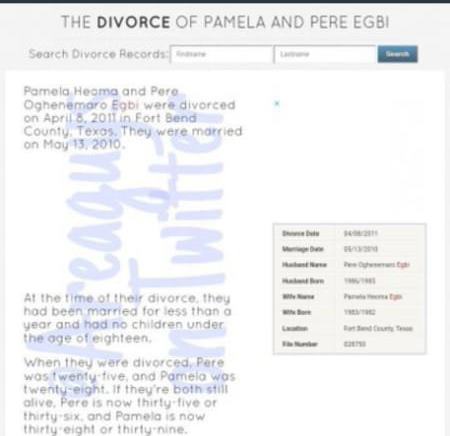 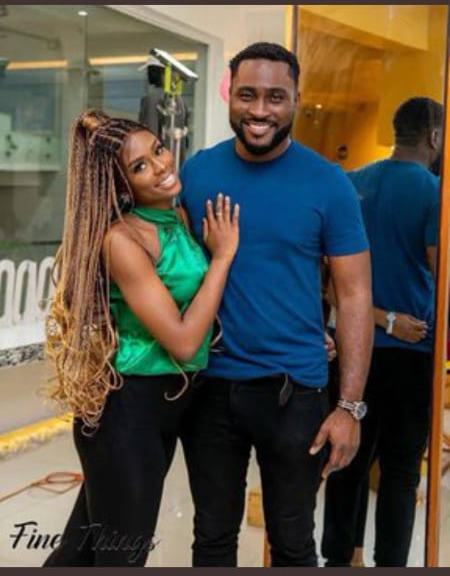 #BBNaija: “Pere married Pamela Heoma, impregnated her, and beat her up till she had a miscarriage” – Twitter user alleges.

BBNaija 2021: “I don’t want to be in same team with Maria again” Whitemoney cries out

#BBNaija: Whitemoney Reacts As Angel Shows Him Her V!gina (VIDEO)