The cast and crew of The Johnsons tv series have hosted a night of tribute to commemorate the death of their colleague, Ada Ameh. 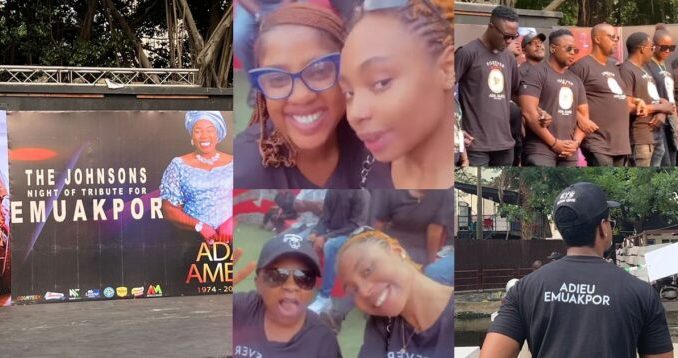 The cast of The Johnsons, including the old and new ones, storm the Amphi Theatre, Freedom Park, in Lagos for Ada Ameh’s night of tribute.

The event includes songs rendition and honour to the demise.

News recalls that Actress Ada Ameh slumped and died on the 17th of July, 2022, around 11 pm in Warri, Delta State.

Reports from multiple sources claimed Ameh was a guest of an oil company toyshop and his family when she suddenly collapsed.

News also recalls that details that emerged online regarding the death of Ada Ameh were referring to the actress’ mental issues, which was news on social media for some weeks before her death.

A report from a controversial faceless blogger asserted that Ada Ameh died from mental issues and a heart attack.

“So we just confirmed from the Family Elder now that Ada Ameh is gone, this is Heartbreaking. May her soul Rest in Peace, the cause of the death was said to be from mental issues and heart attack”.

Naijabulletin news recalls that actor Sam Ajibola, popularly known as Spiff of The Johnsons, broke down on the internet when he mourned the death of Ada Ameh.

The father of one shared a heartbreak emoji on his Instagram with a devastating caption.

Someone should please tell me its not true!!!”

They all wore customized T-shirts with ‘Forever in our hearts’ and ‘Adieu Emuakpor’ inscribed on them.

Photos and videos from the night of tribute has been shared online. See below, 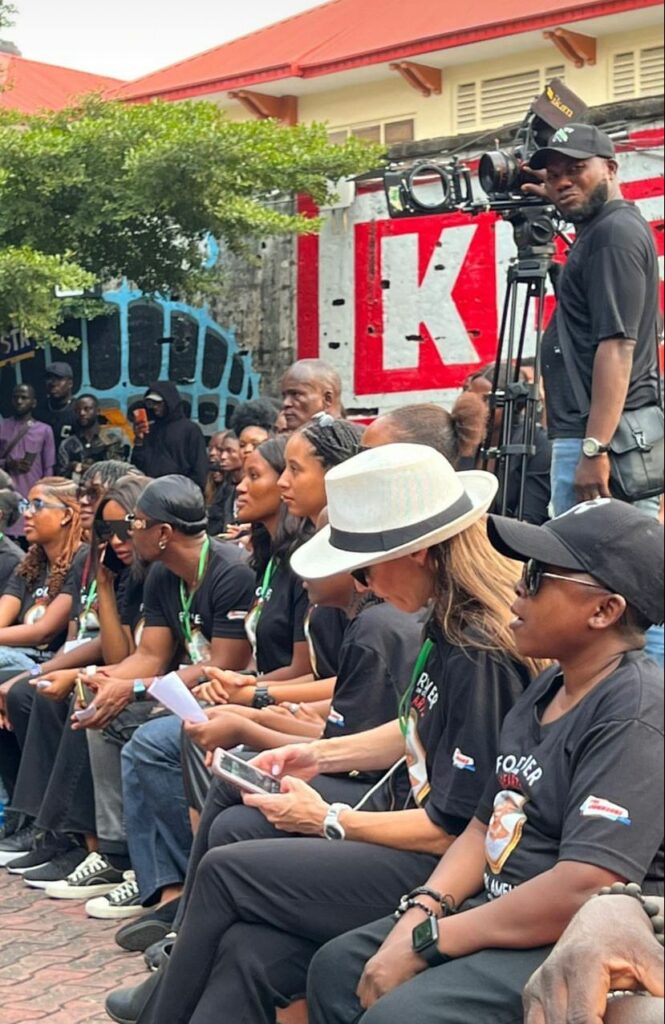 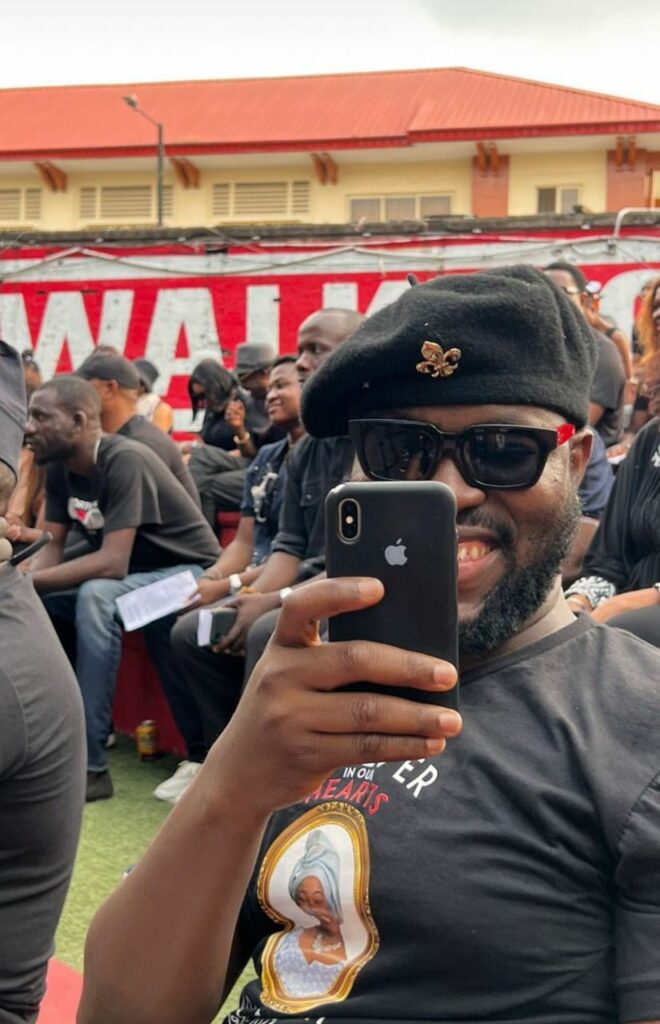 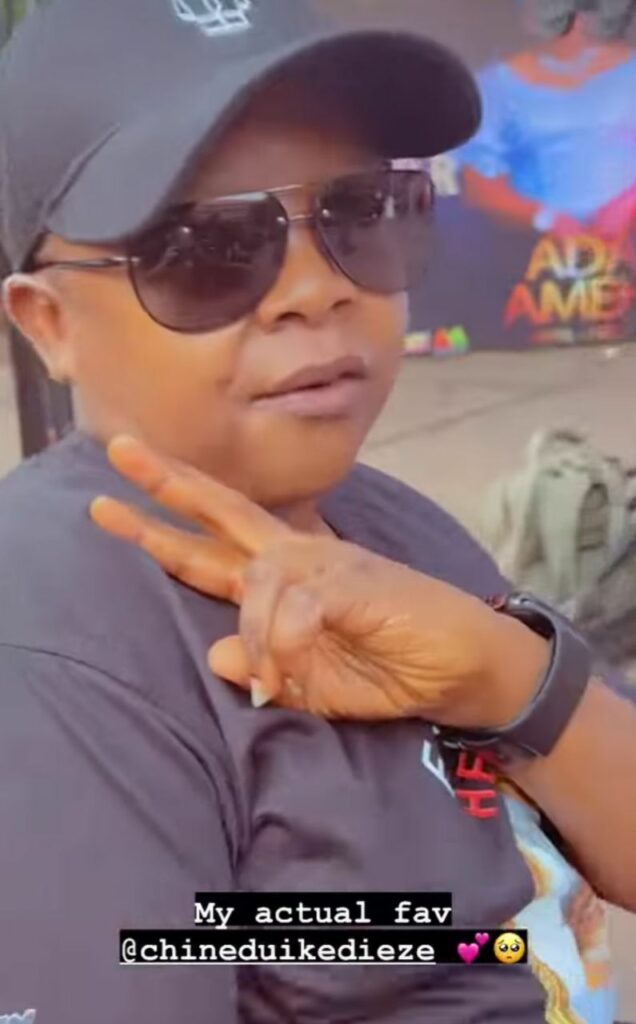 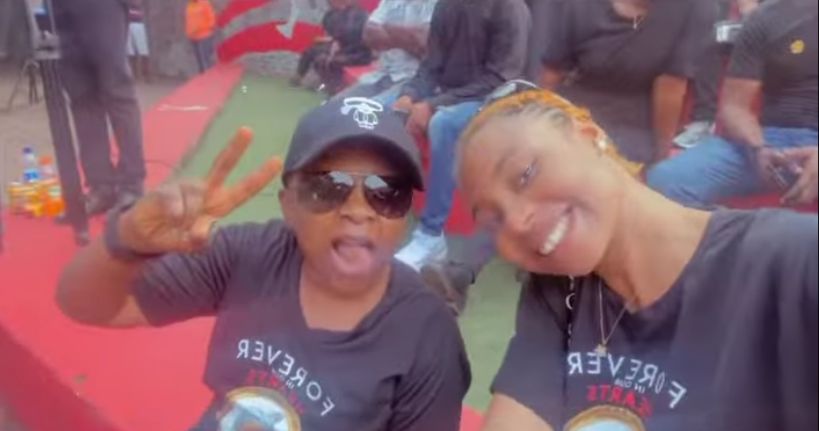 According to the obituary released, the burial activities will begin with a novelty match and a candlelight service on August 19 in Lagos, where the actress lived most of her life.

On Thursday, August 25, there will be a candlelight service at Saint Mary’s Primary School, Ogobia, in Benue State. The funeral service and interment will follow at her father’s compound in the Otukpo Local Government Area of Benue State.