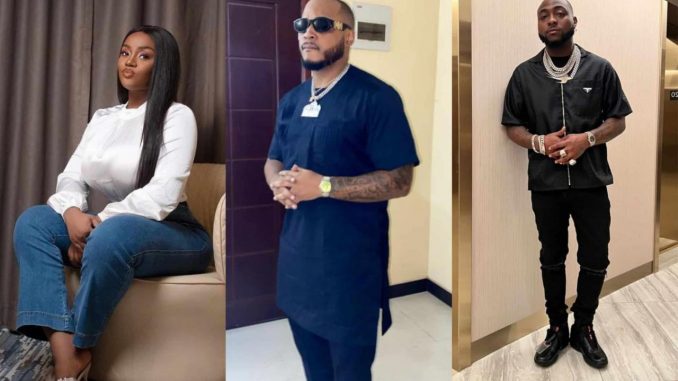 Sina Rambo is the son of Senator Ademola Adeleke. The singer and songwriter clocks a new age today, August 28th and has received love from his family members including Chioma.

Taking to her Instagram story, Chioma wished him a happy birthday.

In her birthday post, the mother of one described him as her brother.

“Happy bday to my older brother love u!! @sinarambo”.

Davido also took to his Instagram story to celebrate his cousin.

Describing him as his elder brother, he affirmed his love for him.

“Happy bday to my older brother love u!! @sinarambo”.

The mother of one clocked 27 on April 30 and had received love from her family and friends.

Taking the lead, politician and cousin to Davido, Clark Adeleke had showered Chioma with love.

Clark described her as his biggest fan and his sister.

He hailed Chioma for always having a positive approach to life.

Clarks Adeleke wrote, “Happy birthday to my amazing sweet sister @thechefchi. You have such a positive approach to life. May the Lord grant you all your heart desires @thechefchi”.

He added, “@thchefchi My Biggest fan”.

News recalls that Davido was recently spotted with his estranged fiancee Chioma at a family gathering.⁣

The singer and the mother of his son, Ifeanyi, were spotted hanging out with some of Davido’s family members including his elder brother, Adewale, cousin B-Red and personal lawyer, Bobo Ajudua and their families members.

While some insinuated that Davido and Chioma might have resolved their differences on a low key, others maintained that they have to still stick together for the sake of their son, Ifeanyi.

Davido and Chioma’s relationship took a nosedive in Feb 2021, when Davido was spotted holding hands with Yafai, an Instagram model while on holiday in the Caribbean.

This was followed, by a series of loved-up photos of the two that broke the Internet in March 2020.⁣⁣Chioma and Davido started dating in late 2017 and went exclusive the following year.⁣⁣

The music star proposed to her in 2019, days after their introduction.⁣⁣ They welcomed their son, Ifeanyi that same year.⁣ 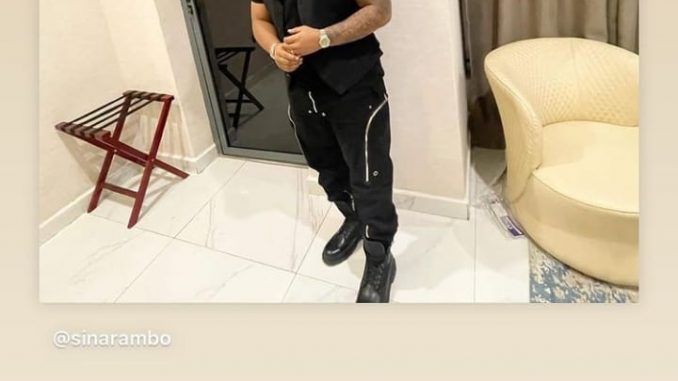 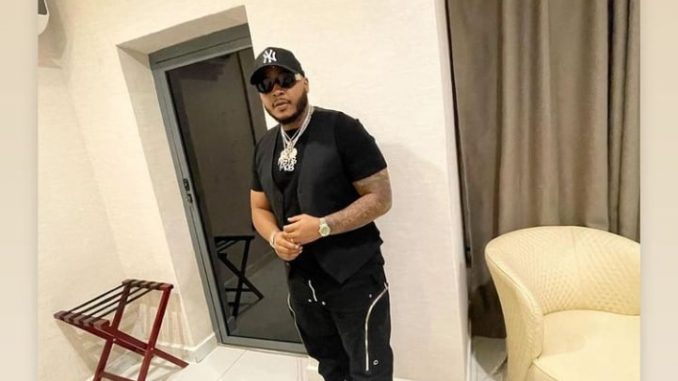