The wedding ceremony of a supposed new couple was reportedly cancelled after the groom’s baby mama stormed the church claiming to be his original wife.

The groom identified as Solomon Ngukpam Uto and his bride, Charity Kpanyar Akuji, were about to be joined in holy matrimony on Saturday, April 17th, at the NKST Ifan, Makurdi, when a woman identified as Mnena Iwambe, stormed the church claiming to be the lawfully wedded wife of the groom and that the other woman is an intruder.

After several arguments, the church had no choice than to cancel the wedding for further investigation.

According to a report by Queen-Eva Doosh, the groom had impregnated both his intending bride, Charity, and Mnenna same period in 2005. The two women gave birth a month apart with Mnena bearing him a son in October, 2005 while Charity, the bride, gave birth to a baby girl in November same year.

“It was reported that the groom, Mr Solomon Uto deliberately refused to cater for Mnenna and their son, but took the responsibilities of his daughter and her mother, Charity, and decided to wed Charity on the ground that they are from same Konshisha local government”.

When Mnena heard her baby father was about to wed his other babymama, Charity, she consulted the NKST Church, explained the situation to them and a letter was sent from NKST High Level, Makurdi to NKST IFAN ordering the church to cancel the wedding.

READ ALSO:  My father has been sleeping with me even when my mother is at home – Young lady cries out for help (Video)

However, the groom reportedly convinced the elders of the church and the wedding was allowed to hold.

While the procession was ongoing, his baby mama and some boys allegedly invaded the church venue and forcefully stopped the wedding.

Despite the unfortunate incident, Mr Solomon Uto on Sunday, April 18, shared a photo from the thanksgiving mass held at the church.

“My humble self and family at NKST church Ifan for thanksgiving mass. My God, I give you all the glory.” he wrote. 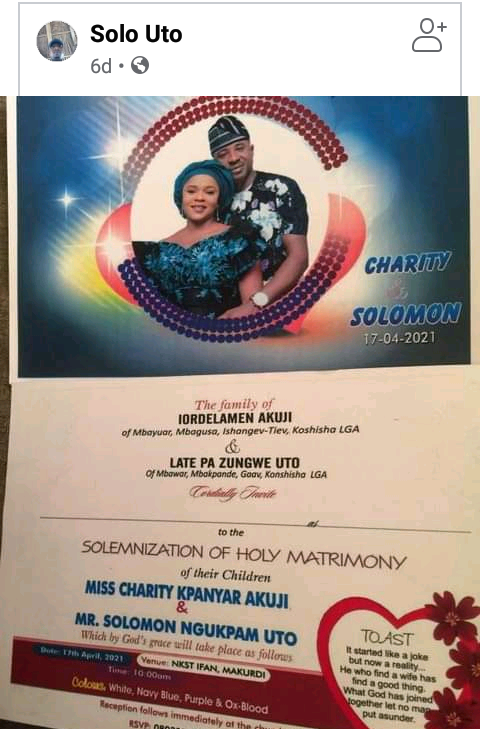 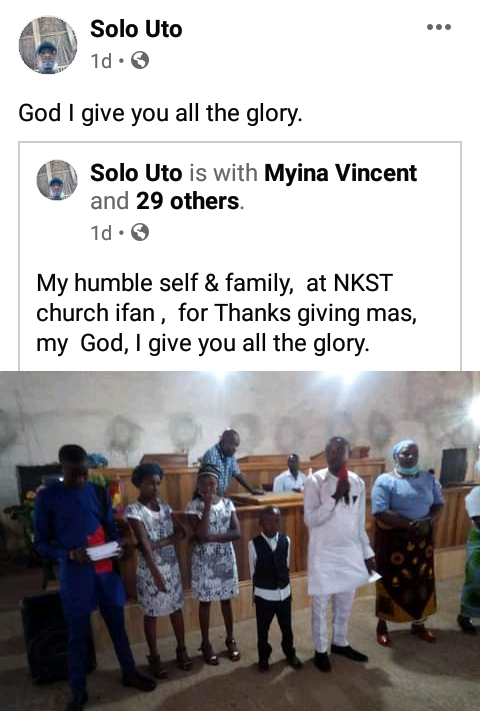 Friends immediately trooped to the comments to offer encouraging words, prayers and support over the incident.

See some reactions below, 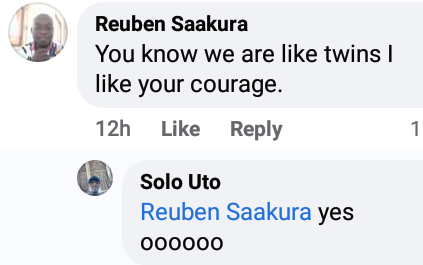 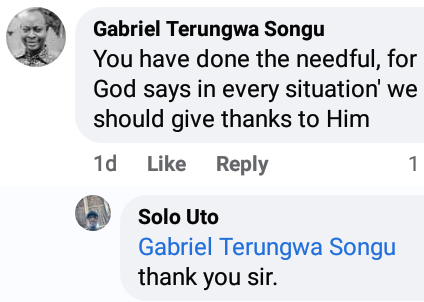 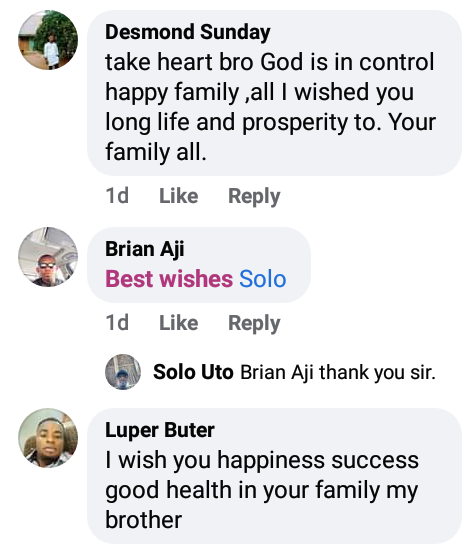 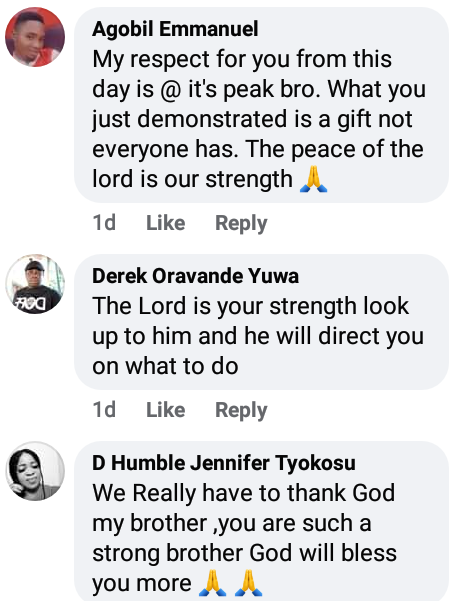 News from Kenya……Kenya has ordered a leading hospital to pay a mother more than 48,000 dollars for failed birth control.

Eedris Abdulkareem blasts the heck out of 2Face, says he only does love songs & impregnates women, WATCH VIDEO.

See as a human like being appeared just above Mukuba Mall in Kitwe, Zambia..More photos here,