Davido and Chioma ‘dress to match’ as they take Ifeanyi to church after birthday party
BREAKING
Published on: December 2, 2021

Nigerian singer David Adeleke popularly called Davido and his ex-lover Chioma Avril dedicated their son, Ifeanyi in one of the branches of the Redeemed Christian Church of God (RCCG) over the weekend.

News recalls that the former lovebirds who have been separated for several months jointly took to their Instagram pages to shower love and prayers on their son when he clocked two years old on the 20th of October, 2021.

While expressing love for his son, Davido prayed that his son Ifeanyi would grow to be greater than him and make him proud.

Davido wrote: Happy 2nd Birthday to my loving Son David Ifeanyichukwu Adedeji Adeleke !!! You will grow to be greater than me Amen ! You will grow to make all of us proud!!! Stubborn!! DADDY LOVES YOU SO MUCH OSUN BOY. 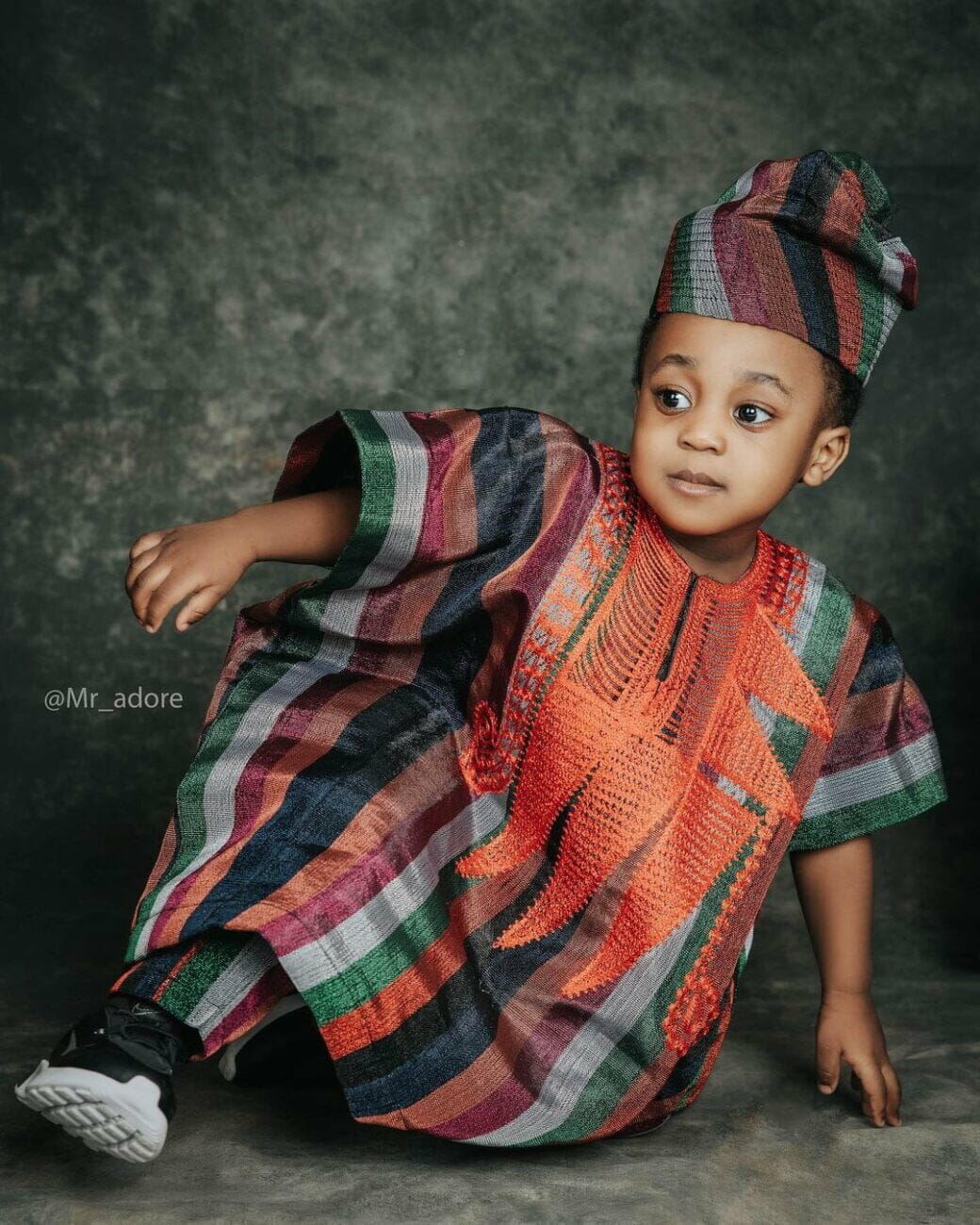 Similarly, on her Instagram page, Chioma described her son as the perfect little man, funny, attentive, caring, loving, and watching him grow comforts her soul.

Chioma said the bond between her and her son is beautiful, and she would not trade it for anything in the world. She also prayed that God would grant him long life.

thechefchi wrote: Happy birthday to the perfect little man! I love you so much, watching you grow soothes my soul! To my loving, funny, attentive, caring son, I pray that God watches over you forever and grants you long life, you’re gonna be so great I know! Our bond is beautiful and I wouldn’t trade it for anything in this world. Happy 2nd birthday Papa! Mummy loves you so so much. You’re blessed!

The birthday celebration has now ended with a dedication and thanksgiving ceremony in RCCG; an action that has sparked mixed reactions from fans online. 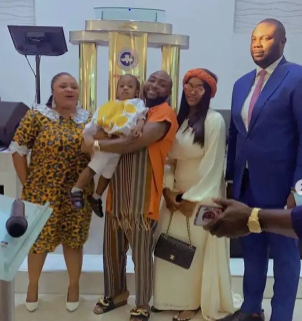 One Prada Bae wrote “So redeemed dey dedicate pikin outside wedlock” and one Jay responded with “Dont mind the hypocrisy in some churches…. since their Pastor and Deacons are key people in this government, we shouldn’t expect any thing good…”

One Princess on the other hand asked “Goes to church at 2 years? Issokay oo. Where has he been since?”

In reaction, netizens were suggesting that Chioma is still in love with the father of her child.

salemchad said: The way she stood next to him shows she’s still in love with him. And then the color combo.

titilayyyo said: Who else notice chef chi is very happy.

Davido Narrates How His ‘FEM’ Track Almost Landed Him In Trouble

Singer, Davido shares chat he had with his 3-year-old daughter, Hailey