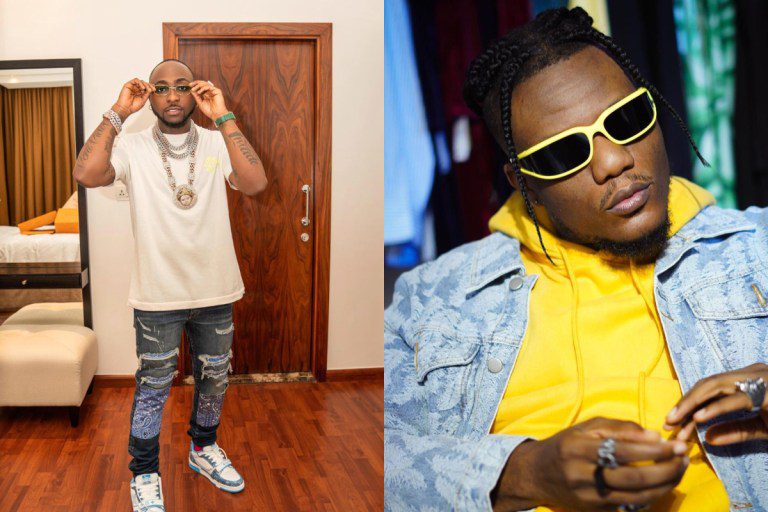 This was revealed in a recent social media post made by Pheelz on the popular social media platform, Twitter. The claim was confirmed by Davido who reacted to the tweet from Pheelz after seeing it.

“Nahh @davido and I have got bangers for dayssss. These songs are pure flames ?”

Pheelz was born in Lagos State, and aside from being a singer, he is also a record producer and a songwriter.

He has worked with several artists and musicians, such as Olamide and Tiwa Savage and he is credited to have produced all but one song in Olamide’s Baddest Guy Ever Liveth album. In 2022, he had a hit with his song “Finesse”, a collaboration with BNXN, who was formerly known as Buju. He started music as a 10-year-old singer in church.

Davido & Pheelz Set To Drop A Tall List Of Bangers