Afrobeat singer Davido has disclosed why he loves flying more than being on the road despite having almost all the porch cars in his garage and we think it’s something very important. 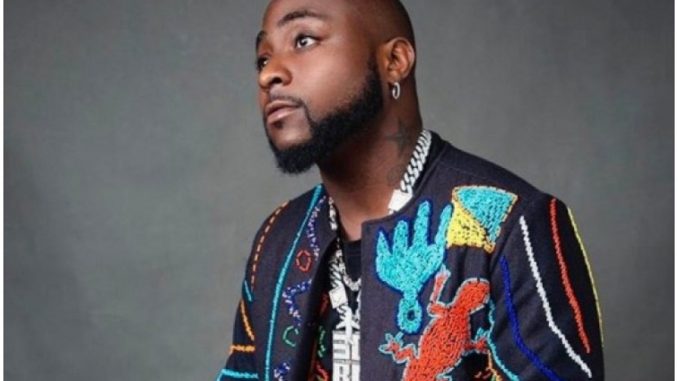 Davido has already opened up on why he always flies back to Niageria after everything he has done outside the country, and now he has made us understand that he loves flying because it gives him the chance and time to reflect on his loved ones.

According to him, flying gives him the time and chance to reflect on his loved ones as compared to being on the road because the attention given to fans on road prevents him from reflecting on his loved ones but that isn’t the matter when he’s in the air.

Davido is very right because with the kind of energy around him and how almost everyone wants to have his attention anywhere he goes, there’s no way he could reflect on his loved ones in that situation hence being in the air or alone in his room is the best to reflect on them.