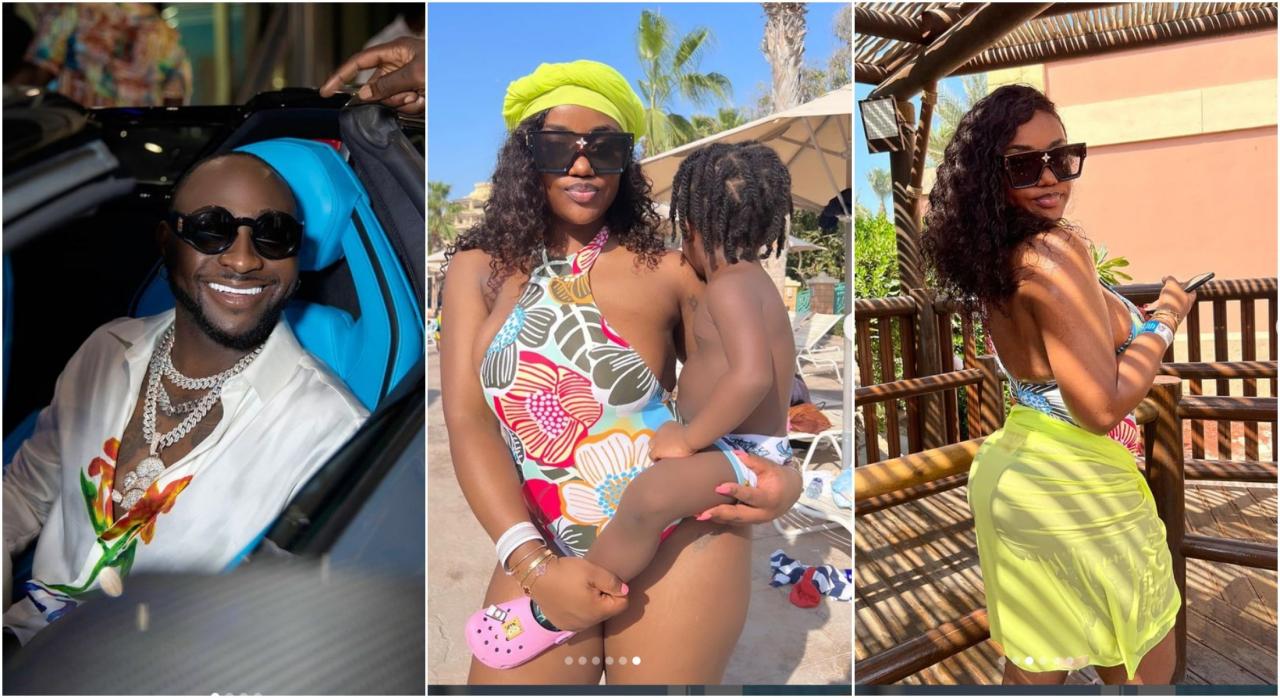 Celebrity chef and Davido’s baby mama Chioma Avril Rowland has sparked reactions online as she leaves many drooling on her photos.

Chioma, who is currently having fun in Dubai, took to her Instagram page to share photos of herself rocking a hot bikini.

The mother of one obviously seems unbothered about the speculations of her relationship crash with Davido but channelling her energy into making herself happy.

The photos sparked online reactions as many netizens gush over her saying that Davido is missing so much and the more reason he is unable to get over Chioma.

beaulaeberech wrote: Let truth be said. Chioma’s beauty is one that other beautiful ladies raise hands for, haters get dumbfounded and the beauty is inside to outside. Copy cats cannot copy her unique amazing innate personality.Wao

News recalls Chioma took to her Instagram story to show off her true love which many assume is a subtly shade to the singer.

Following their messy breakup, Chioma is finding comfort in their son, Ifeanyi.

She shared a video of Ifeanyi feeding her with the caption, “Unconditional”. 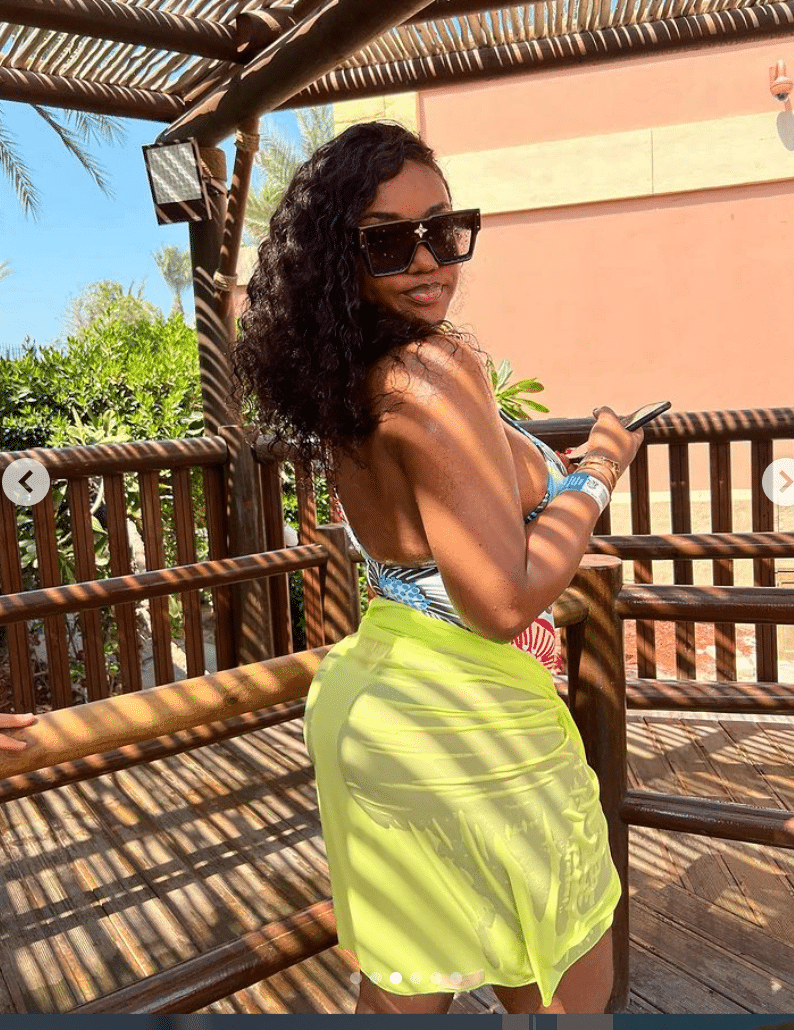