Sophia Momodu, the first babymama of music star, Davido, has slammed a troll who queried her over her motherly skills. 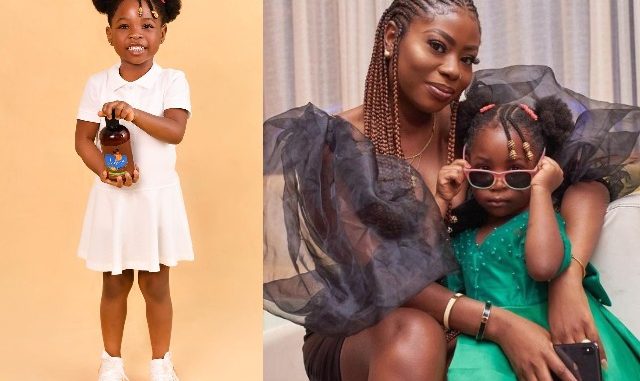 The fashion entrepreneur had shared a video of her daughter, Imade Adeleke struggling to carry two bags.

The troll, who was displeased that Sophia Momodu couldn’t help her with the bags, lashed out at her.

“SHE IS DRAGGING HER BAG AND CARRYING ANOTHER AT THE SAME TIME?? U R A BAD PERSON SHA”.

Lashing out at her, Sophia stated that Imade loves to have her way.

According to her, sometimes, when she doesn’t want to argue, she allows Imade to do whatever she likes.

Eventually, Imade would see reasons with her.

“AND YOU ARE SILLY. SOMETIMES WHEN I CAN’T BE BOTHERED TO ARGUE, I LET HER DO WHAT SHE INSISTS IN DOING & SHE ALWAYS SEES MY POINT ALMOST IMMEDIATELY”. 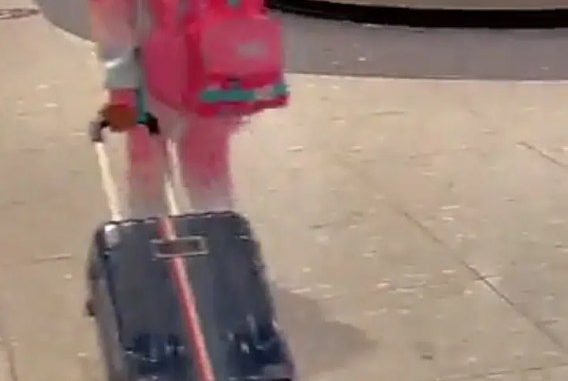 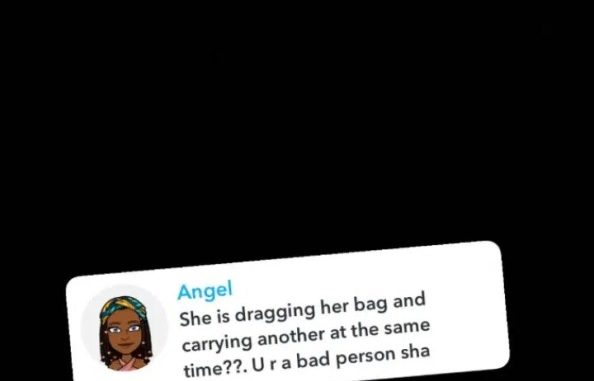