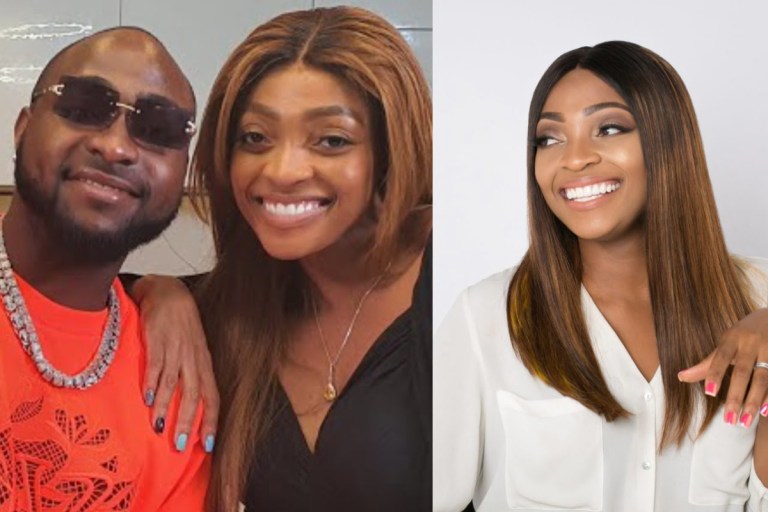 Sharon, sister of Davido has defended him over claims of being everywhere on time because he has a private jet saying he still flies commercial and even only started flying private 3yrs ago. 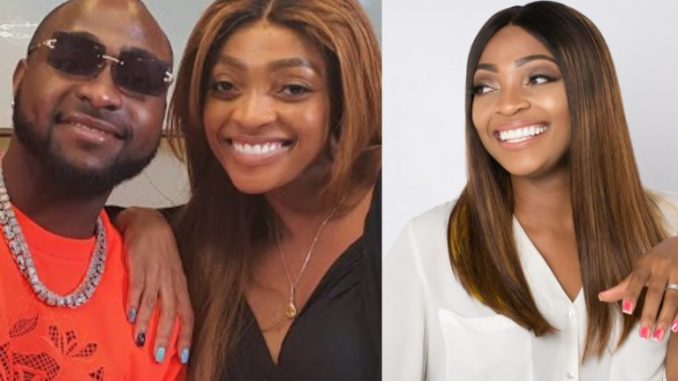 A fan reacting to Kizz Daniel not performing at his show in Tanzania which resulted in his arrest compared him to Davido saying he would move from one country to the order for shows just to make his fans happy and he is giving excuses.

Another comment on that said Davido could move from one country to the other because he has a private jet but his sister Sharon has corrected that notion saying her brother only started flying private jet just 3yrs ago and he has been in the industry for 10 years.

She then added that Davido still flies a commercial jet hence having a private jet isn’t a privilege to him as he makes sure to be where ever he wants to be and that’s what we call determination and passion for what you do as an artist.