Disturbing video of a man using voodoo on singer, Davido

Nigerians have expressed concern for award winning singer, Davido after a video surfaced online of a man trying to use voodoo on the singer.

In the video, the man who is clearly not a fan of the singer was seen preparing some concoctions, he shocked many when he took a picture of the singer and dropped it into the cooking pot.

This has generated mixed reactions as many bashed him for going extra miles because of his hatred.

disturbinglagos_ : Who jah bless no man can touch

yesredeem : Hwta rubbish is this? Has it gotten to these point wtf?

Jaycreed_ijoi1 : this is not funny

zyno_fundz : What’s this is this playing

News recalls Davido had explained why he has been seemingly unaccepted as a successful singer.

For the music star who comes from a wealthy home, he is not seen as a successful singer because of his family background.

The DMW boss, in a chat on “IONWANNATALK” podcast, said the fact that he lacks the “grass to grace” story which is one significant criterion to be accepted by Nigerians makes it harder for him to be appreciated despite his impact on the Africa/global music scene.

Davido also alleged envy in the music scene which is why although he was born with a golden spoon he has strived much harder than the common man yet his value is still being downplayed.

According to him: “Not to be cocky but when next is the industry going to see another Davido? Let’s just be honest….A child from where I come from, hustled, suffered.
“I can tell you that I’ve suffered more than a lot of people that don’t have money. And I’ve been able to build what I built. It’s not going to happen in a long time.
“I don’t have the grass to grace story. And for Nigerians to accept you without that is usually very hard.
“That’s why I’m asking you because I know…..I don’t think there’s anything the industry needs because it’s always going to be the same thing. There’s always going to be envy.” 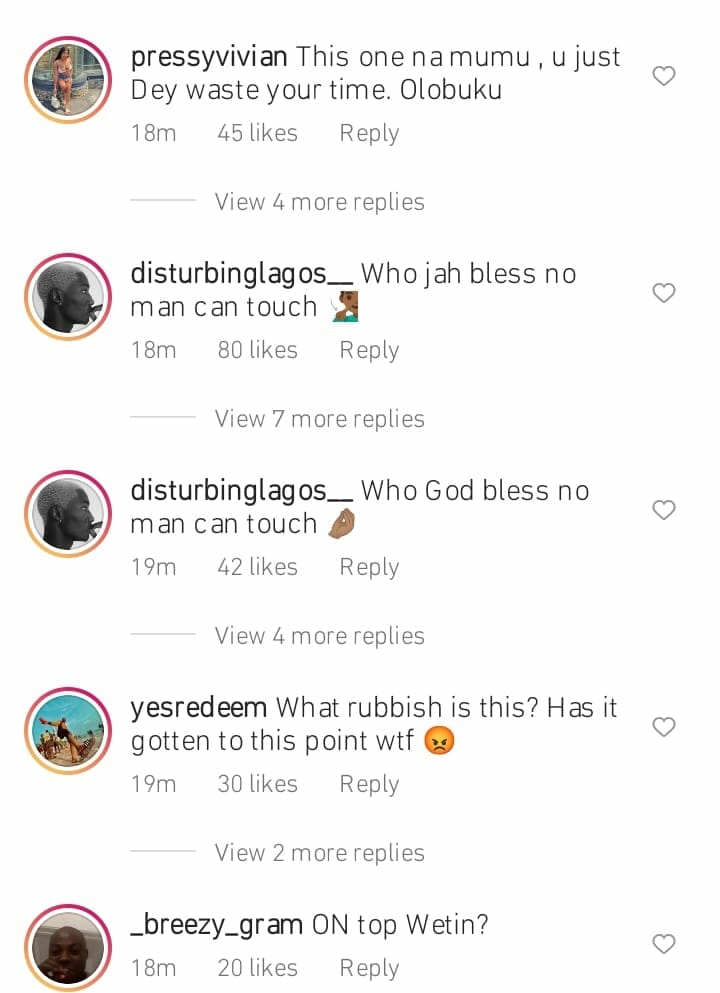 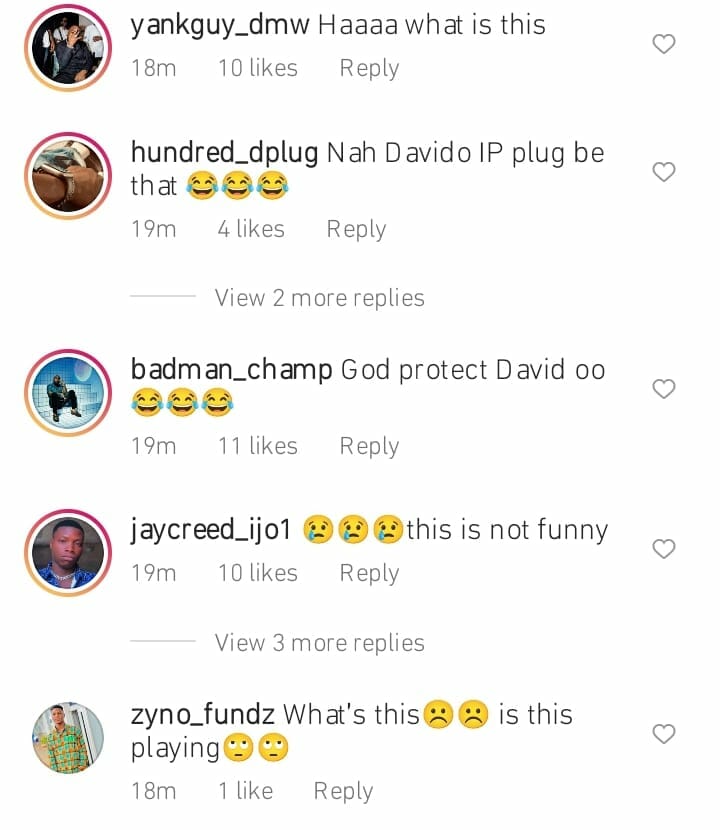 Disturbing video of a man using voodoo on singer, Davido