Award-winning music star, Davido has shown off his mentor. The singer who isn’t in the country proudly showed off the music icon who inspires and motivates him. 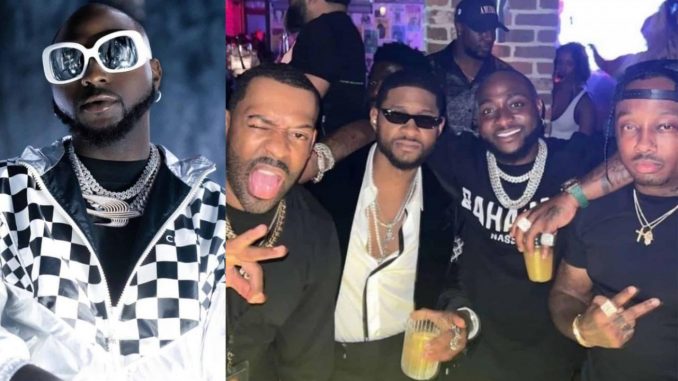 Taking to his Instagram story, Davido declared the American singer his biggest mentor.

Sharing a photo of him and the singer at a club, he wrote, “My mentor”.

Recall fans of Davido were quite over the moon as the singer teased a new album that featured American rapper, Kanye West’s choir group.

The American rapper, who is legally known as Ye, became a Christian around 2019 and had been releasing gospel songs with his Sunday choir group, The Samples.

Davido took to his Instagram page to reveal the good news to his millions of ecstatic fans.

News recalls Davido had heaped praises on his rival, Wizkid’s mum, following their meeting at the airport.

The father of four couldn’t hide his excitement and even offered to help her carry her bag.

He revealed that he helped her carry her bags at the airport as she was a first-class citizen. 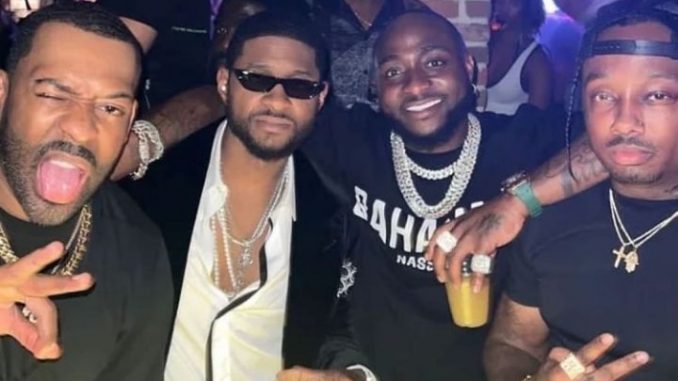 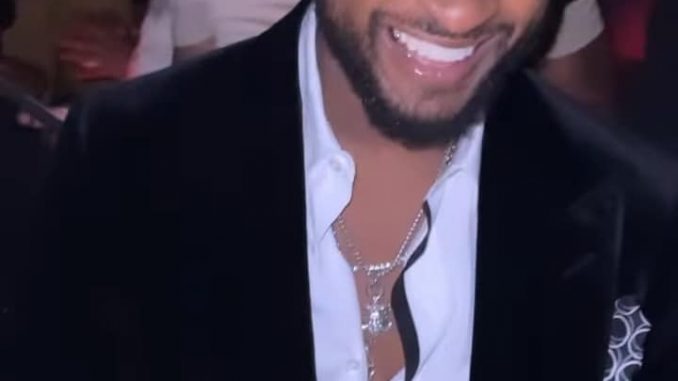