‘Don’t tempt me to do my worst’ Singer 2face blows hot
BREAKING
Published on: December 2, 2021

This comes a few hours after 2face cried out about going crazy on social media over the long term martial crisis Annie brought to social media.

News earlier reported that 2face, in a series of posts shared on his Instagram story, said he has given so many people access to his life and now feel they can disrespect him.

2face he might probably consider to be toxic and give people a wrong impression about himself so they could stay away from him.

The singer added that he would never change his personality for anything, and the social media marital crises involving his family can never make him lose his sanity.

In a new development, 2face in epic posts on his Instagram story said he is ready for anything since his close friends and family have decided to be crazy.

According to 2face, people should never tempt him to do this worst as they may not like the outcome adding he would never choose violence.

2face added that he hopes that all those involved in his family crisis will keep up the same energy when he decides to follow up.

He wrote: Iyala….I ready for any bullshit now. Make all of us decide to crase and don’t give a flying fuck. Don’t tempt anybody to do their worst. You might not like what they can do.

Anything can happen from based on anything. I refuse to choose vawulence. All the people wey don decide to say una must involve peaceful people for una fucked up patter just because una fit. Make una keep am up and all of una wey dey encourage that levels no shaking. When the gods decide to follow up I hope say una go keep same energy. 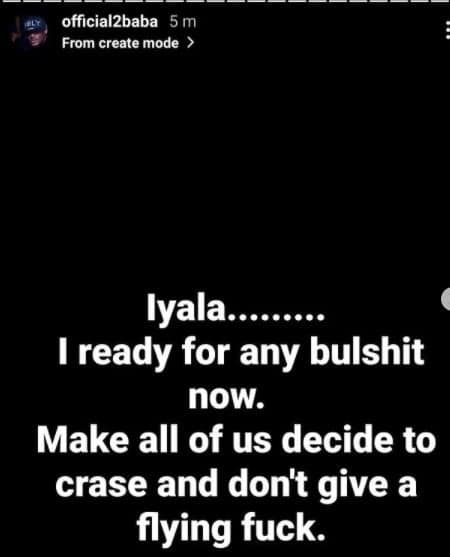 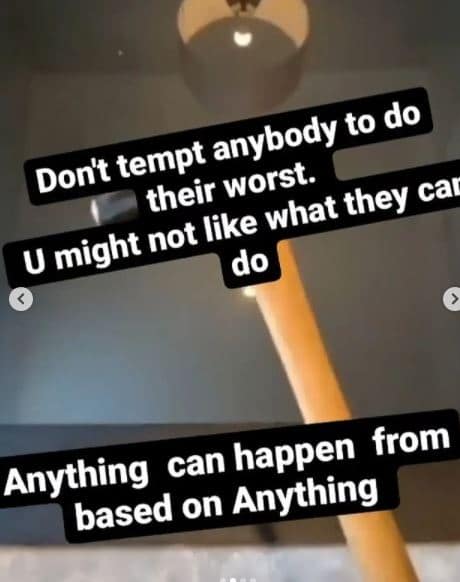 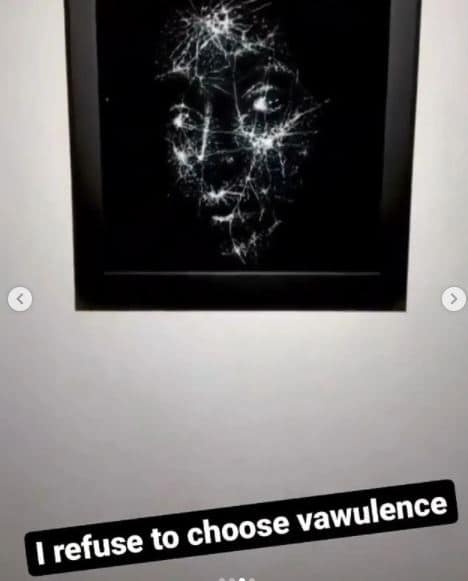 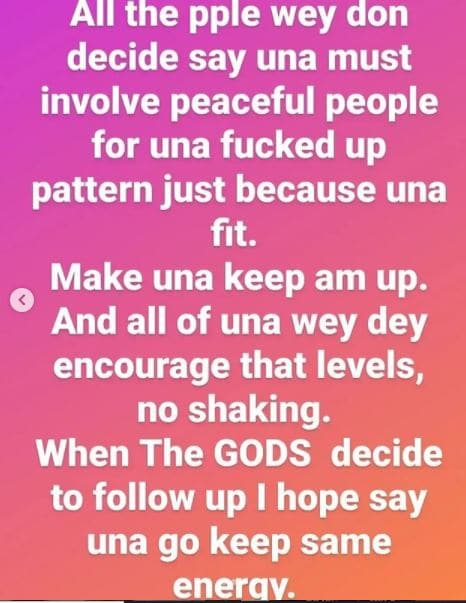 ‘Don’t tempt me to do my worst’ Singer 2face blows hot.

“I disown that entity as my sister, nothing connects me with her anymore” – Annie Idibia’s brother announces (VIDEO)

“You only got the ring, cool down” Annie Idibia receives knocks for attacking 2face Idibia and babymama, Pero