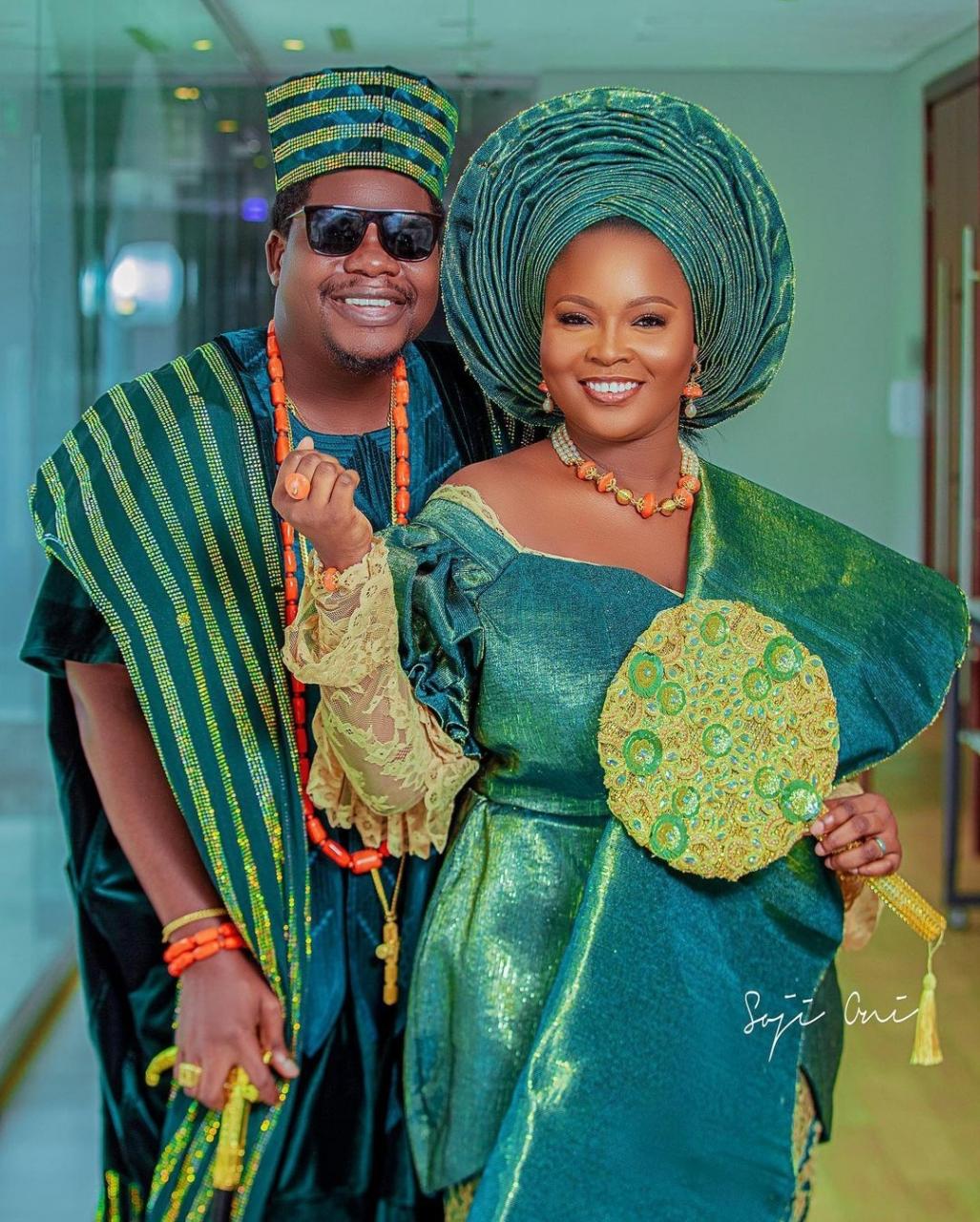 Popular Nigerian actor who doubles as social media content creator Adedayo, known by his stage name Mr Macaroni seems to be getting married, despite his earlier confession that is he scared of marriage.

Debo Macaroni shared lovely photos with his supposed bride on his verified Instagram page and his caption further revealed that he is having his introduction today, Saturday, April 22 and tomorrow, Sunday April 23 his official wedding.

Kemi Filani had earlier reported that Debo Macaroni revealed that he is scared of marriage, thus has so far devised a means to quench his sexual desires.

Mr. Macaroni via his Twitter platform held an interview session with his fans on his true personality.

soon, Macaroni responded thus: “Nooooooooo!!!! Marriage scares me. I haven’t been in a relationship since my time in HNAUB… That’s like 2011-2012.”

The Skitmaker opened up on his sexual activities.

He replied, “I have some female friends who are also scared of relationships. I call them and We pray together.”

Another fan asked Macaroni to make his intentions known if indeed he wants to contest for any post come 2023. The fan also promised crowd funding for the comedian if he comes out to contest for the position of the President.

Macaroni again insisted he is not interested, “Sound Sultan sang: “I want to be like Moses…. Show my people dem to the promise land… but then I notice something… the people wey try am don dey underground….”, he replied. 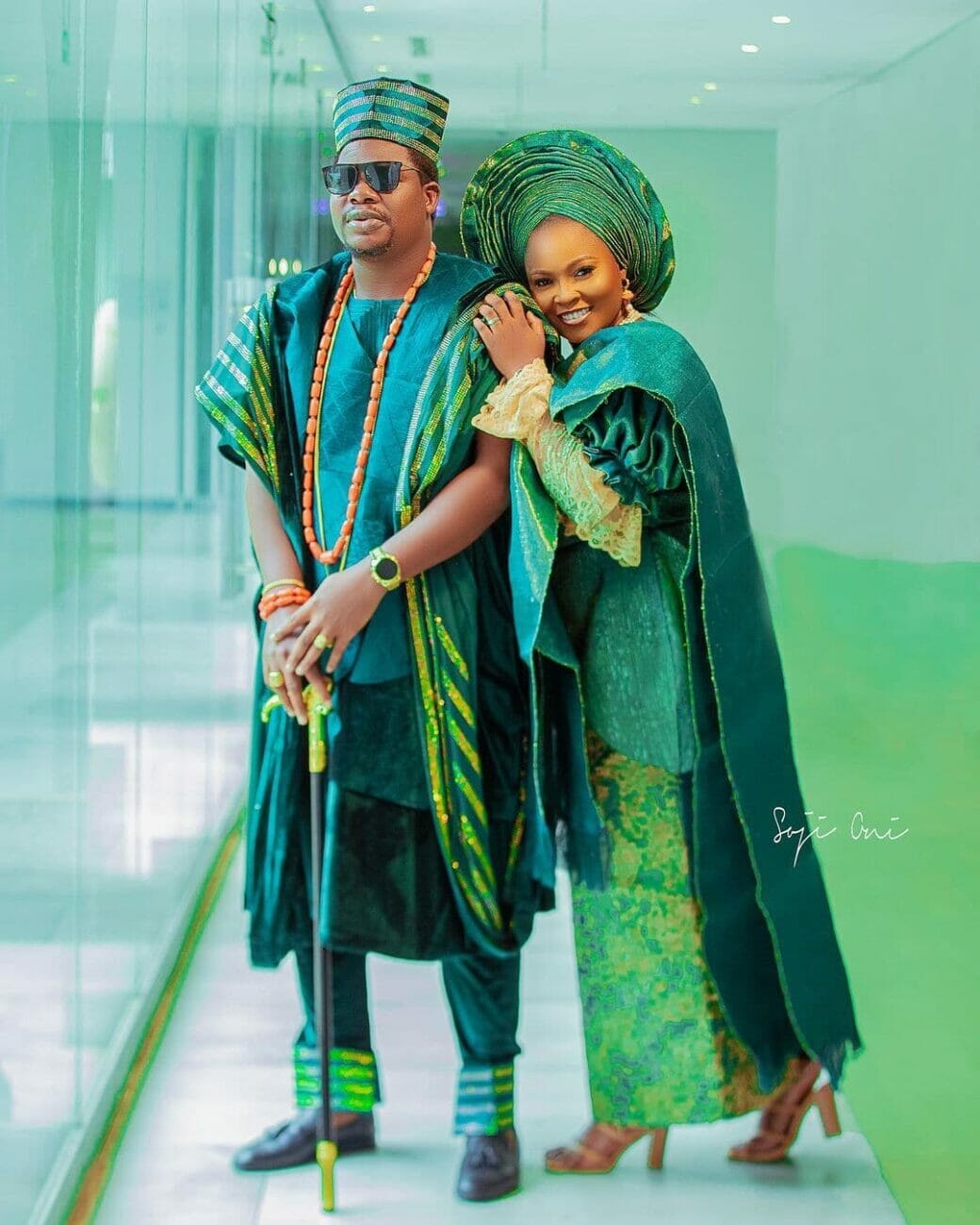