Ghanaian footballer, Mohammed Anas, has been sacked by South Africa’s TS Galaxy after he was accused of bringing bad luck to the team.

It can be recalled that Anas went viral in 2017 after he thanked his wife and girlfriend during a post-match interview. However, he denied cheating on his wife and claimed he calls his daughter his girlfriend.

“My family knows that I call my daughter my girlfriend. That’s what I was talking about. I don’t have a girlfriend”, he said. 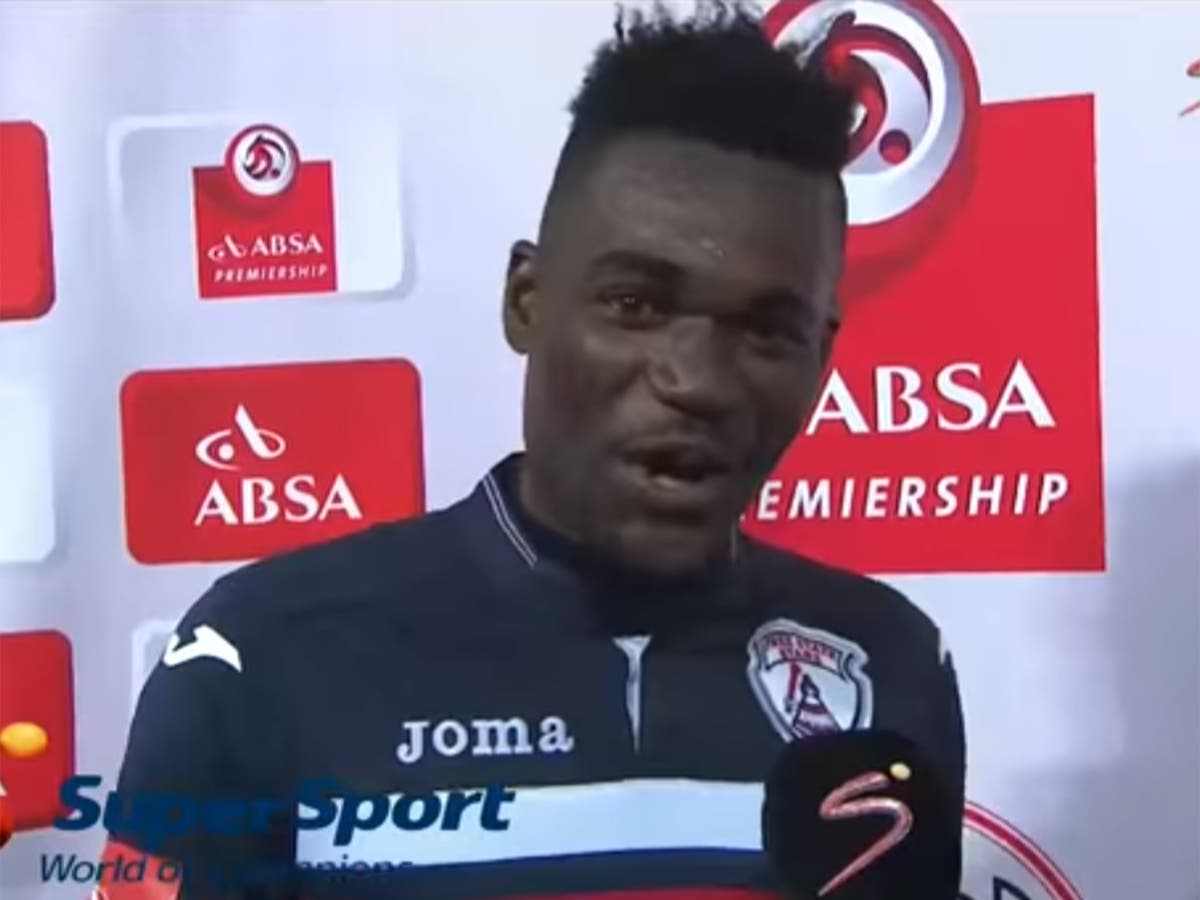 In a recent development, Anas has been released by his club after his co-players raised concern about him carrying bad luck to every team he has played for.

According to South Africa’s Citizen News newspaper, senior players of the football club approached the club’s leadership and attributed their current struggling status to Anas whom they claim carries bad luck. This lead to the club’s decision to fire the Ghanaian footballer.

“Every team he’s played for here (in South Africa) has either dodged relegation by a whisker or got relegated. He was at Maritzburg and they merely survived relegation that season. He was at Free State Stars when they were relegated and the same happened at Polokwane City,” the source said.

“Last season he was with Black Leopards and the same thing happened. The players were worried that they are trying everything but the results are just not coming. He was quietly released by the club last week.”