Falz Opens Up About His Love Life, #EndSars Protest & More In A Chat With Nadine & Toolz..

It’s another edition of The Midday Show with Toolz and Nadine and Nigerian music star, Falz opens up about his love life, the #EndSars protest, his cooking show, and mixing life as a successful artist with being married.

Speaking in an interview session on The Midday Show, which was published on the 13th of April on The Beat 99.9 FM’s Youtube channel, Falz talked about his love life and how difficult it is to mix life as a successful entertainer with being married. Disclosing to Toolz and Nadine, he accepted that others might have succeeded in managing both but he wasn’t sure if he could cope with the pressures and demands.

READ ALSO:  HOW TRUE IS THIS?? Currently, Falz The Actor Has Gained More Ground Than Falz The Rapper (Singer) 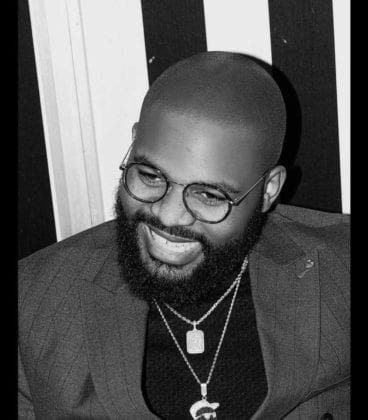 On the #EndSars protest, Falz spoke about how rumors of the protest being sponsored by the British and American governments circulated online and how it was difficult to attach the protest to a particular face/leader. He disclosed that he hasn’t traveled out for almost a year and how he was sure if he would have been affected by the travel ban placed on some of the notable voices of the protest by the Nigerian government. He said;

“Up till now, my bank account hasn’t been frozen, but I didn’t attempt to travel so I don’t know whether I was in that list. Funny enough, I’ve not been abroad in over a year, throughout the entire pandemic and when that stuff was happening.”

He further talked about how he came up with the idea of having a cooking show and expanding it, how the remix of ‘Squander’ happened, and 2020 being his craziest year.

HOW TRUE IS THIS?? Currently, Falz The Actor Has Gained More Ground Than Falz The Rapper (Singer)