Fans and lovers of Nollywood actress Rita Dominic have been gushing over her latest look.
Dominic had showed off her man, Fidelis Anosike, however she has been very private with her relationship.

Fidelis’ mother passed away, and the actress and her colleagues were at the burial as they sent her mother-in-law to the great beyond in style

Her colleagues like Chacha Eke Faani, Destiny Etiko, Queen NwOkoye and more were also there to support her.

Apart from the ever radiant look, Rita’s mid section looked big and her fans rejoiced on social media over the fact that she would be a mum soon.

Chacha Eke Faani shared beautiful videos and photos from the event with Rita Dominic looking beautiful and radiant as ever.

Via the comment section, fans keep congratulating Dominic with the faith and believe she would be a mum soon. 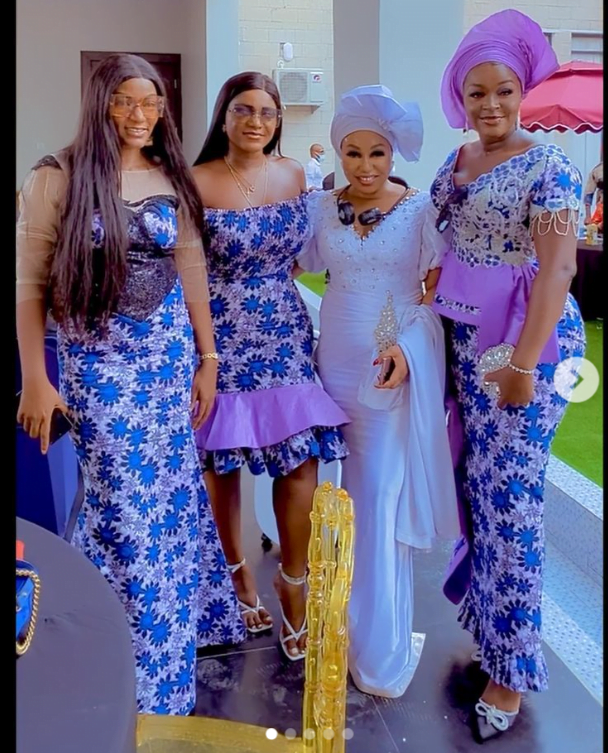 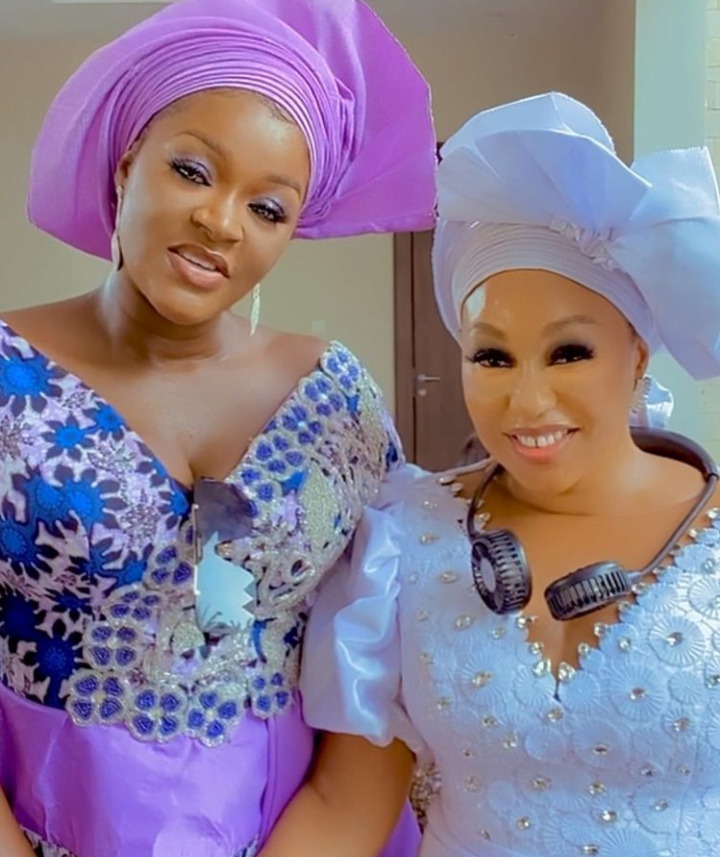 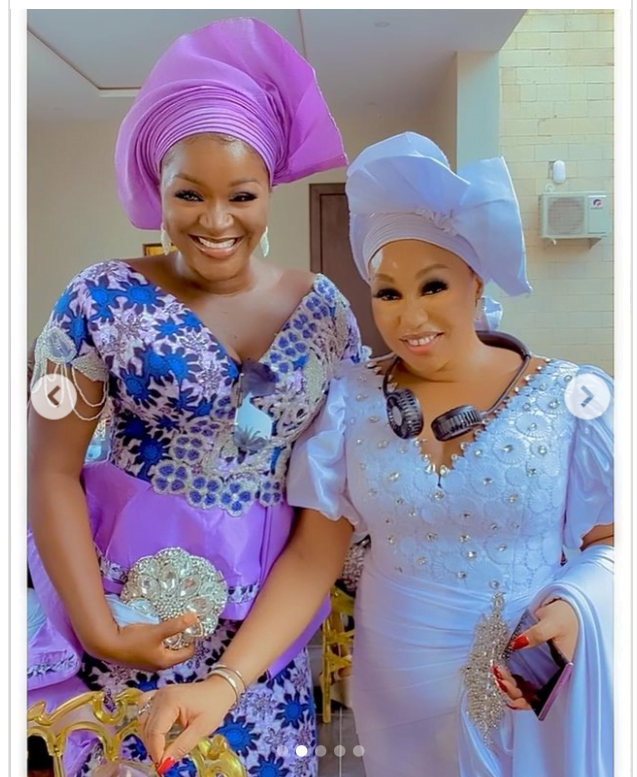 Why I was banned from Nollywood – Veteran actress, Rita Dominic reveals