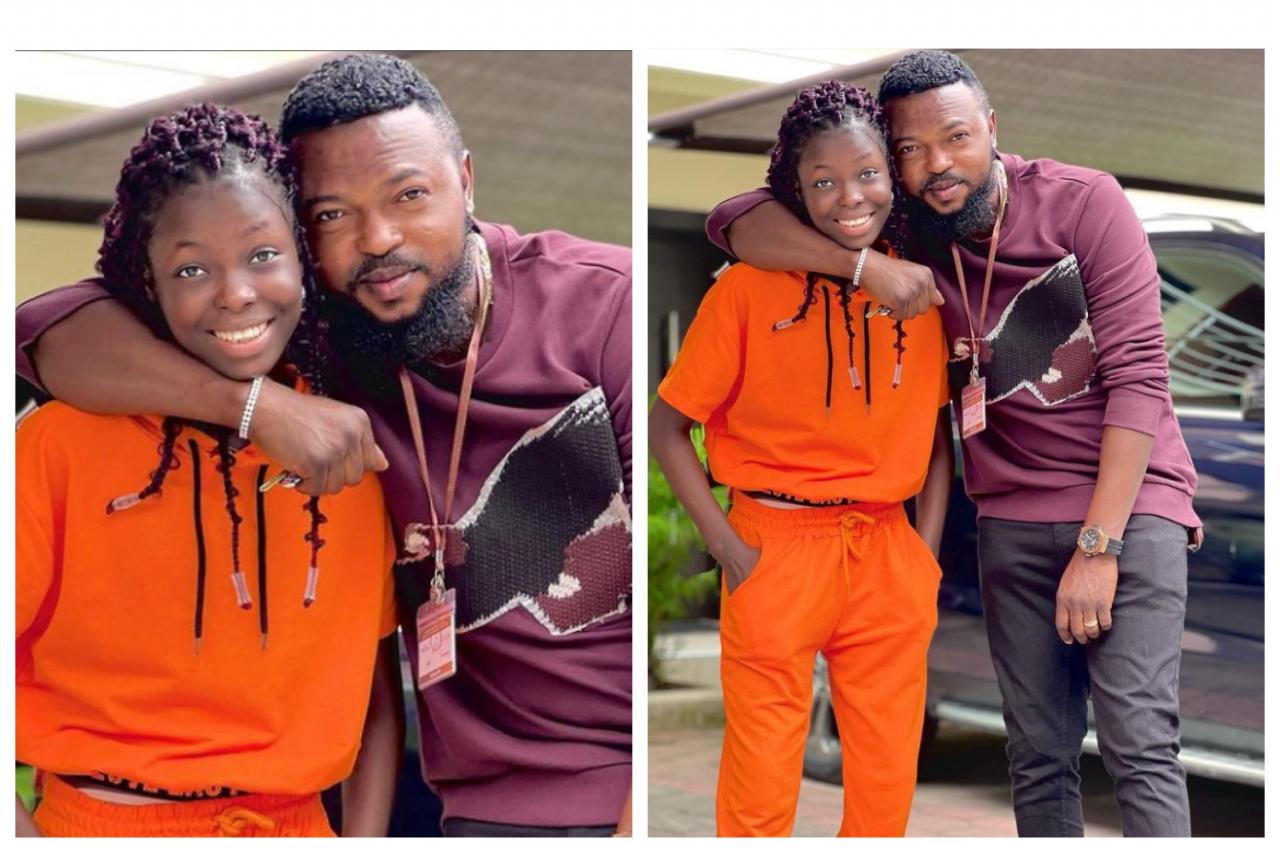 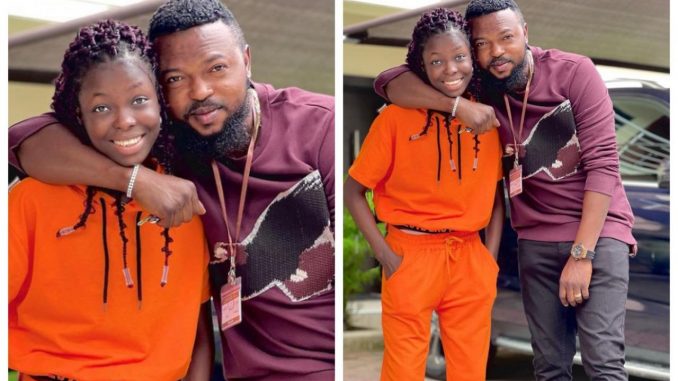 He was seeing in the pictures playing with his beautiful daughter as they are having quality time together. She is really looking very much alike her father.

Kolawole Ajeyemi is one of the most fantastic actors in the movie industry. He is very good in acting and interpretation of roles. He is a movie producer, film maker, model, director, father, and brand ambassador. He has about 1,600,000 followers on his Instagram page. He got married to his beautiful and a colleague few years ago, and their union is blessed with a cute son, Ire.

Kolawole is well known for his action and dynamism in Yoruba movies. Among the roles he used to play such as Husband, Lover guy, Villager, Member of a gang, Policeman, Your, and many more. He is also the founder of AjeOmoAje movie productions. He is a fashionista. He is a very talented actor, who knows how to deliver roles excellently well. Kolawoke has won several awards and nominations to his name due to his outstanding performance in the movie industry.

After sharing the adorable pictures on his Instagram page, his lovely fans and colleagues gushed to the comments section to drop their lovely emojis and messages.

Checkout some people’s comments below.