Five men from Adamawa State have been killed in a ghastly car accident on their way to Kaduna State.

Details of the tragic accident are still sketchy, however, it was gathered that the men were burnt beyond recognition in the crash which occurred on Saturday, April 11.

An aide to the Adamawa State Governor, Miracle Musa, said that the five men were on their way to Kaduna to attend a friend’s engagement ceremony. 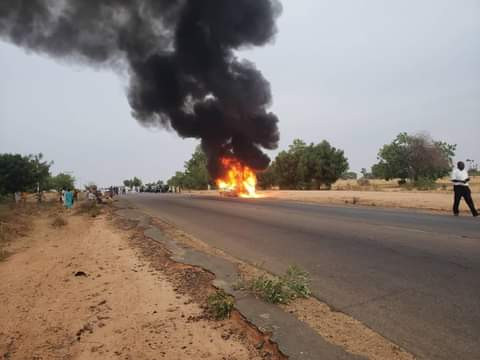 “Five Adamawa boys, all perished, burnt beyond recognition. On their way to Kaduna to convey ” kayan tambaya” for their friend’s engagement. Three are from Bekaji while the other two were from Karewa GRA.” he wrote.

Two of the men have been so far identified as Saddam Aje Shinguboi and Mwaniya Japhet Gajere. 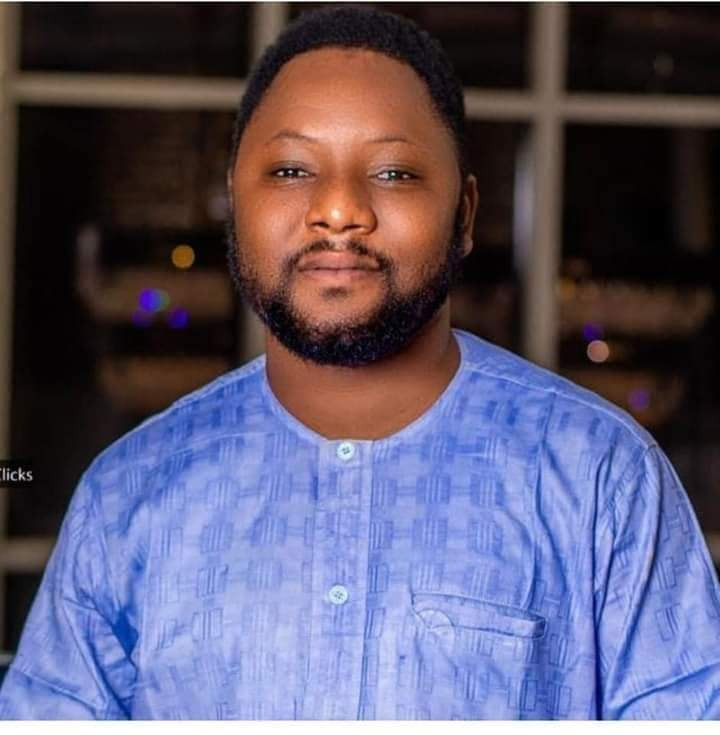 Meanwhile, the senator representing Adamawa North, Ishaku Abbo, has condoled with the families,friends and well wishers over the death of the five men. 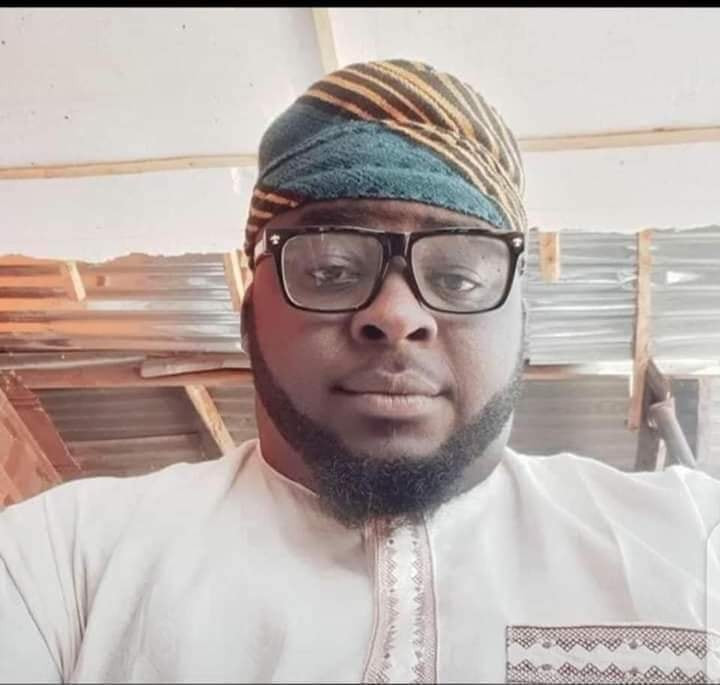 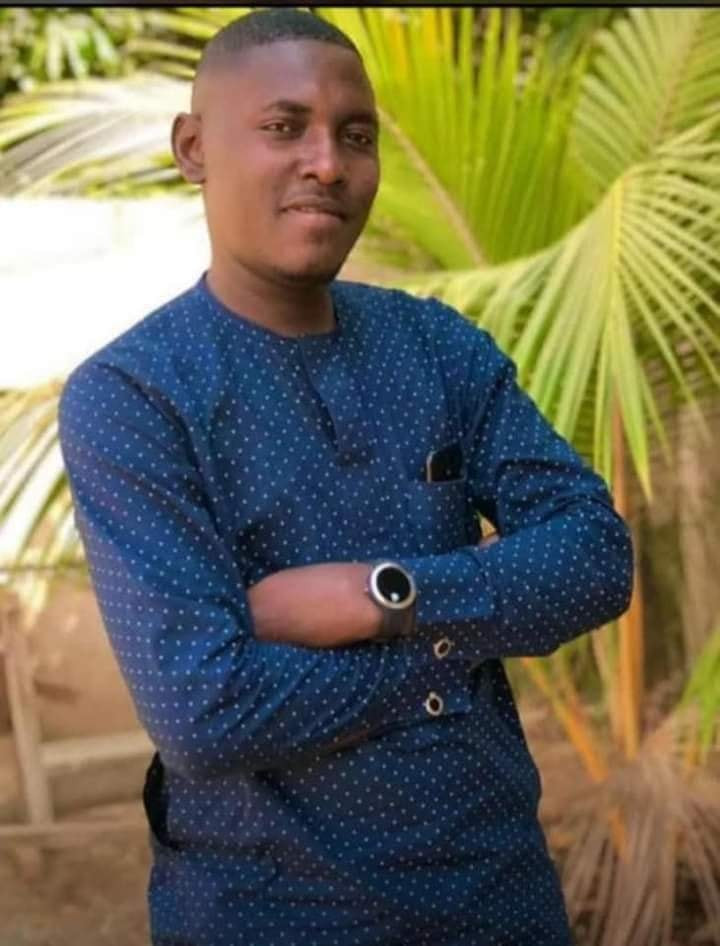 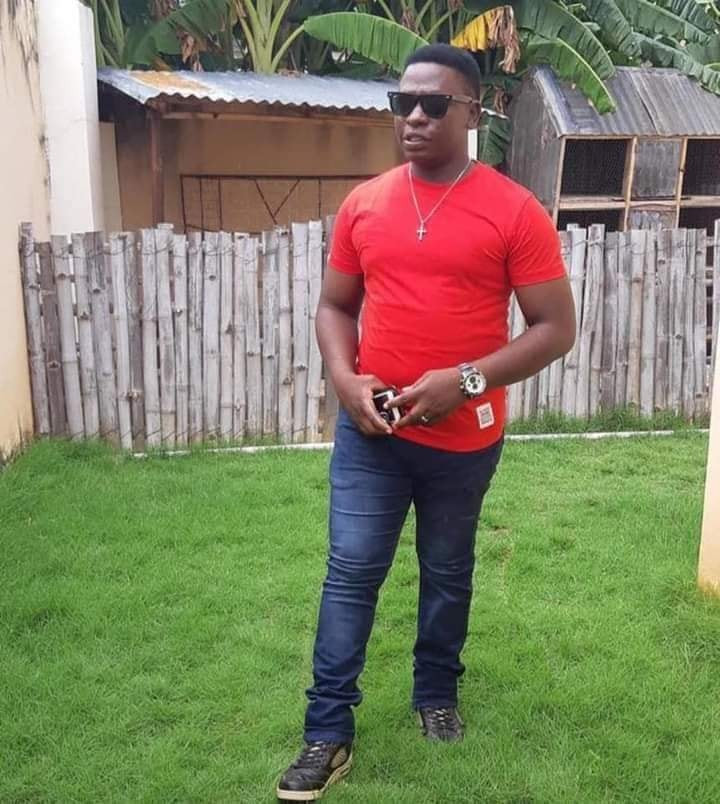 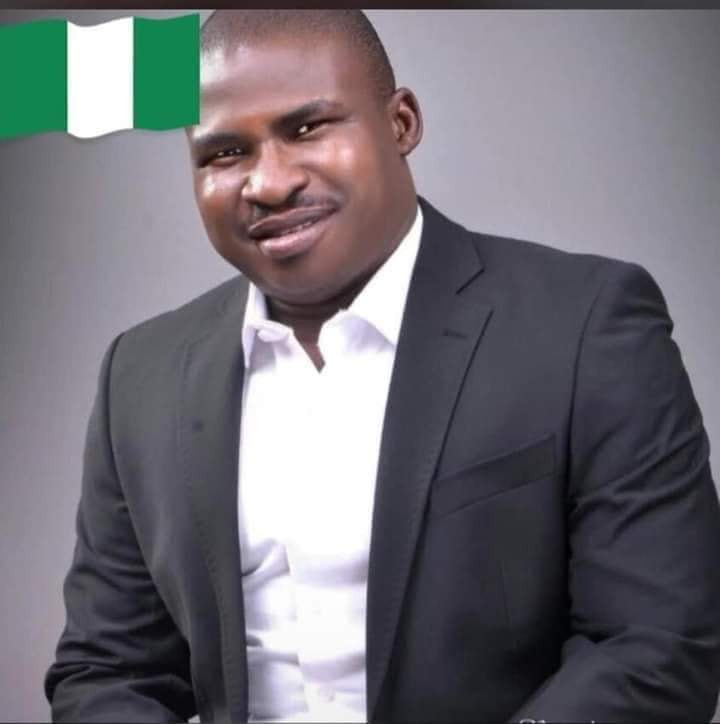 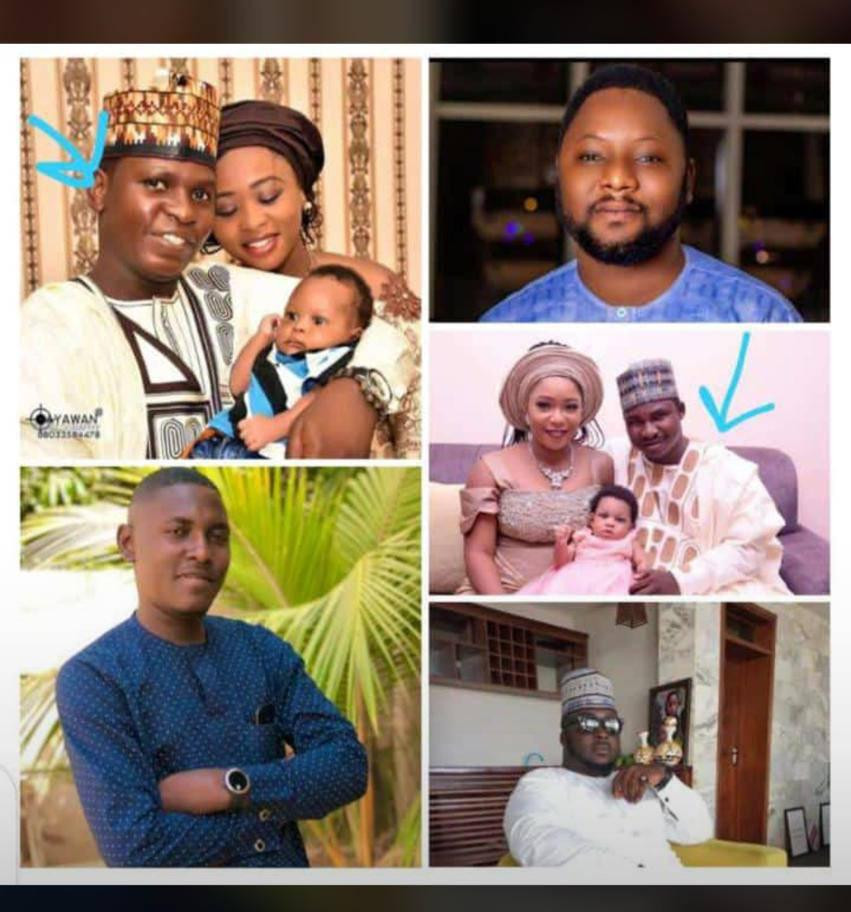 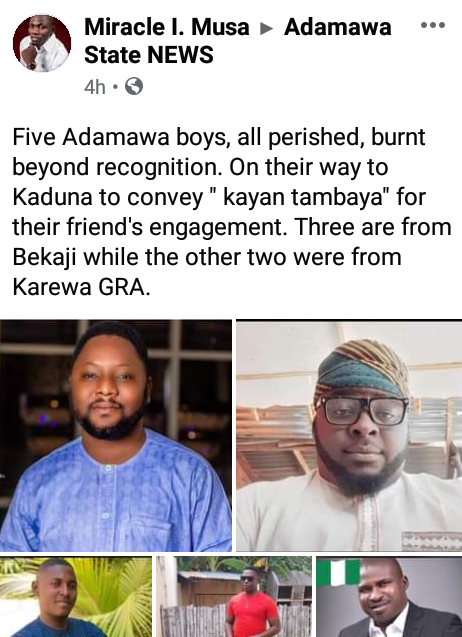 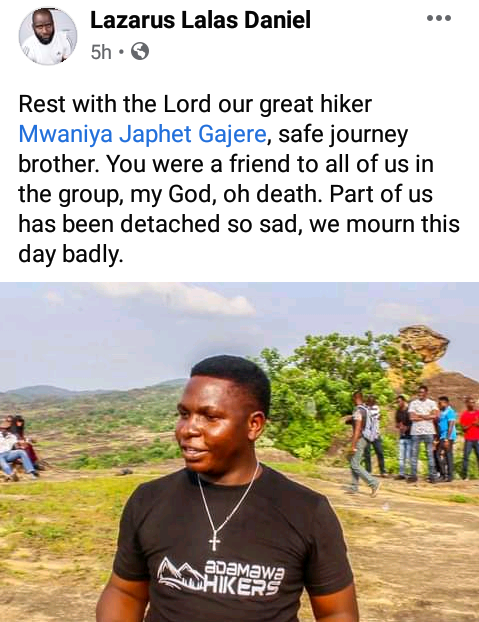 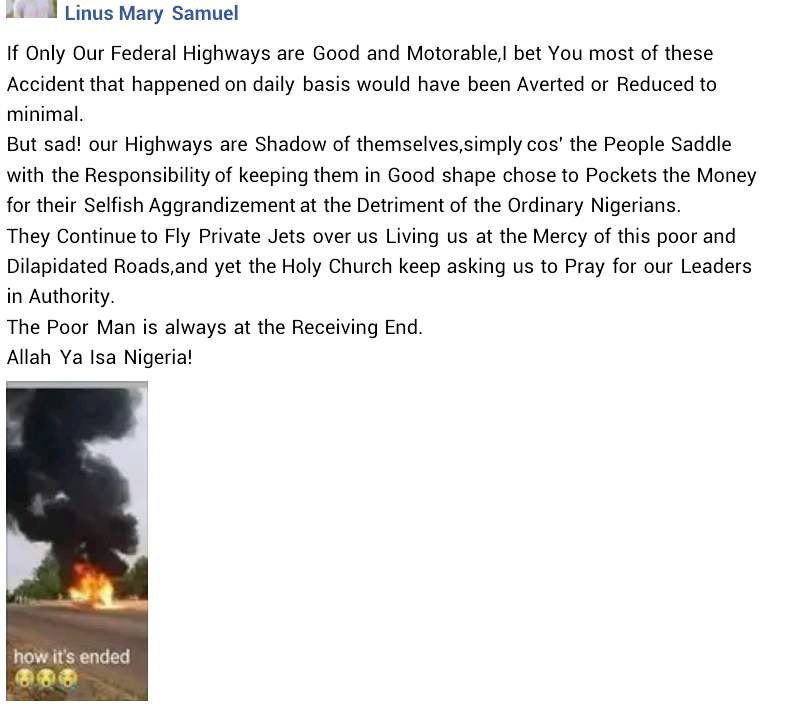 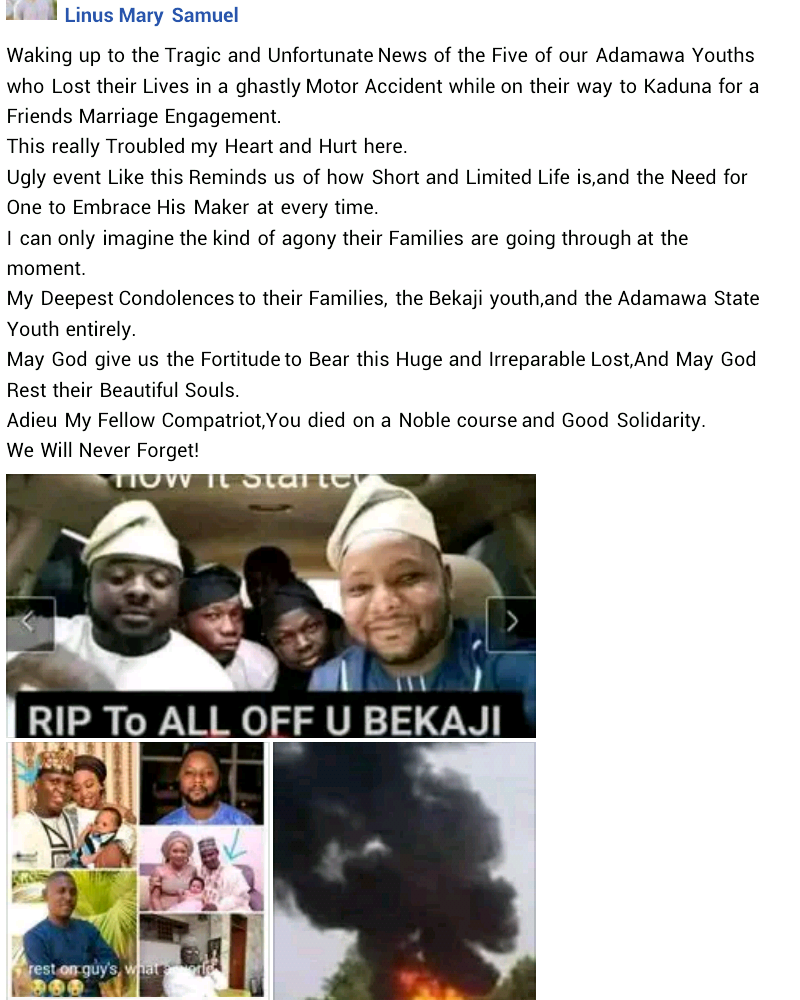