It was actor, Richard Mofe Damijo (RMD)’s 60th birthday party on the 6th of July and as expected, the veteran actor hosted family, friends, and colleagues to mark the milestone.

Top Nollywood celebrities like Funke Akindele, Sola Sobowale, Ini Edo, Eniola Badmus and a few to mention graced RMD’s birthday party and of course, they came with their A-Game.

According to online reports, the party was held at Lekki, Lagos and the guests that were in attendance decided to bless their fans with photos and videos from the ceremony.

See some of their photos below; 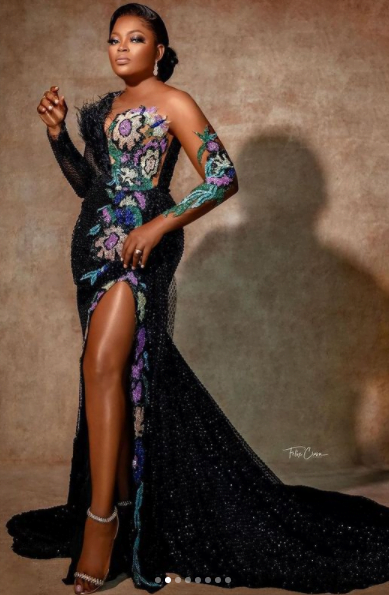 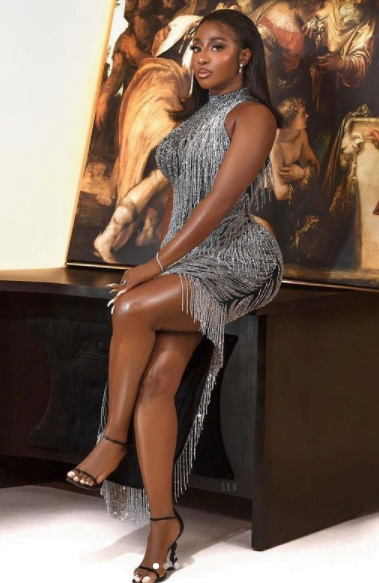 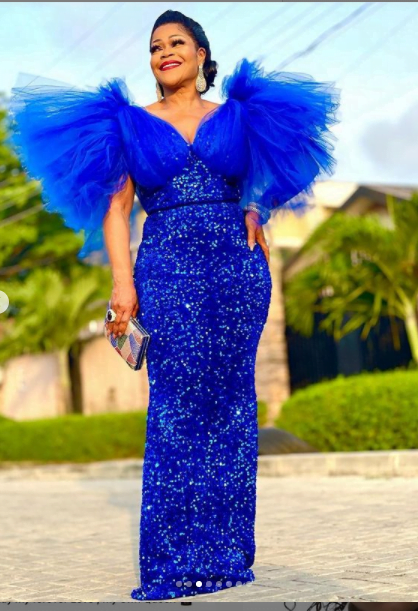 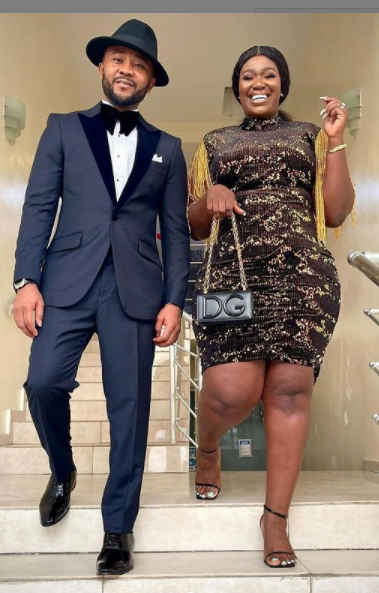 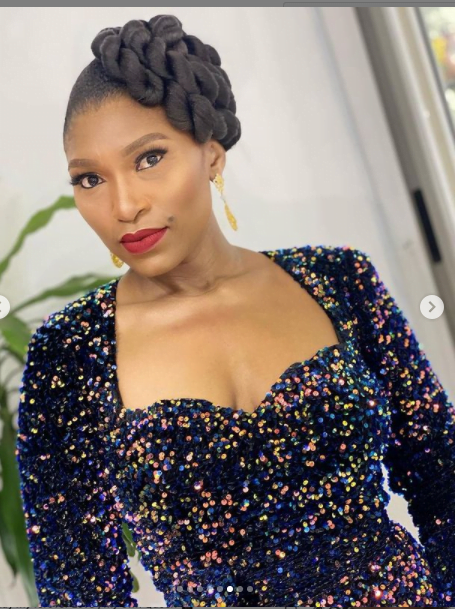 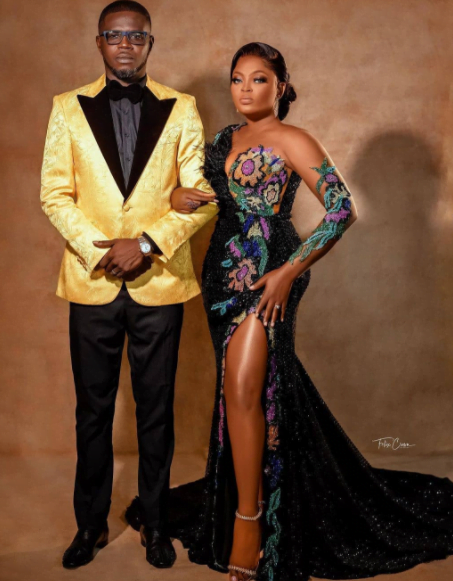 Naijabulletin News recalls that RMD recently talked about how much he looked forward to hitting age 60 because none of his parents attained that age before they died. “None of my parents lived to be 60, so life for me is just about to get started. My mum died at 59, my dad at 58″ he said.

‘For the first time in a long while, I find nothing to be cheerful about’ Actor Richard Mofe-Damijo in sorrow