READ ALSO:  How we used charms to win football matches in my playing days - Taribo West 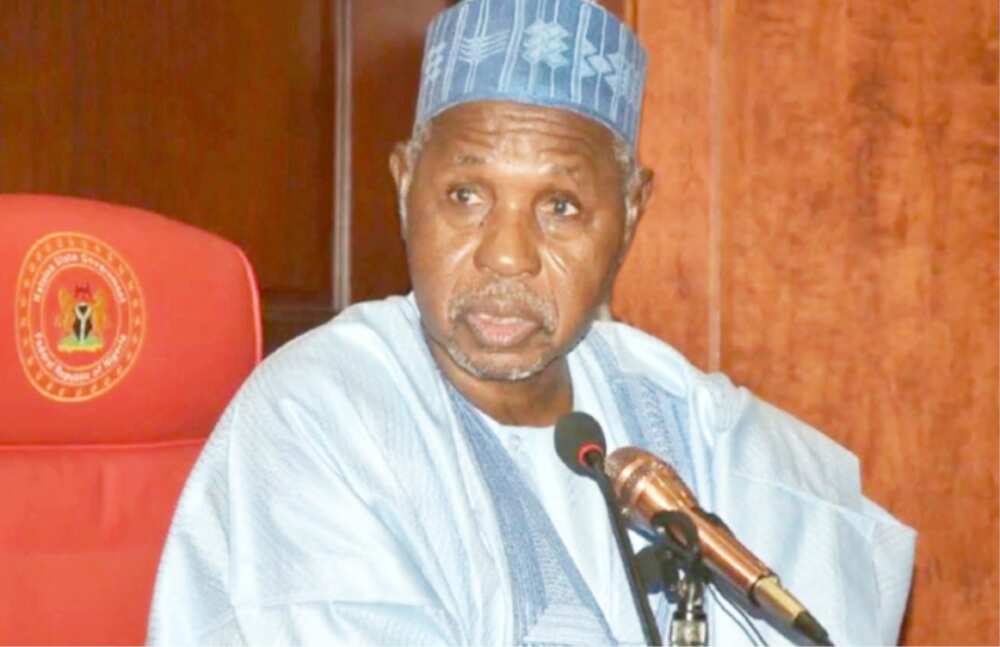 He said activities of the groups, including the well-known Yan’sankee teams, were counter-productive, as they would travel to distant villages and communities to kill one or two suspects, but the irate bandits would strike back later, killing innocent persons in their numbers in the affected villages. The newspaper noted that a university lecturer in Katsina said: “Nigerians need to know the exact motive of the bandits so that these killings and insecurity should not continue to linger in the state and the northwest in particular.” “Fleeing residents of several villages have claimed again and again that the bandits that are killing their men and youths often warned that the people of the areas should vacate the land or they would know no peace.”

The Emir of Katsina, Abdulmumin Kabir Usman, had repeatedly appealed, almost in tears, to the government to act decisively to stop the killings and destruction of his people’s means of livelihood. Meanwhile,  Governor Masari alongside members of his entire cabinet were asked to resign over the alarming rate of insecurity and violent crimes in Katsina. It was reported that the call for Governor Masari’s immediate resignation was made on Wednesday, July 22, by a human rights activist and businessman, based in Kaduna, Shehu Mahdi. Mhadi said that the governor has failed in his primary duty of securing the lives and properties of those who voted him into office.