Lionel Messi Turns 34 Today, 24 June 2021.
Regarded by many as the best player in the world, Messi started from humble beginnings and worked his way to the top through hard-work despite his health issues.

Born and raised in central Argentina, Messi relocated to Spain to join Barcelona at age 13, for whom he made his competitive debut aged 17 in October 2004 (Wikipedia) 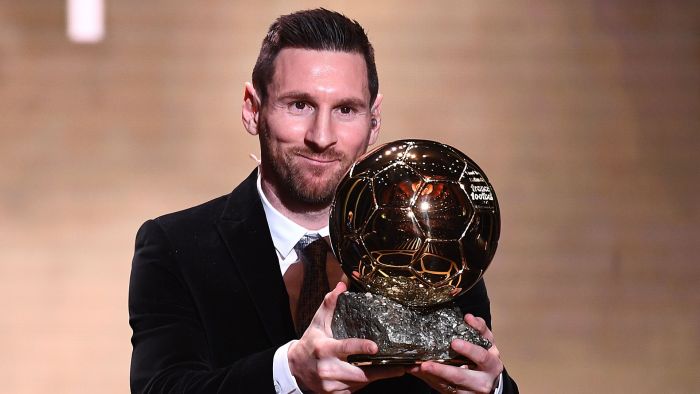 He established himself as an integral player for the club within the next three years, and in his first uninterrupted season in 2008–09 he helped Barcelona achieve the first treble in Spanish football; that year, aged 22, Messi won his first Ballon d’Or.

However, his future as a professional player was threatened when, at age 10, he was diagnosed with a growth hormone deficiency. As his father’s health insurance covered only two years of growth hormone treatment, which cost at least $1,000 per month, Newell’s agreed to contribute, but later reneged on their promise.

He has scored over 750 senior career goals for club and country, and has the most goals ever by a player for a single club.

Don’t forget to drop your wishes below