Davido during an interview with host, Ebuka Uchendu had stated that he would forever remain grateful to Tekno for giving him a hit song.

According to Davido, Tekno brought him back as he didn’t have a hit song for almost a year.

Davido said in the interview, “Till date I am still grateful to Tekno. Tekno brought me back, I didn’t have a hit for almost a year. Tekno wrote the song “IF” and he wanted me to record the song. He wanted me to do it because I am a good guy”.

Nigerians praised the singer for being grateful.

minimi : I love how Davido talks about those who helped him

yemilyrics : I just love this guy. He’s too real

odupe_9 : I listened to this countless time, David is real and appreciative

jmchomesltd : Always show gratitude to those who help you in this life

dimple_adanwaa : The baddest and the realest

la_sugarine_ : Davido is a good guy he appreciates everyone that helped him even self tromp no cast am say Name write son for Davido

News recalls Twitter critic Daniel Regha had berated Tekno for begging to be featured on Davido’s next album.

In a post shared on the microblogging platform Twitter, Tekno said that if Davido fails to feature him in his new album, he should stop talking to him.

Reacting to this, Daniel Regha questioned if Tekno didn’t write the lyrics for him as he did with the hit song ‘IF’.

According to Daniel Regha, writing songs for Davido limits his growth.

He stated that Davido needs to normalise penning his lyrics and writing from the heart because originality is everything, and it matters a lot.

Tekno wrote: Davido if the new album come out and I no dey inside, don’t talk to me again.

Daniel Regha replied, “No it’s not about being on Davido’s upcoming album, hope u didn’t write a song for him like you did with ‘IF’ cos doing so only limits Davido’s growth, he needs to normalise penning his own lyrics and writing from the heart. Originality in music is everything, it matters a lot. 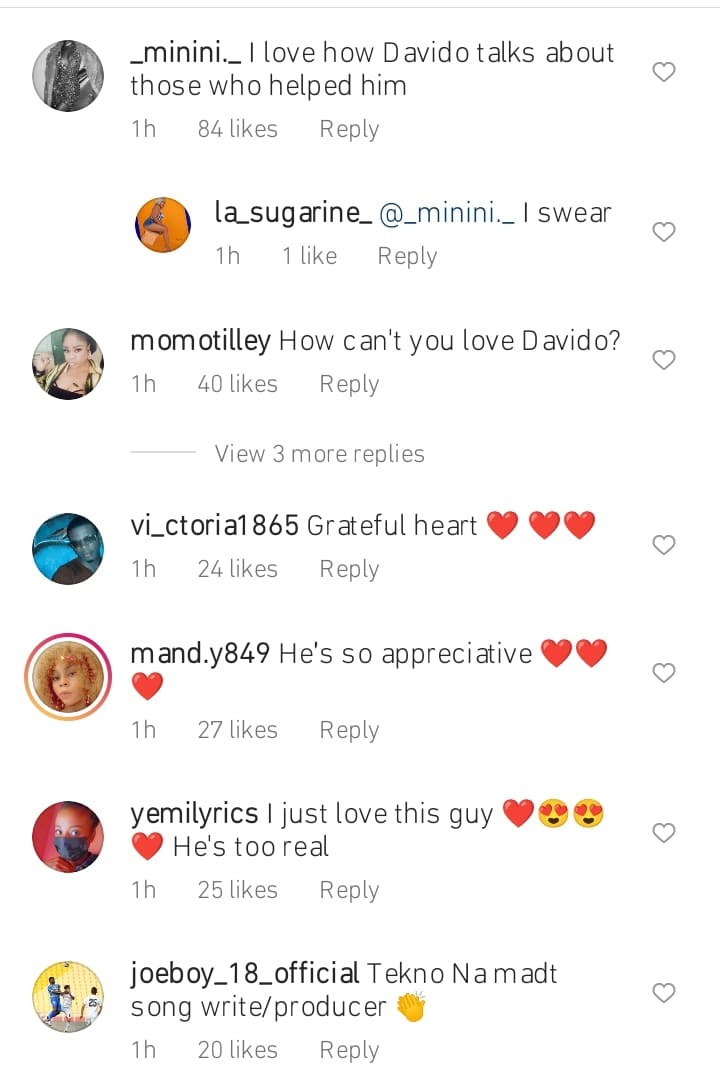 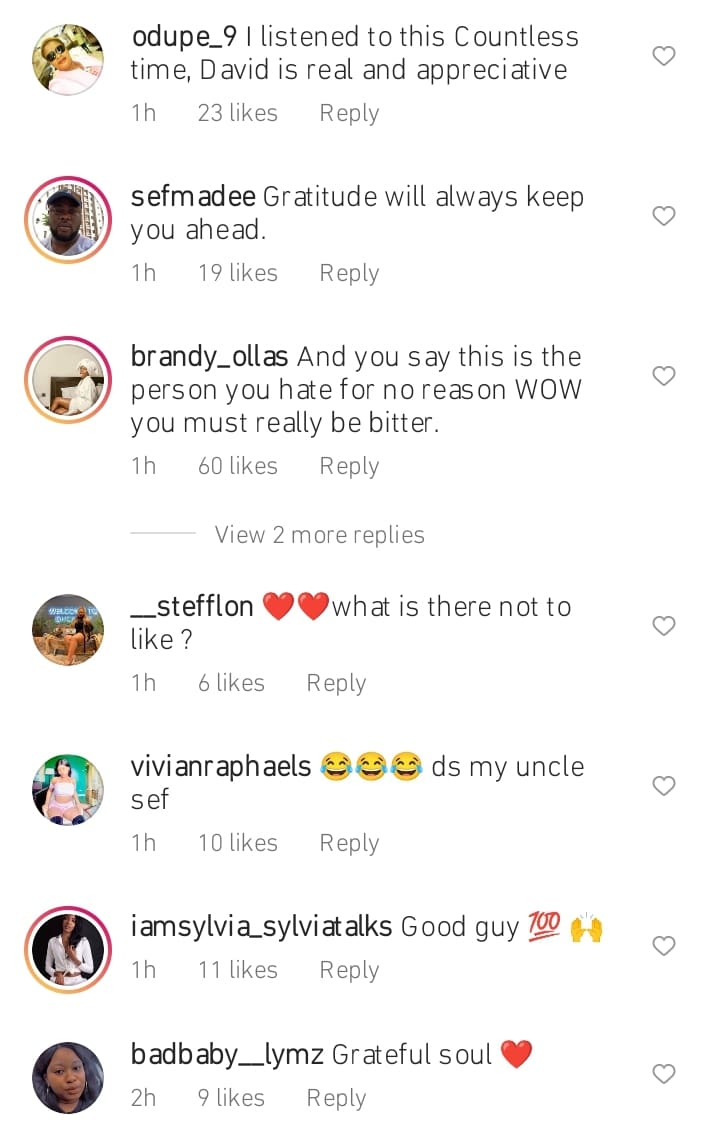 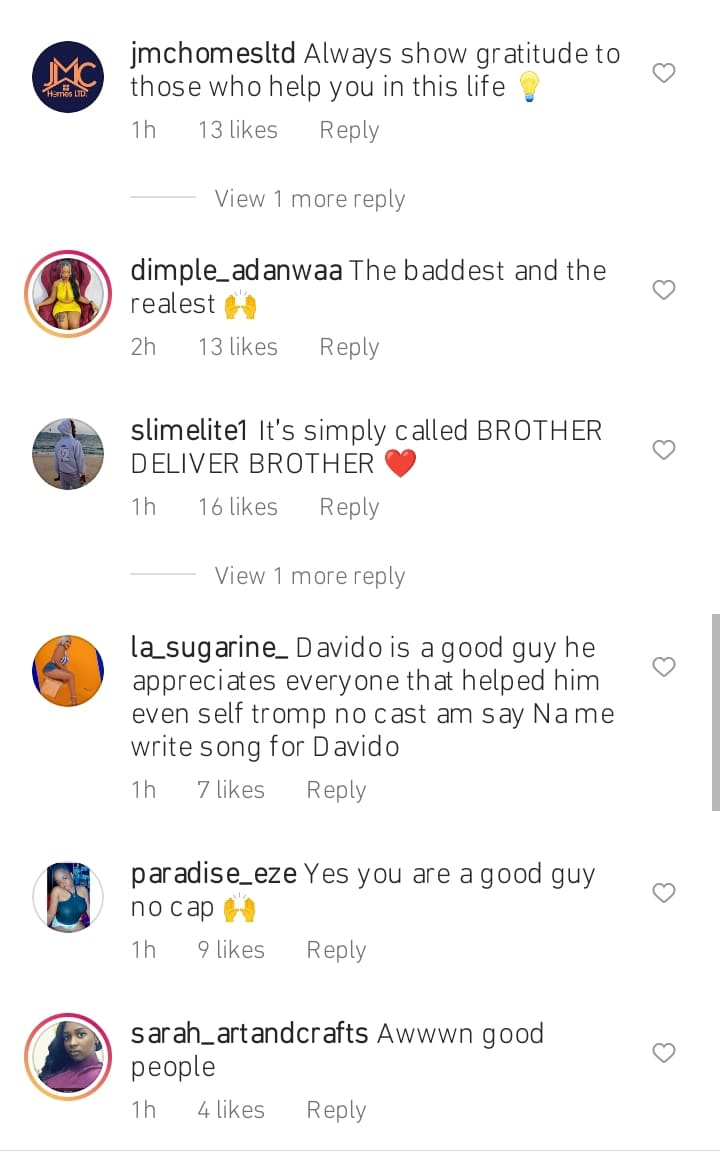 is davido still with chioma, how to chat with davido, davido net worth, davido news, davido and wizkid, davido awards,