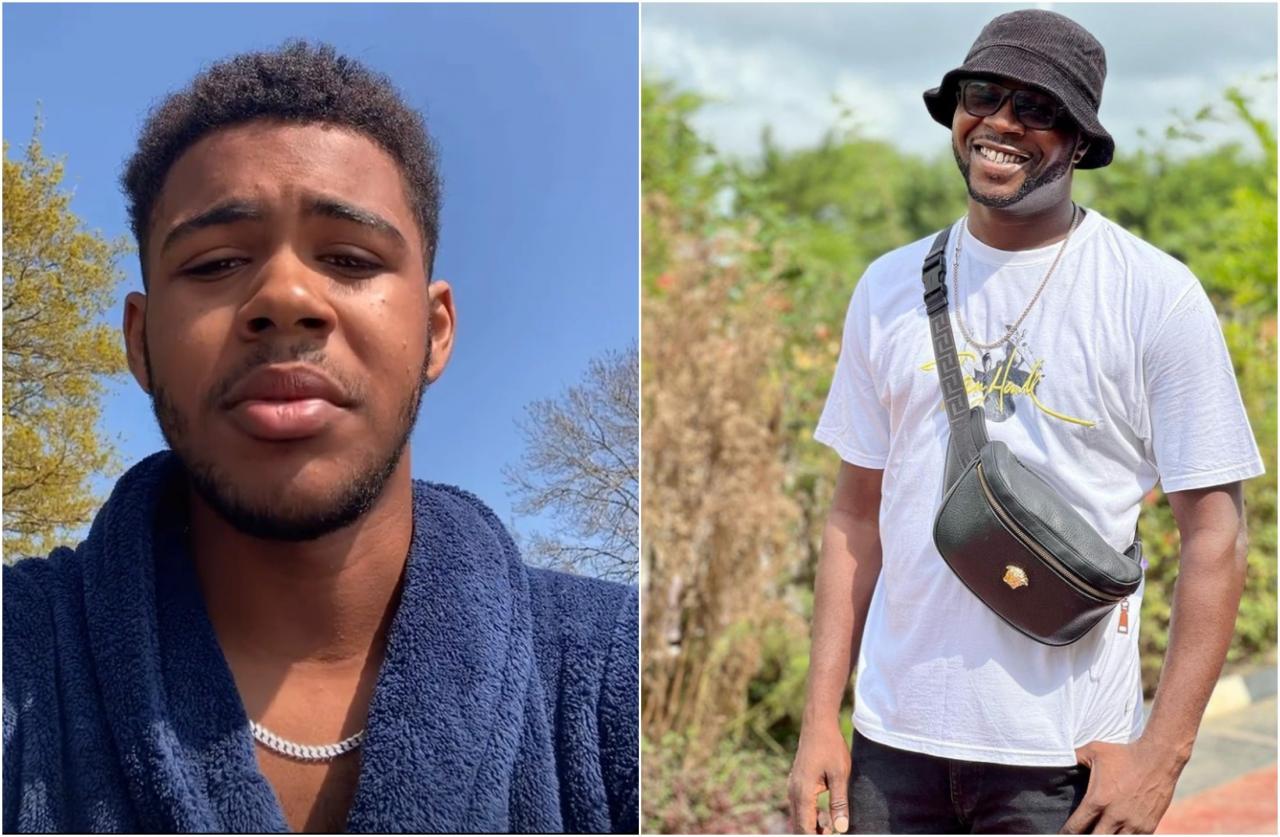 Benito, the son of former singer Abdul Bello, aka JJC Skillz and his second babymama, Mella, has opened up on the brutality he suffered at the hands of his father.

News reported earlier that Funke Akindele and JJC Skillz were been dragged into the mud for allegedly assaulting his son, Benito.

Controversial blogger Cutie Julls recounted how on April 5th, 2022, Benito, with the help of his mother in the UK, alerted the British Embassy in Nigeria over the pains the former singer inflicted on Benito.

The blogger alleged that Benito was met at the airport with bruises on his face, eye and body.

The blogger revealed that per law, UK police and social services are involved in the issue and that the British Embassy in Nigeria is involved and they are investigating from Nigeria.

Sharing his side of his story, Benito took to his Instagram story, where he narrated how JJC Skillz assaulted him.

He said, “I like people to finally really know the truth cause I have seen lots of speculation, rumours, assumptions. A lot of fake, I want people to know the truth, so there is no more speculation.
I got expelled, and I am in the UK starting my life”

He further said, “It was at the school, he was driving recklessly, and I thought he would kill me. When my dad picked me up, once we were going, he began shouting at me, and he slapped me first; the slap turned to punches, and the security guards, who were up to 10 to 15, tried stopping him. I tried to leave, but he held me, grabbed my tie and started choking me, and the security guards held me.

He added, “It was at the school bus, he was driving recklessly on the road, running over people shouting that he would kill me cause I am a wasted species that I am completely useless to him and he kept on punching me. He punched me on my ribs”.

In a follow-up post, he urged people to respect his information.

He added that the real truth would come out soon.

“Please respect any more info about all of this I can’t disclose on dm, but the truth about everything will be out soon” 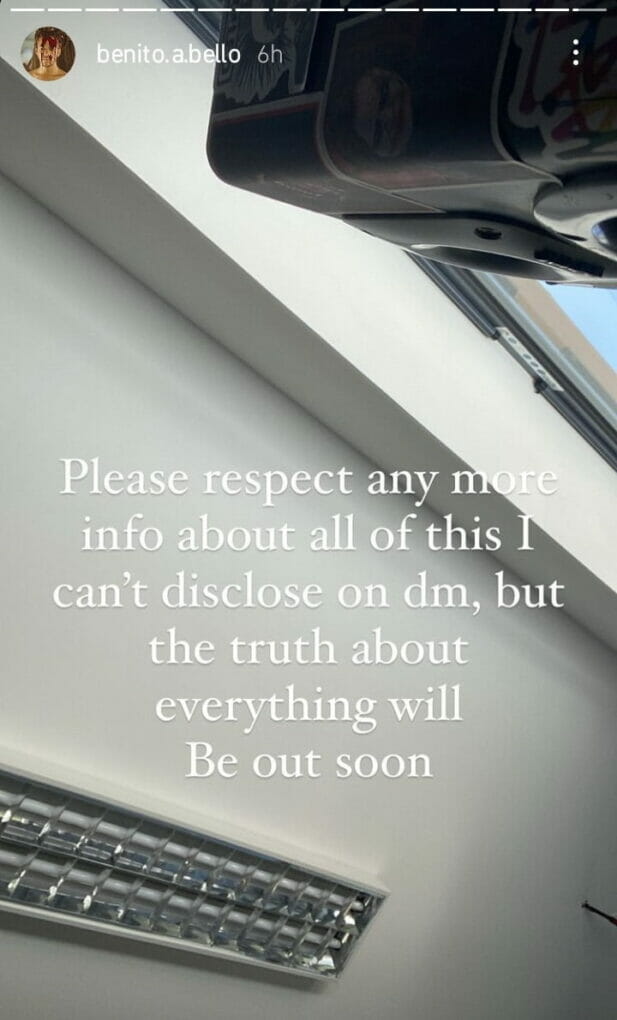 “How my dad beat me up at school” JJC Skillz’s son, Benito shares his side of the story