The 60th birthday party of the renowned actor, Richard Mofe-Damijo, popularly known as RMD was held with so much pomp and panache.

Hosted at the prestigious Balmoral Event Centre of the Federal Palace Hotel, Victoria Island, the beauty of the gathering began from the entrance where the decorations and aesthetic additions spoke volumes of the the calibre of personality being celebrated.

With the guests comfortably seated, having been welcomed with tasty cocktails, the man of diamond made his dramatic entry, clad in a dark dinner suit, and supported by his beautiful wife, Jumobi, to thunderous applause. 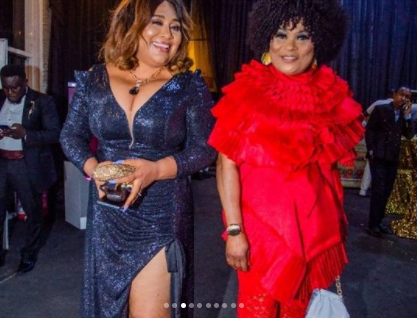 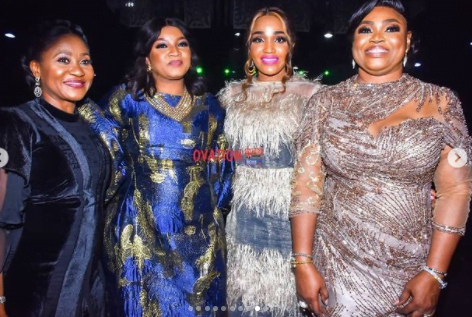 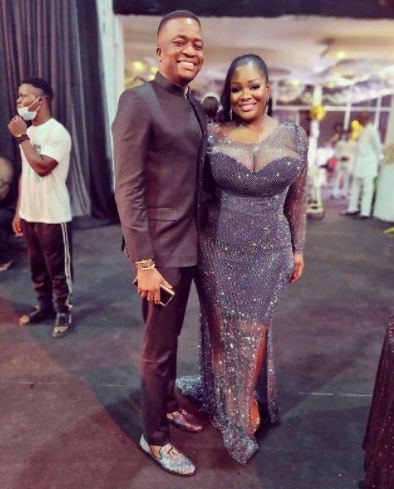 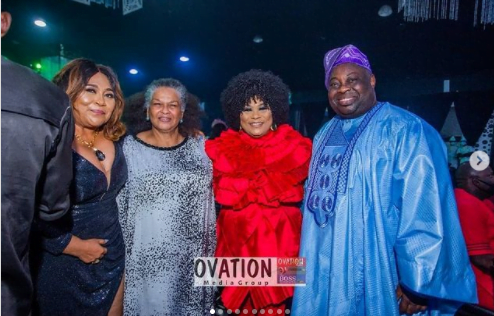 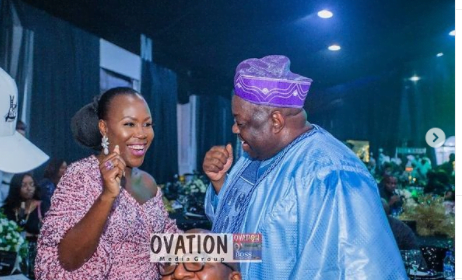 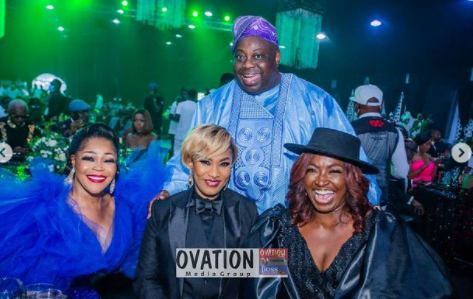 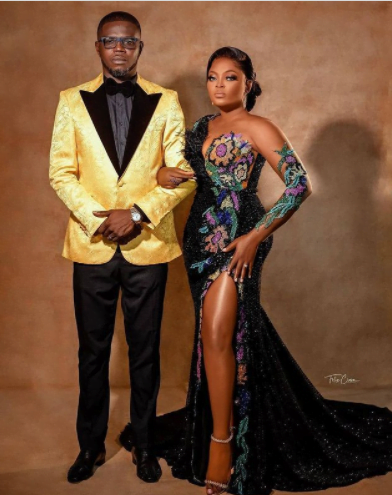 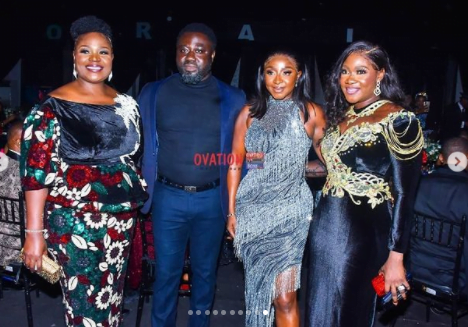 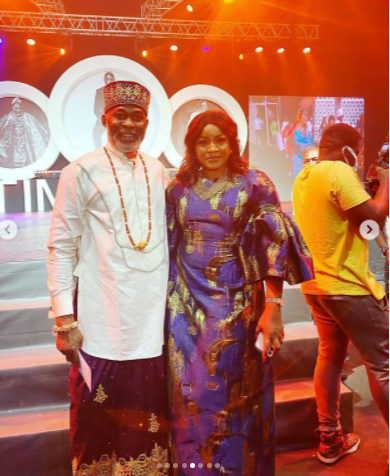 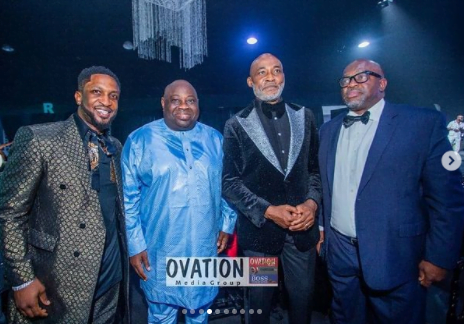 Iya Adura, Rev’d. Mother Esther Ajayi formally opened the event with prayers. She asked the Lord to continue to strengthen and protect RMD as well as his family.

Guests were served good music by Veentage band, drinks by Bonix while Malas Catering took charge of food. There was no dull moment as Bovi steered proceedings expertly.

RMD later went to change to another outfit which signalled the beginning of the second segment of the event: The launch of the book “Portrait of a Warri Boy and Timeless Perfumes”.

READ ALSO:  Veteran actor RMD finally opens up cheating scandals and having a side chick in Lagos

‘He has refused to age’ – Mercy Aigbe, Toyin Abraham others celebrate RMD at 60