“I am not getting married to Lateef Adedimeji because of pregnancy” – Actress, Mo Bimpe finally speaks on upcoming wedding with colleague | Naijabulletin
BREAKING
Published on: December 2, 2021 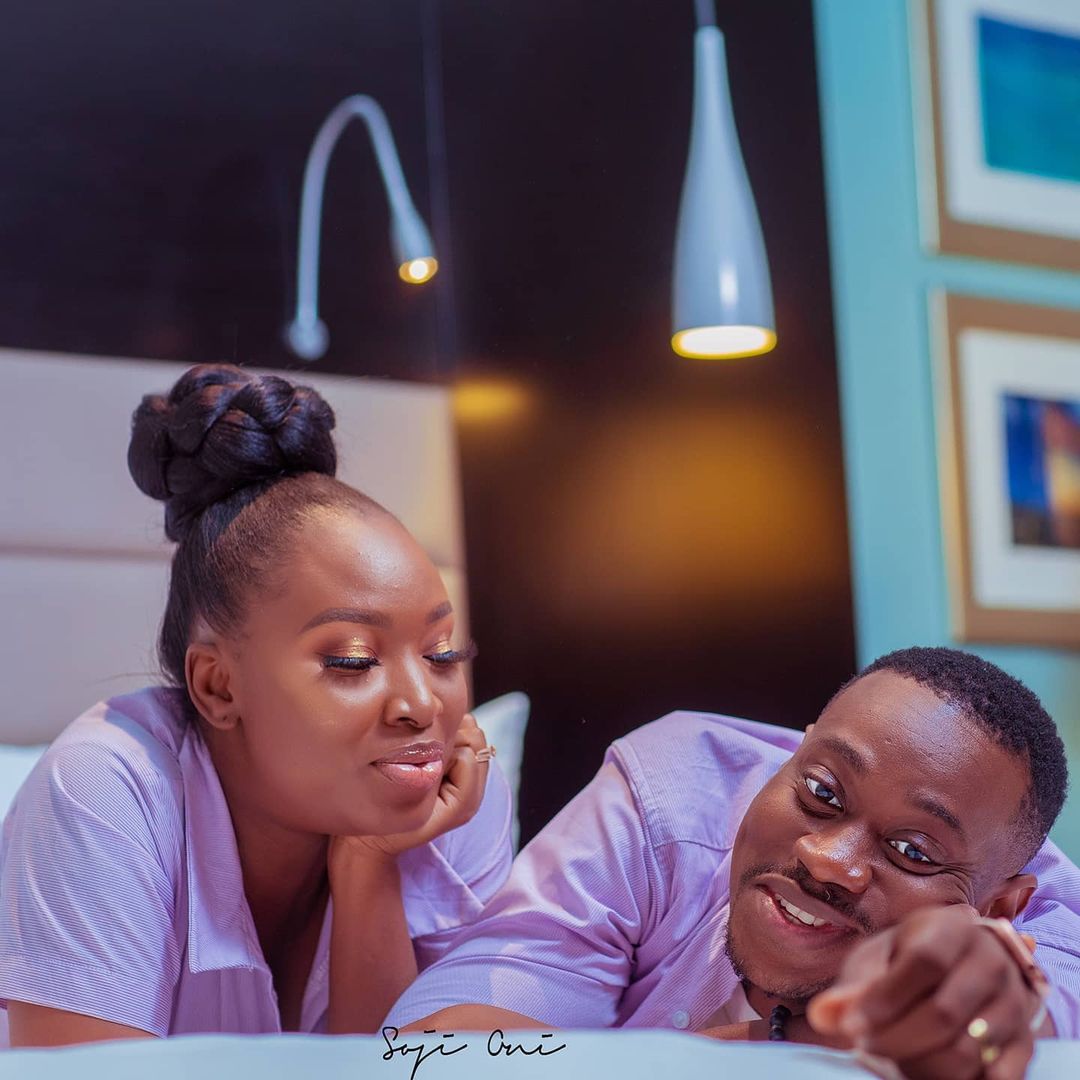 It was earlier reported that the rumored lovers are set to tie the knot in December 2021, after photos of their wedding invitation surfaced online.

Bimpe who spoke about her relationship with Lateef in an interview with Naija Society News, confirmed that there’s a chemistry them and they will be officially getting hitched in a month time, December.

Addressing speculations that they are getting married because she’s pregnant, the actress said,

“Well, Mo Bimpe can be pregnant tomorrow but as we speak right now, I am not pregnant. I don’t know, you know a lot of people just feel that when you are preparing for a wedding, they believe that you are doing that simply because you are pregnant. That’s the kind of society we are.

“They may think that why did he want to marry her if not pregnancy? You know how rumour mongers reason. In fact, that’s the comment I have been getting on my page. It is because she is pregnant that is why they came up with the wedding plans. For now, I am not pregnant.”

“I am not getting married to Lateef Adedimeji because of pregnancy” – Actress, Mo Bimpe finally speaks on upcoming wedding with colleague