Tiwa Savage has admitted that she has been served lots of ‘breakfast’, which is a slang for break up.

The singer has been through a tough time finding love since her marriage to Tunji Balogun better known as TeeBillz ended.

During the Rick Ross and Davido live in concert, Tiwa Savage took to the stage to vent out her frustration.

She admitted that she has been jilted a lot of times.

Tiwa Savage said, “I have been served breakfast too much”.

Many were surprised when the singer almost broke down in tears on stage and was singing like a ‘gospel singer’.

kodedbayb : Shey na why she dey do any how

omo_elewa : A whole Tiwa…be like this love hard to find

News recalls some Nigerians had expressed concern for Tiwa Savage after going on a boat cruise similar to where she had $ex with her boyfriend in her leaked $ex tape.

According to the blog, she and her boyfriend had $ex on a yacht, and before the $ex tape, Tiwa Savage was seen cruising and enjoying with her friends on a boat.

Tiwa Savage took to Instagram to share beautiful photos of herself having a pleasant time with her friends on a yacht and bragged about going on vacation twice a year.

Reacting to the post, some Nigerians pointed out that Tiwa’s location seemed familiar to where she was spotted in her leaked $ex tape while advising her to be careful. 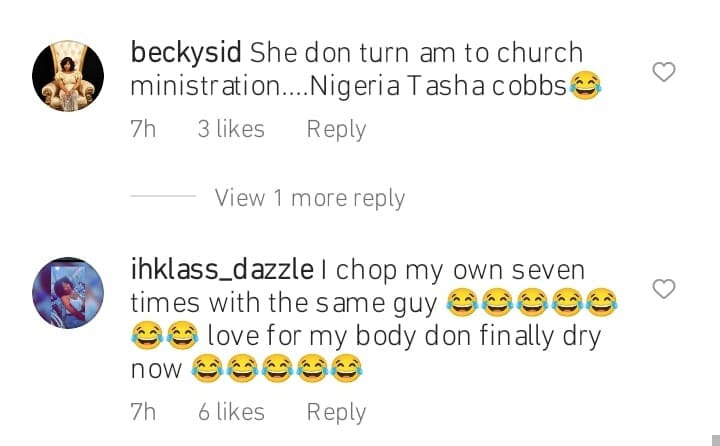 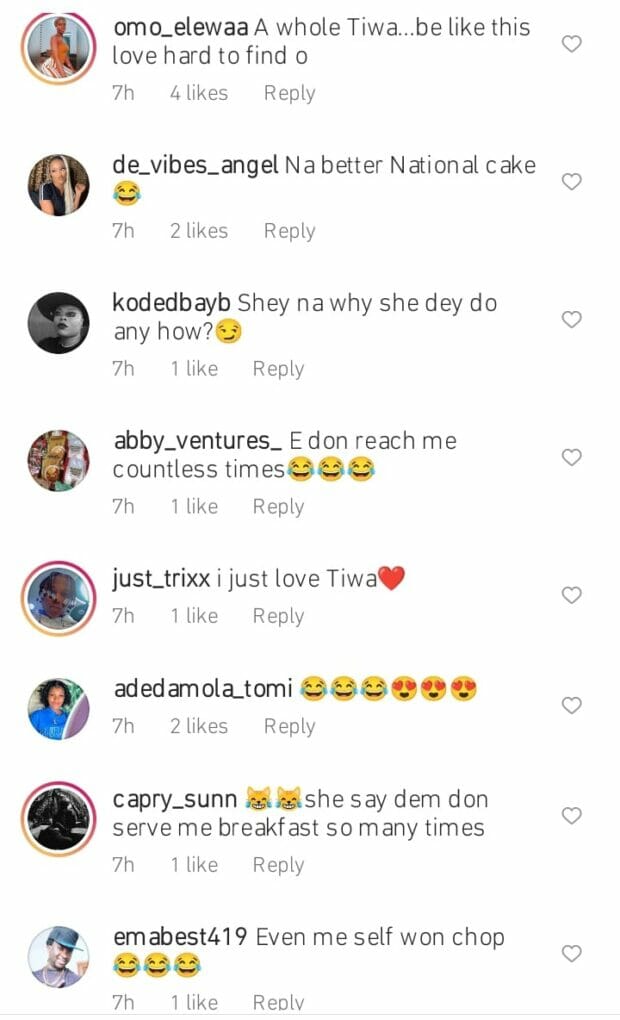 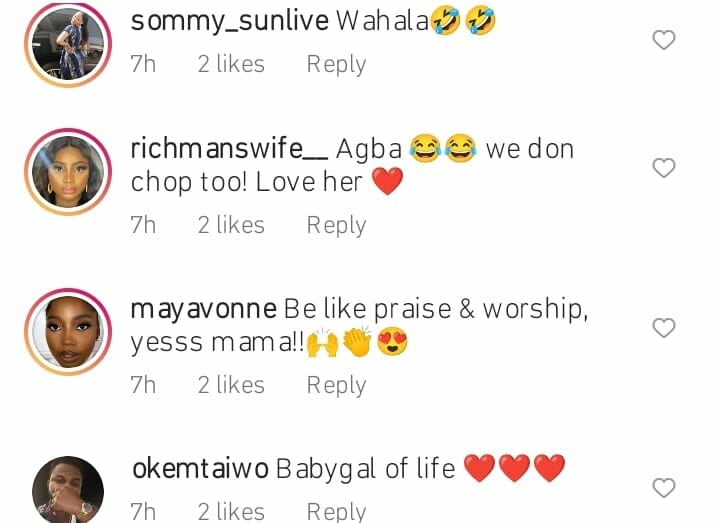 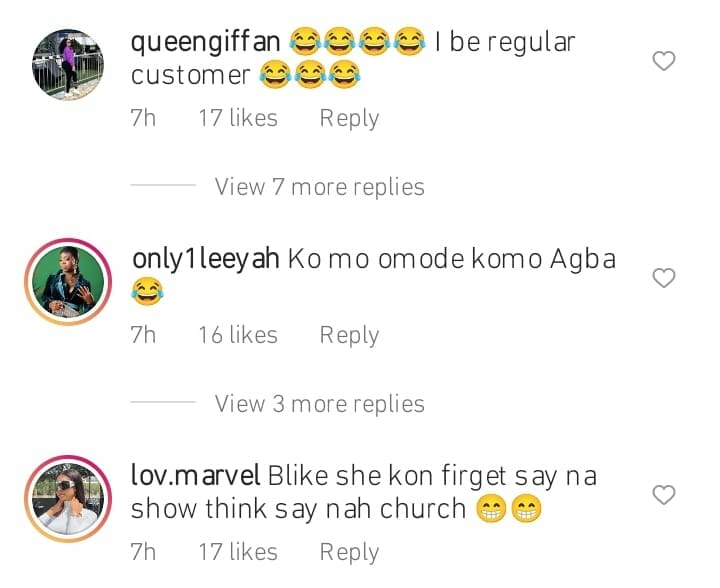 Tiwa Savage breaks down on stage over her failed relationships