‘I Need to Be Back Home’ – Kanye West vows to “restore” his family with Kim Kardashian despite her alleged new romance with Pete Davidson | Naijabulletin
BREAKING
Published on: November 26, 2021

American Rapper, Kanye West has vowed to restore his family with Kim Kardashian amid the much publicized new romance with Pete Davidson.

Kanye then declared that he wasn’t going to let E!, Hulu and Disney, networks that work with the Kardashians on their reality shows, “write the narrative of his family. I am the priest of my own home.”

The Grammy winner noted his dedication to the four children he shares with Kardashian, 41: North, 8, Saint, 5, Chicago, 3, and Psalm, 2. “I have to be next to my children as much as possible,” he explained. “So when I’m out [of] the house, I’ve got a house right next to the house. I’m doing everything to be right next to the situation.” 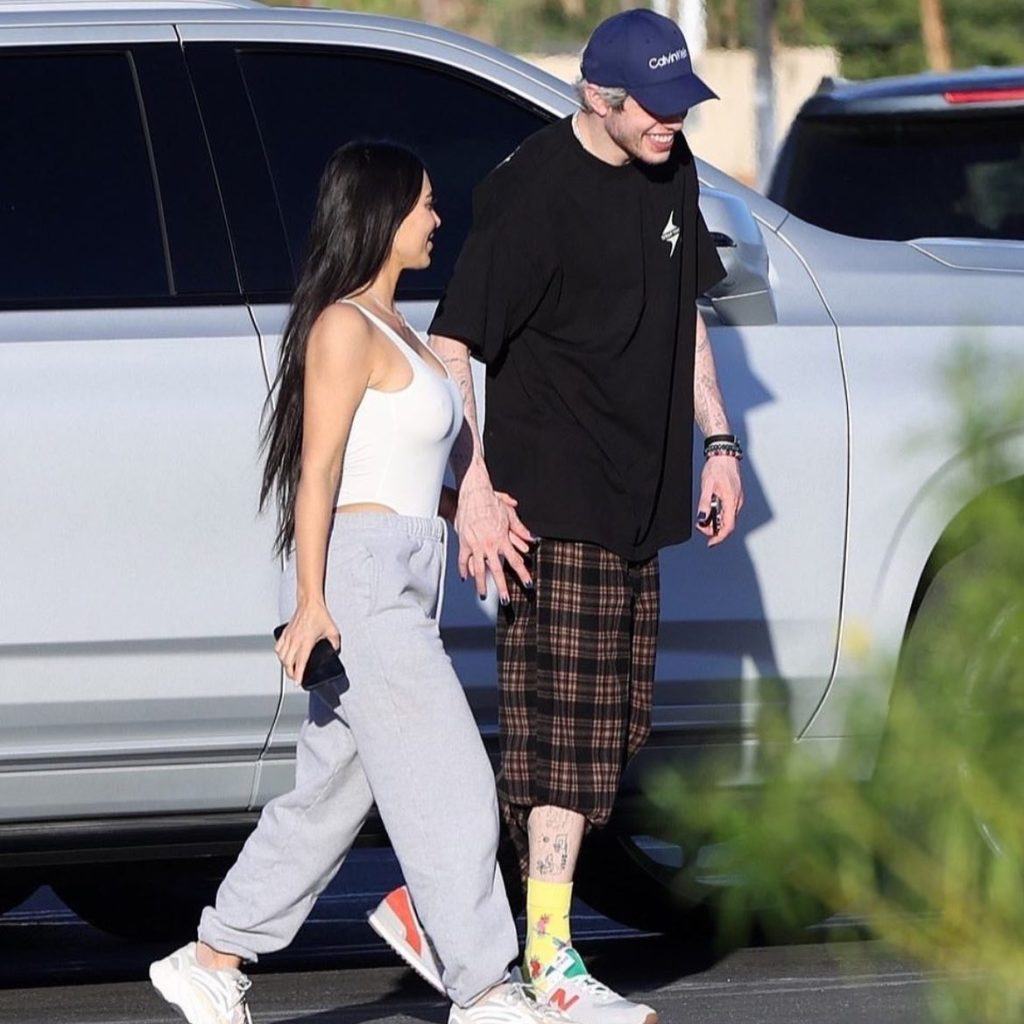 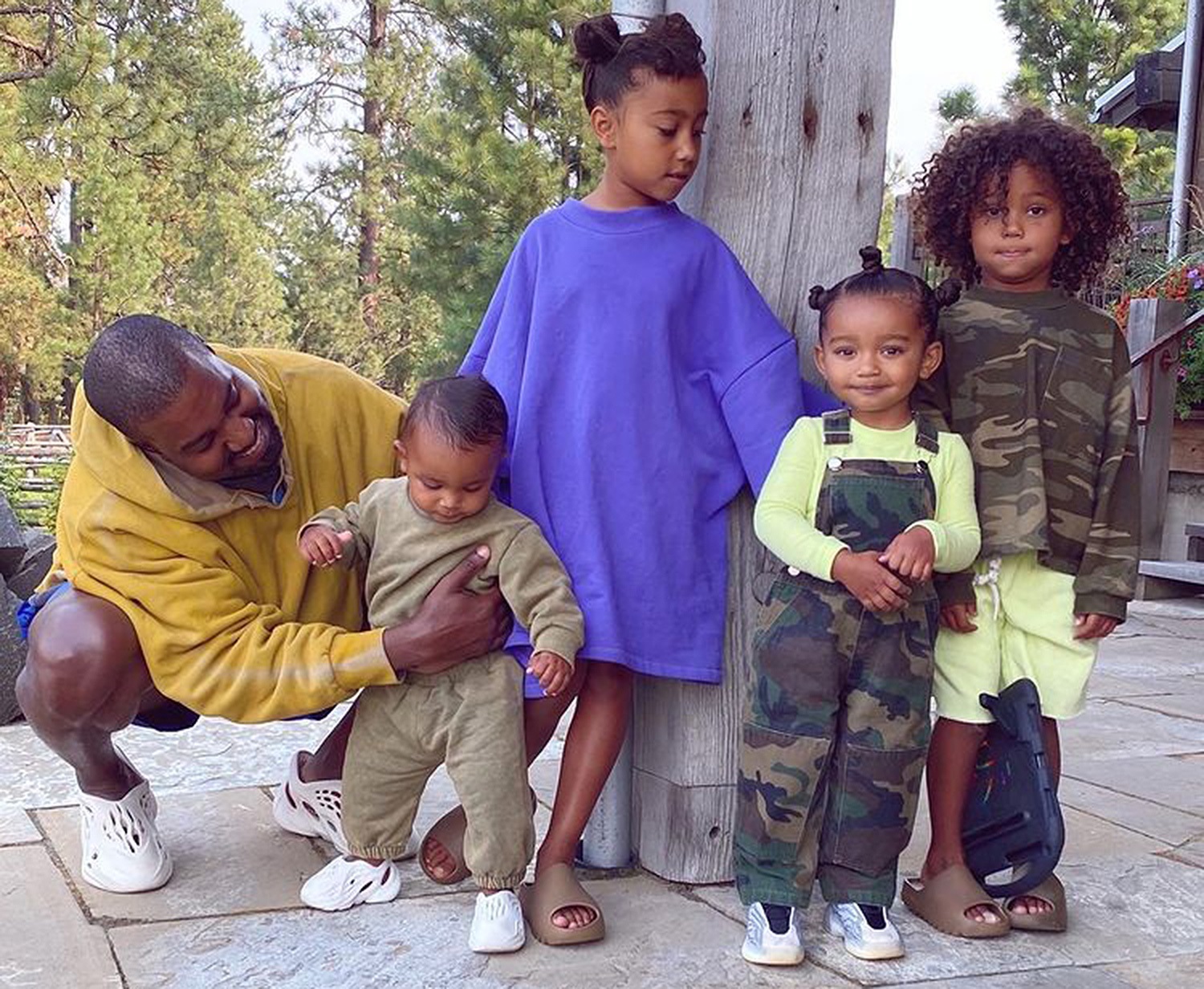