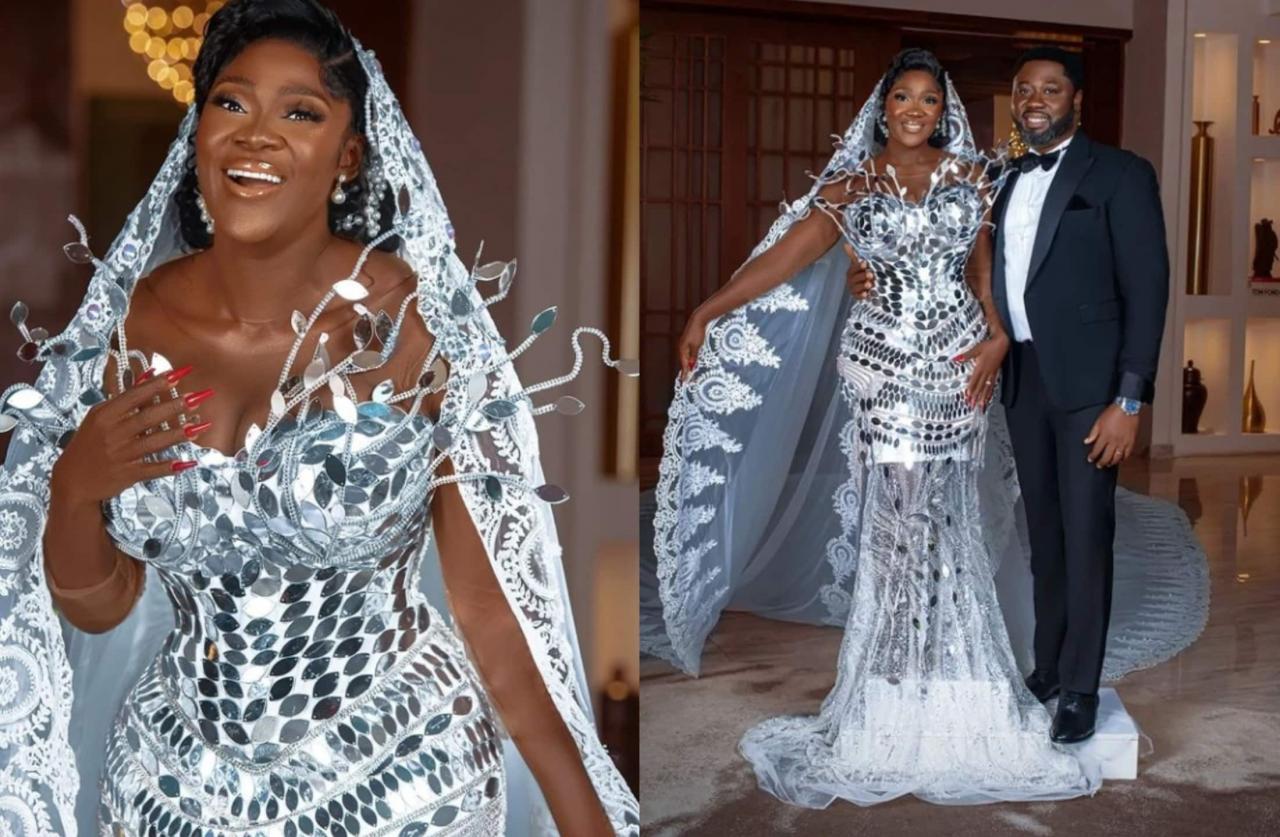 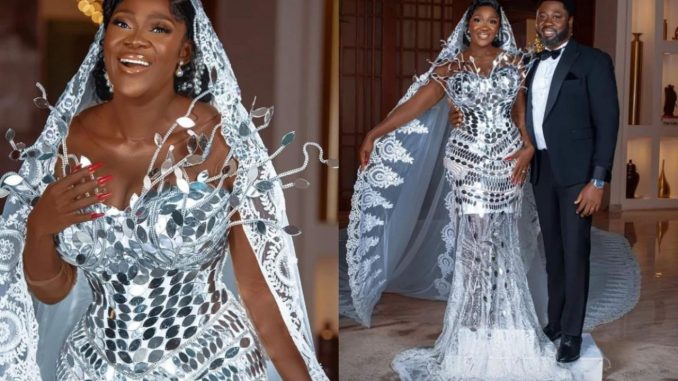 Celebrating the anniversary with a family shoot involving their four beautiful kids, Mercy Johnson praised her husband for keeping to his vow of never letting go of her hands.

Her husband, Prince Okojie wrote “TODAY,,, 11 YEARS AGO!!!! This can only be God. Thanking God for his Mercies, Provisions and Protections. HAPPY TRADITIONAL MARRIAGE ANNIVERSARY TO US. 26th, 27th & 28th if you know you know. Watch this space…..@mercyjohnsonokojie i gat you FOREVER”.

The beautiful photos warmed the hearts of many of her fans and colleagues on social media, sparking admiration and prayers for them.

Still on her anniversary festivity, Mercy Johnson shared bridal-themed photos of her family.

Mercy Johnson expressed her gratitude to God for the beautiful family he has given her.

She stated that she could ask for nothing more from him.

Describing the Edo politician as her friend & partner, gossip gee and quarrel paddy, she affirmed her love for him.

Mercy Johnson revealed that she never makes any move without his permission and blessings.

“You have done me well Lord…. I could ask for nothing more. @princeodiokojie, My friend and partner. My gossip gee and quarrelling paddy. I have never moved without your permission and blessings. Words alone can’t praise you my Love…. God bless you babe…. Love you today and always…. Cheers to another chapter”.

Recalls that weeks ago, after being called out for allegedly being romantically involved with controversial Pastor, Apostle Suleiman, actress Mercy Johnson rekindled her marital vows and released beautiful family photos.

Sharing a slideshow of beautiful family photos, Mercy Johnson sent a message to those questioning her absence on social media.

Faceless blogger, Gistlover had alleged that the actress, alongside many of her female colleagues, had an affair with the clergyman.

In what seemed to be a reaction to the news, Mercy Johnson shared a voice note on the power of silence. 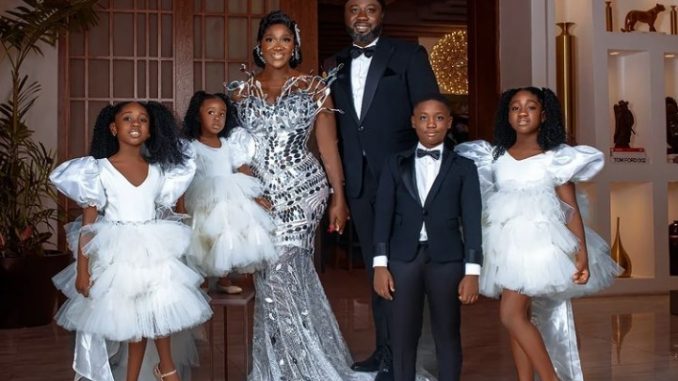 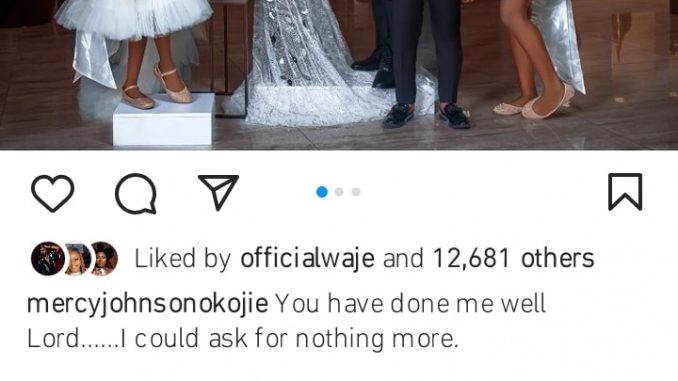