This is coming a few months Davido moved into his new mansion, which has remained the most talked about online.

In the post on his Instagram story, Davido expressed appreciation to God, saying he had acquired new land to build his dream home.

According to Davido, he would be building the craziest crib that people have ever seen.

He wrote: To God be the glory! Just acquired my new land to build my dream home. IM boutta to build the craziest crib you all ever seen.

News recalls Nigerians expressed concern for Davido after a video of a man trying to use voodoo on him surfaced online.

In the video, the man who is clearly not a fan of the singer was seen preparing some concoctions, he shocked many when he took a picture of the singer and dropped it into the cooking pot.

This has generated mixed reactions as many bashed him for going extra miles because of his hatred. 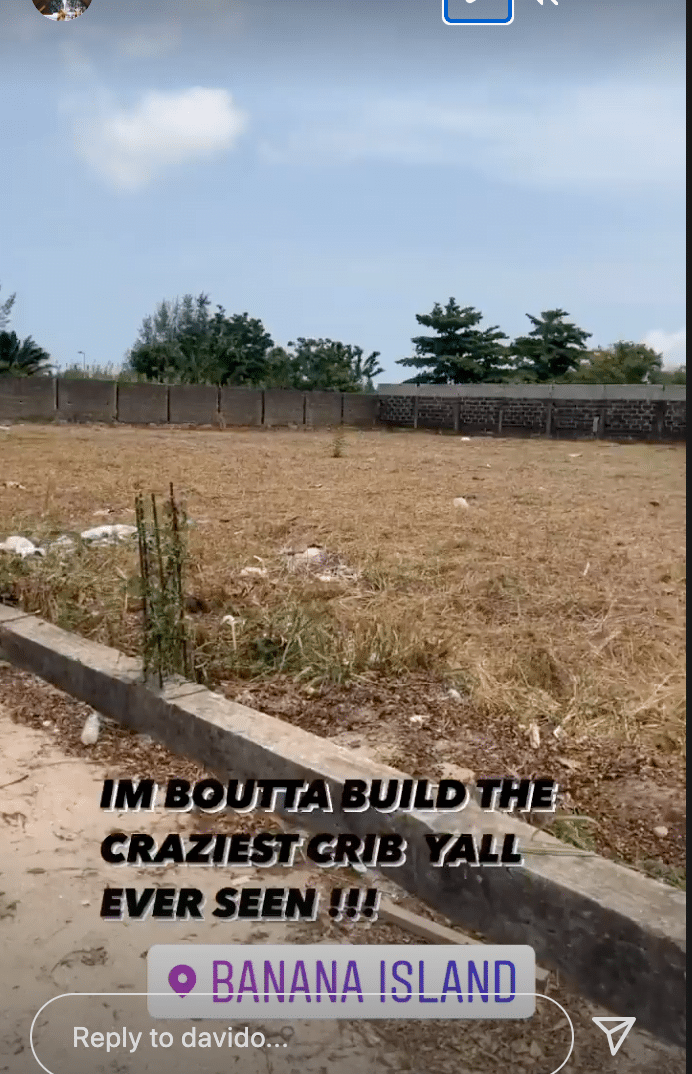 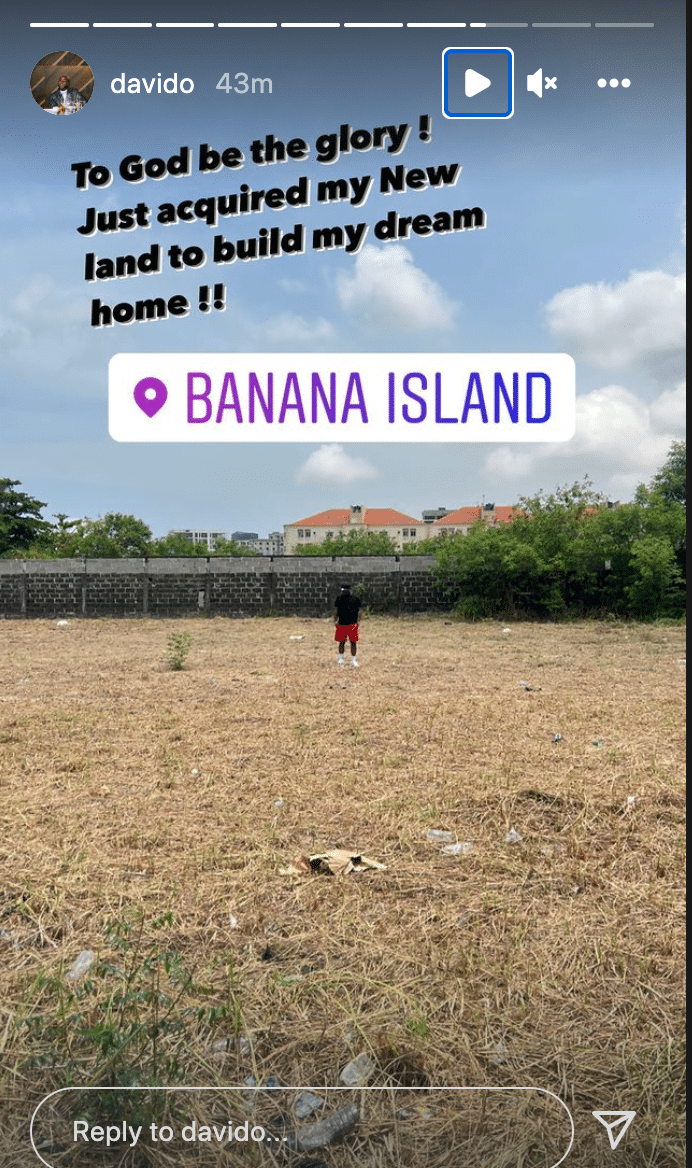