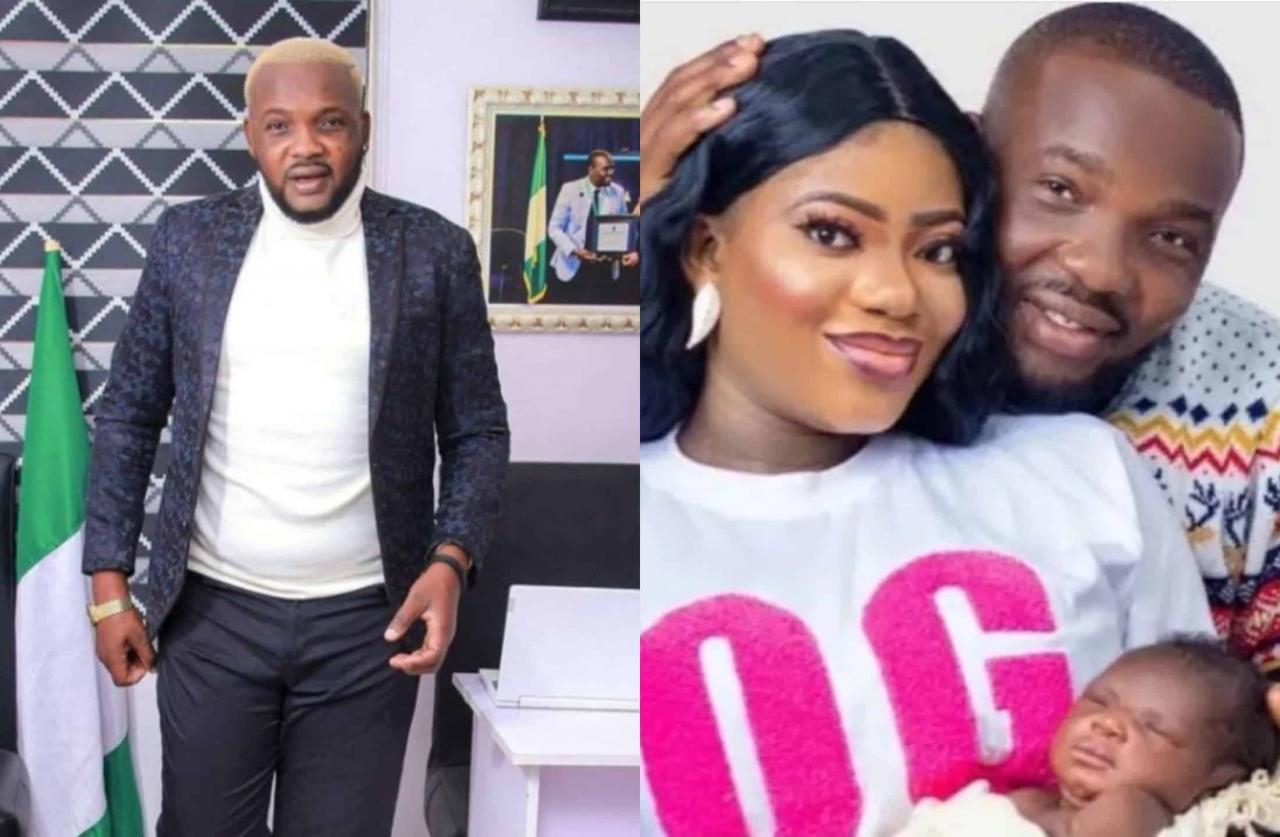 Grace Jimoh, the babymama of controversial actor Yomi Fabiyi has thrown in the towel, and proposed to have a cordial relationship with the actor. 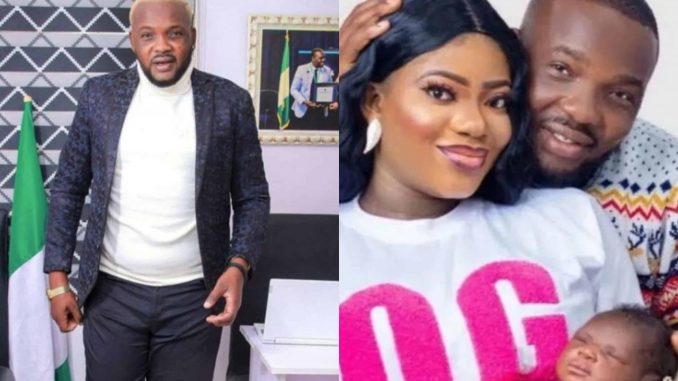 Recall that just a while ago, the mum of one was again accusing her ex-lover of a whole lot. She also exposes the alleged inhumane things he did to her.

The upcoming actress, who claimed she travelled to the East to visit her family, revealed that he had packed the furniture and gadgets when she returned to the apartment she once shared with the actor.

However, in a new twist, Grace took to her Instagram page to apologize.

Meanwhile Yomi Fabiyi is yet to officially respond to her pleas for forgiveness.