Phillip Ehiagwina, the ex-husband of Nollywood actress, Ini Edo, has remarried for the third time.

The newlyweds tied the knot recently and the wedding ceremony was attended by their friends and family members. Mercy Johnson’s husband, Prince Okojie, was also spotted at the event.

Photos from the wedding ceremony was shared online by an Instagram blogger and the couple looked lovely in their traditional outfits. 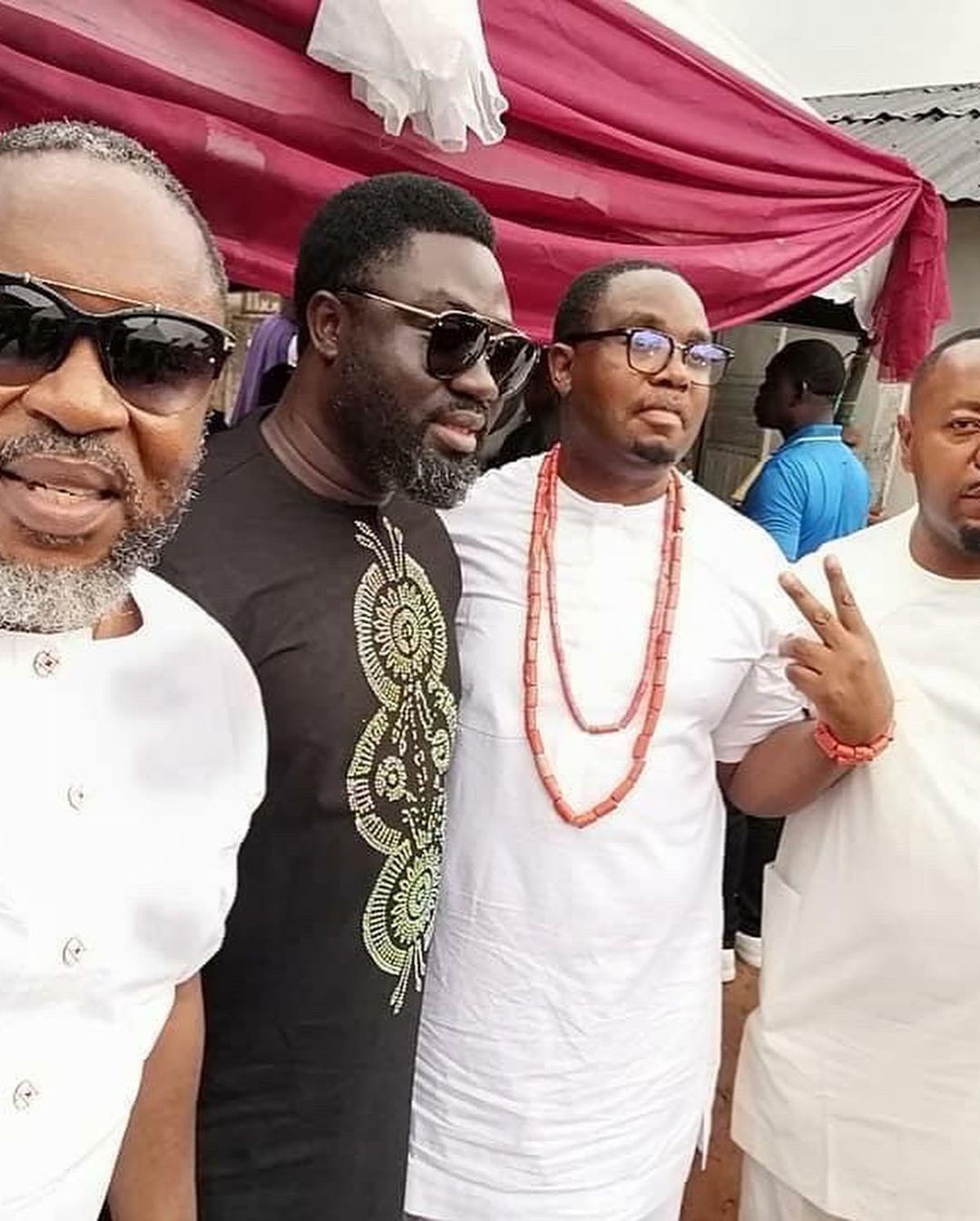 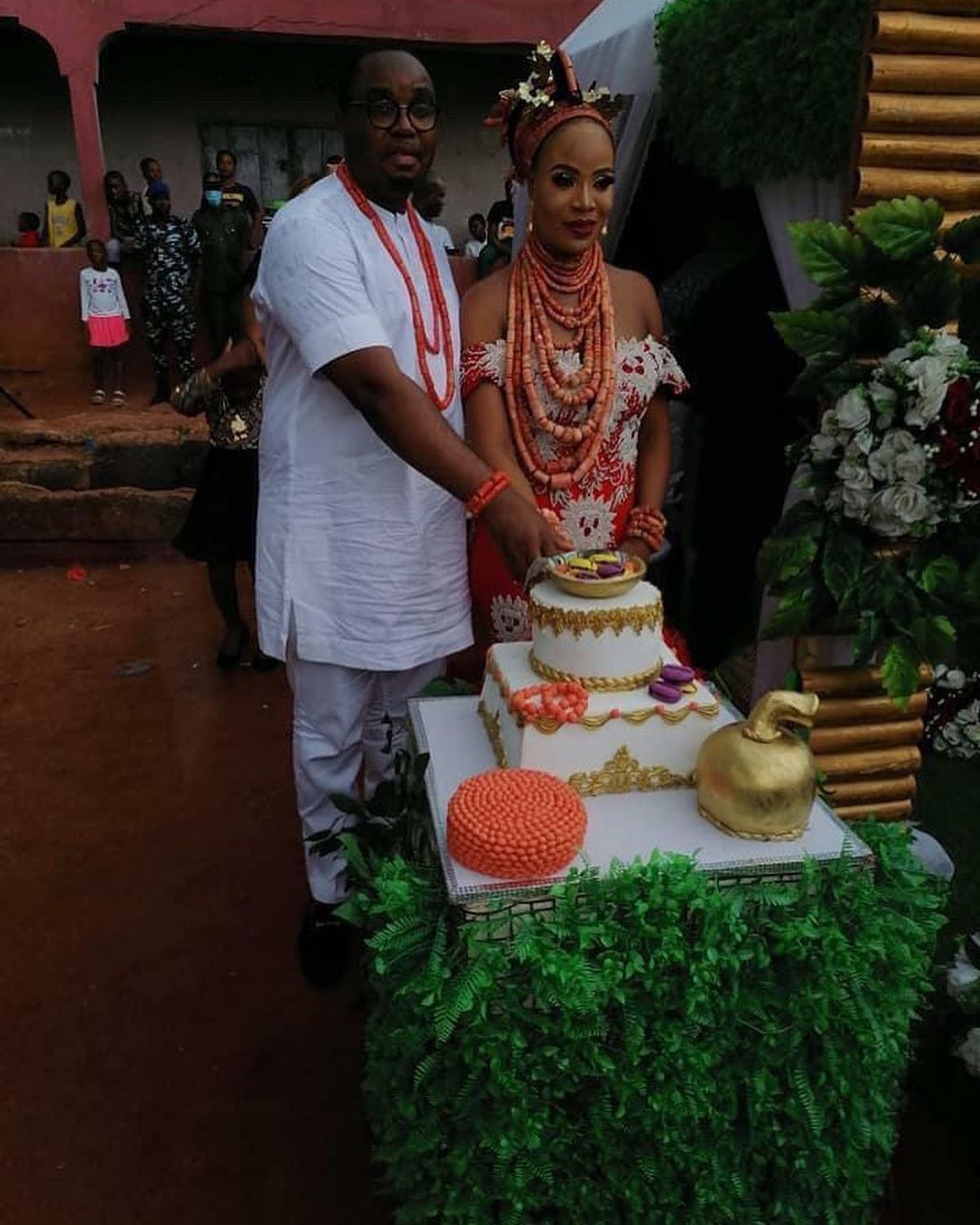 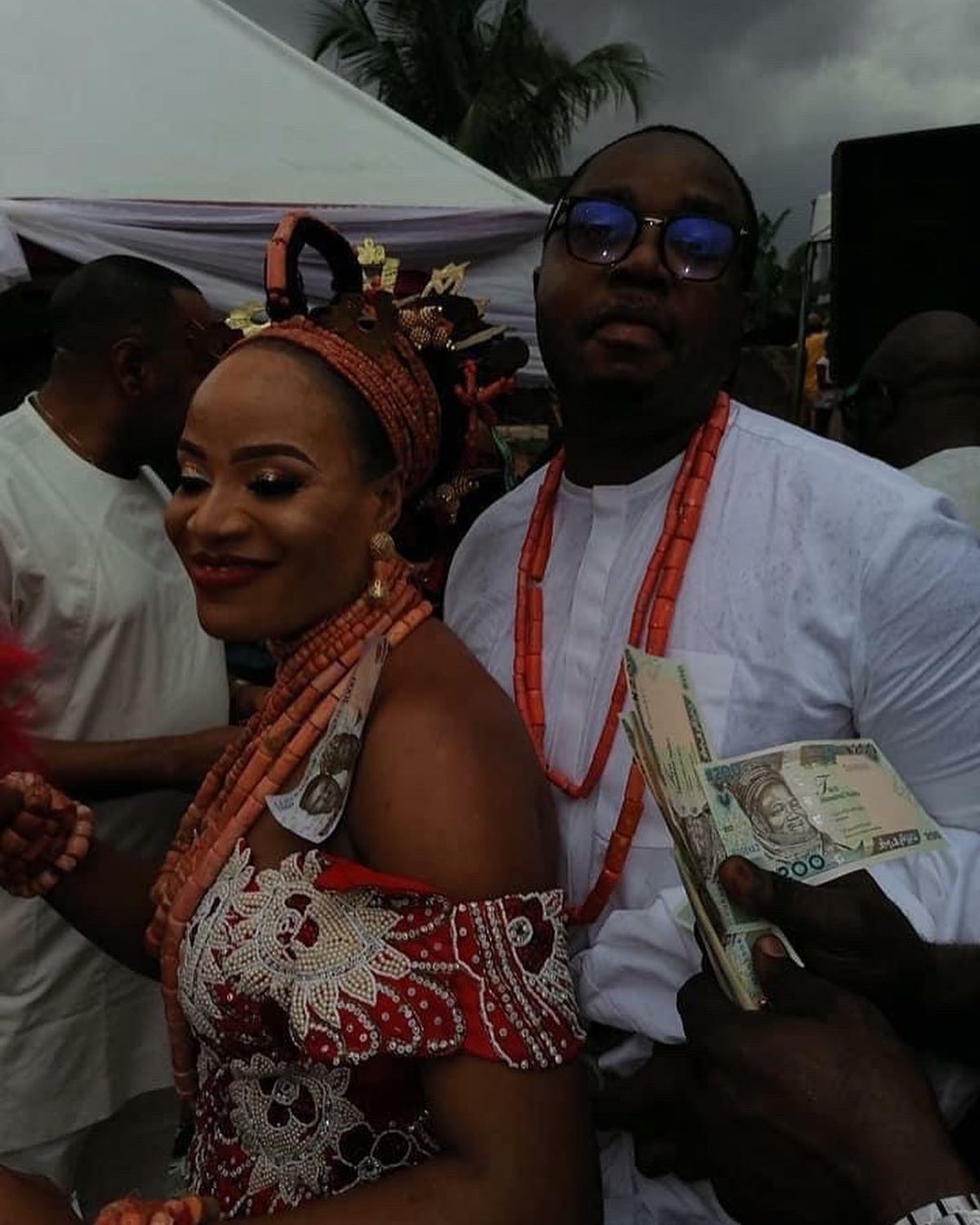 Ini Edo and Prince got married in 2008 but sadly, the marriage crashed after 6 years and they officially divorced in 2014. According to reports, they separated because they had a lot of irreconcilable differences.

READ ALSO:  If you didn’t get married as a virgin, you’re a sinner – Moyo Lawal blows hot

In other news, former Big Brother Naija housemate, Lucy Edet Essien has revealed that she’s a virgin, while she opens up on her relationship status.

The reality star made this revelation during a question and answer session with her fans on her Insta-stories.

An inquisitive fan had taken to the platform to inquire if she’s seeing anyone at the moment, adding that she’s yet to flaunt her man on social media, “Good evening my queen, her majesty, do you enjoy secret affairs or you dont habe a mna in uour life”, the fan wrote.

In response Lucy who noted that she prefers to keep her personal life private stated that she’s single till she’s married.

READ ALSO:  “I came out here as a teenager struggling to find my true identity” – Ini Edo celebrates 20 years in Nollywood

In her words, “I enjoy my privacy! But I’m single till I’m married”.

Another fan asked if she’s a virgin and she answered in the affirmative, “Yes o! till thy kingdom come”, she wrote.