Itele links up with his other kids, days after reuniting with his ex wife

For Nollywood actor and movie producer, Itele the public humiliation he faced for being a dead beat father was a reawakening for him to do better in his fatherly duties.

Since the actor was mercilessly dragged on social media, Ibrahim Yekini better known as President Kuti or Itele has upped his games.

The actor who has several children from multiple babymamas has been showing his kids so much care and attention.

Taking to Instagram, Itele shared a video of himself giving his other children a makeover.

The actor took his daughters on shopping spree where he spoilt them with clothes.

News recalls Ibrahim Yekini had sparked reactions online after he linked up with his abandoned children in Lagos state.

The actor broke down when he finally admitted his fault for abandoning his four children with his wife from his previous marriage.

The actor penned an apology note to make amends for his denial about his children’s welfare and promised to take full responsibility for them.

He wrote: “The past few days has been been Roller coster of Emotions for me , First and Foremost I will like to thank those who reached out concerning this issue , thank you so much, God bless Everyone.

The blogger who informed the public about the actor’s children had updated the recent development that happened when Itele visited his children.

Gist Lover shared photos and videos of the actor’s relationship with his children. The makeover that occurred within those few minutes was undeniable.

Sharing the post online, Gist Lover expressed delight over the actor’s amendment in his responsibilities, stating his rift with their mother should not affect his role as a father. 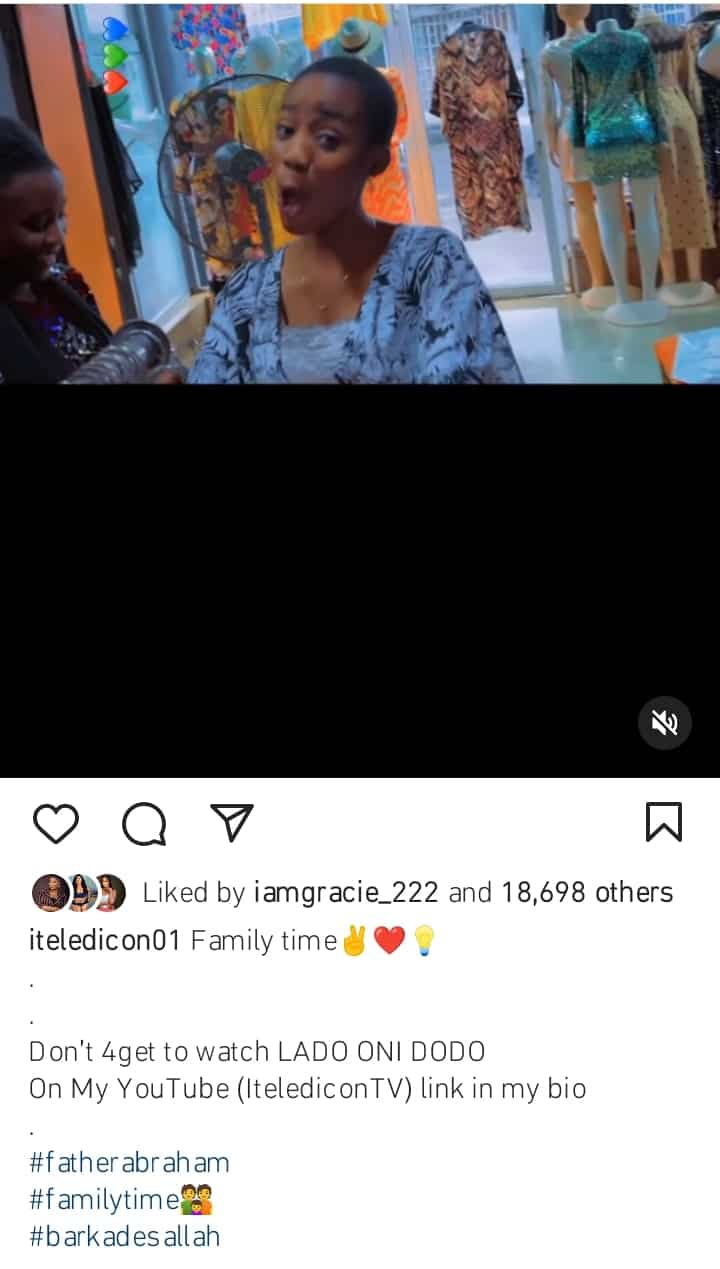 Itele links up with his other kids, days after reuniting with his ex wife