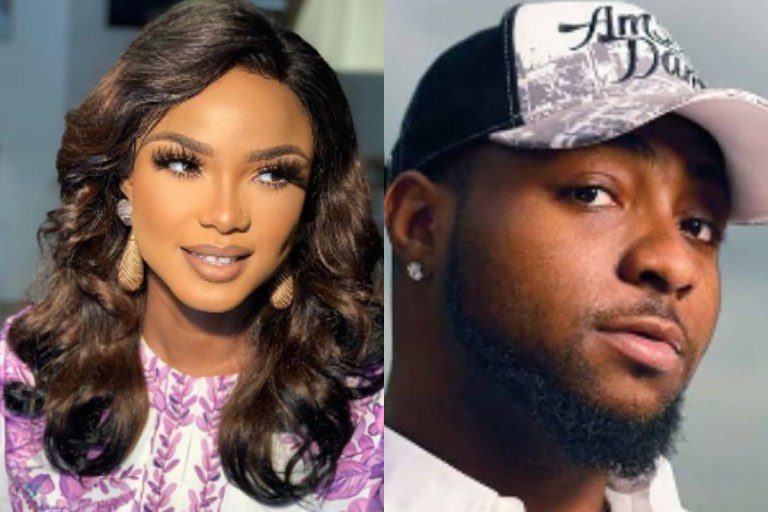 Davido for some reason tweeted back in 2011 that Nollywood is just an avenue for actresses to advertise themselves as they make more money banging than acting and that wasn’t taken lightly by Iyabo Ojo.

In a post that she has deleted, Iyabo Ojo angrily labeled Davido a serial baby daddy saying she loves him so much but guess she can’t take such an insult from him no matter what.

We all know Davido has 3 kids he has accepted and taken the responsibility for but rumors have it that he has a 4th child who he’s finding it difficult to accept despite DNA confirming he’s indeed his child.

Having supposedly 4 kids with 4 different women probably made Iyabo Ojo refer to him as a serial baby daddy which we know came out of anger because she didn’t like his throwback tweet shaming and criticizing Nollywood actresses.