Chef Chioma Avril Rowland, popularly called ChefChi, has taken to her social media page to share jaw-dropping photos of herself as she celebrates her birthday.

It is no doubt that the past few months have been a difficult time for the celebrity chef after some loved up photos of Davido and his new girlfriend, Mya Yafia, surfaced the intent which led to the crash of her relationship with the singer.

READ ALSO:  “Emotional” – Davido says as Chioma gifts him chain with photo of himself and his mum for his 28th birthday

Chioma further confirmed the status of her relationship as she deleted all photos of her and Davido on her Instagram page; amidst all, she grateful to God as she turns a year older, saying she is blessed

Chioma captioned her birthday photos: God is so good… 26 and blessed!! 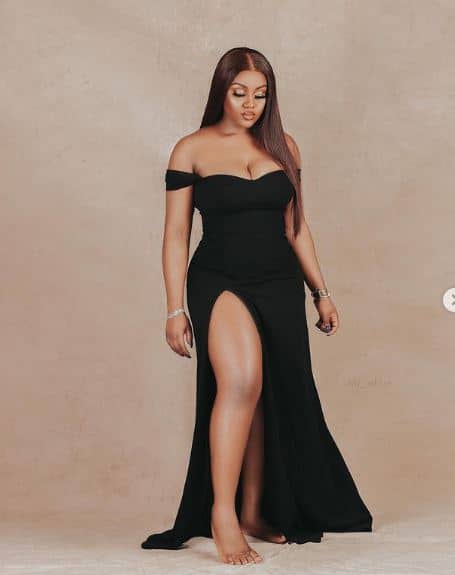 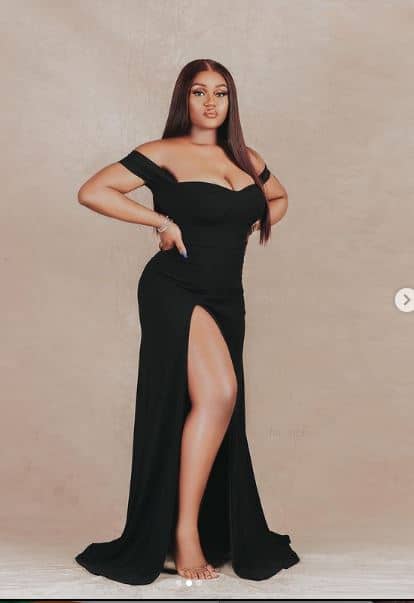 VIDE0: Chioma wasn’t smart, she knew Davido had other baby mamas, but still got pregnant for him – Blessing Okoro

‘From Assurance to Mama Ify’ – Davido dragged over his birthday message to his 4th Baby Mama, Chioma Rowland