The drama in the Bellos home seems to be escalating by the day.

Since Sunday, April 10 when news broke out that Funke Akindele and her husband, JJC Skillz were experiencing marital drama, shocking revelations have been revealed to the world.

Following the series of attacks from his son, Benito and his babymama Mella, JJC Skillz has now unfollowed him on all social media platforms and seems to have cut ties with him.

A check on his Instagram page shows that the former singer is no longer following his son.

This is coming hours after Naijabulletin News reported that Mella, the babymama of JJC Skillz had opened up on some shocking secrets about him admist his marital crises with Funke Akindele.

In a chat with Instagram blogger Tosin Silverdam, Mella alleged that Funke Akindele’s husband is a long time drug user and ad constantly smoked dope in front of his children, which has been a long-standing dispute.

Similarly, Instagram blogger Cutie Julls corroborated the claim stating that JJC Skillz’s biological mother had raised concern about his smoking habits in the presence of his children.

It was also alleged that JJC Skillz had a bad influence on his son Benito, who was once a good child, but things took a new turn as he watched his father smokes dope around him.

Mella wrote: The biggest problem here is that Abdul is a long time drug user who has constantly smoked dope in front of all his children which has been a long-standing dispute between us both. These children looks up to their father and follow his example. It’s been a big problem for me and his mother. 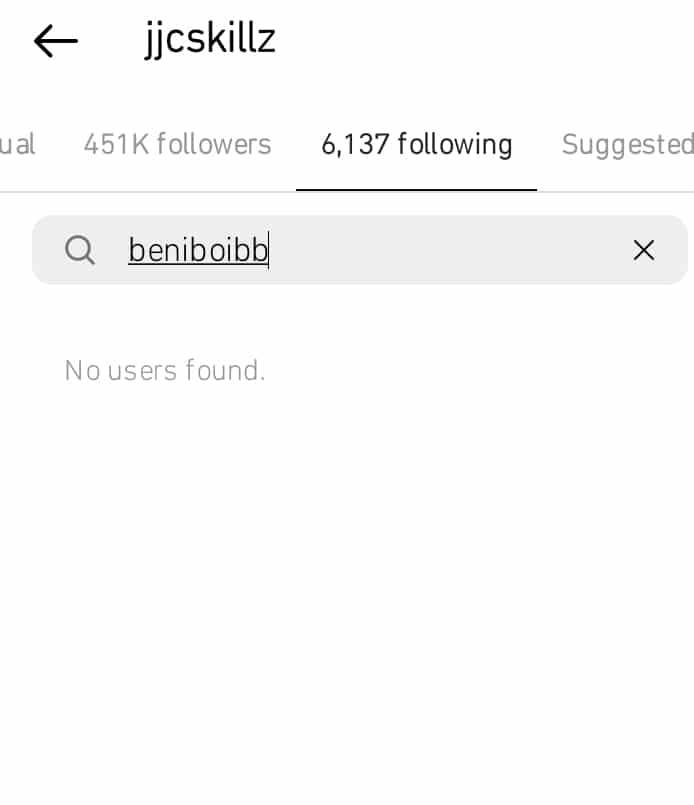