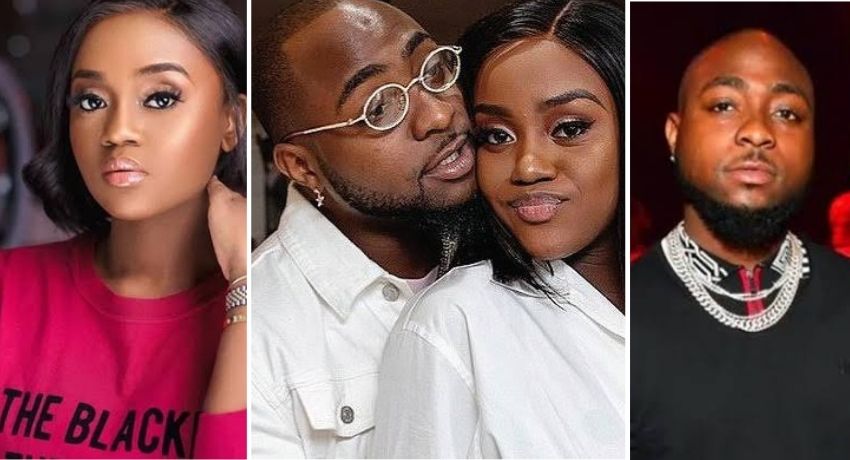 News reported on March 31st that the lovebirds who many believed where back together had surprisingly unfollowed each other on the photo sharing apps.

News checked on their respective Instagram pages and found out that the parents of Ifeanyi Adeleke were no longer following each other.

This came as a big surprise as Davido and Chioma were reportedly together in Dubai for Expo 2022.

Fast forward to now, the couple seems to be back on, as at the time of reporting, Davido and Chioma have started following each other.

This is good news for Chivido and Assurance lovers.

News recalls Nigerian suspected drug baron Kelvin Adeshina Akinjola had been exposed as the male friend of Chioma, and was responsible for her relationship issue with Nigerian singer Davido.

It was alleged that Davido blocked Chioma on Instagram after turning up for the birthday party of Kelvin Adeshina Akinjola in Dubai last week.

However, an Instagram blogger Cutie Julls also alleged that Kelvin Adeshina Akinjola is allegedly threatening Davido, who at the time of reporting was in Dubai.

According to the Instagram blogger, Kelvin Adeshina Akinjola is allegedly an active fraudster with six kids and five baby mama.

A further search about Kelvin Adeshina Akinjola shows that he has been arrested twice and deported from Kenya over drug-related issues.

No be everybody them dey threatened o. Now see wetin you cause!! Hmmm I talk my own. 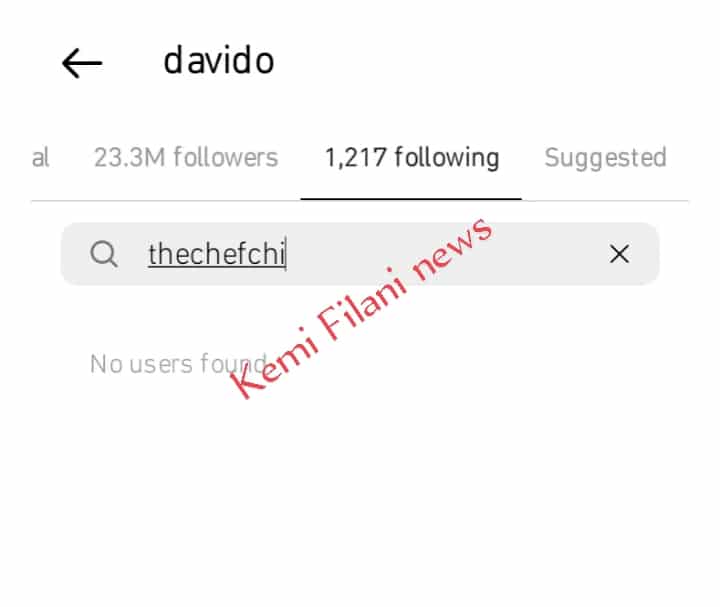 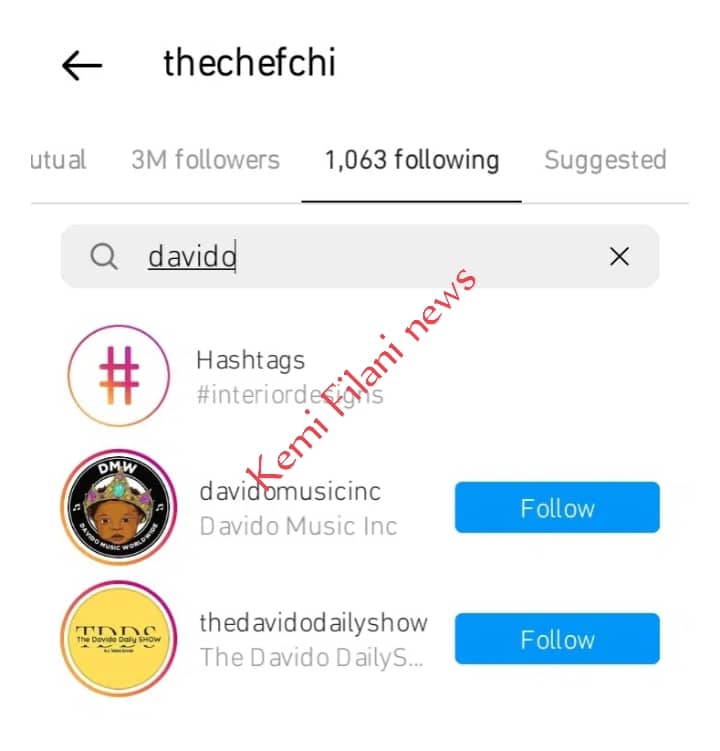 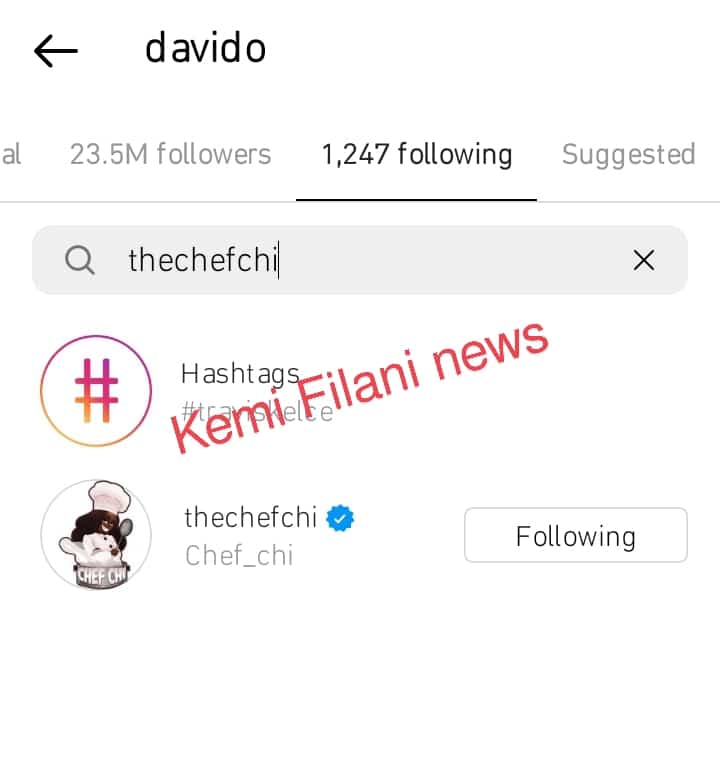 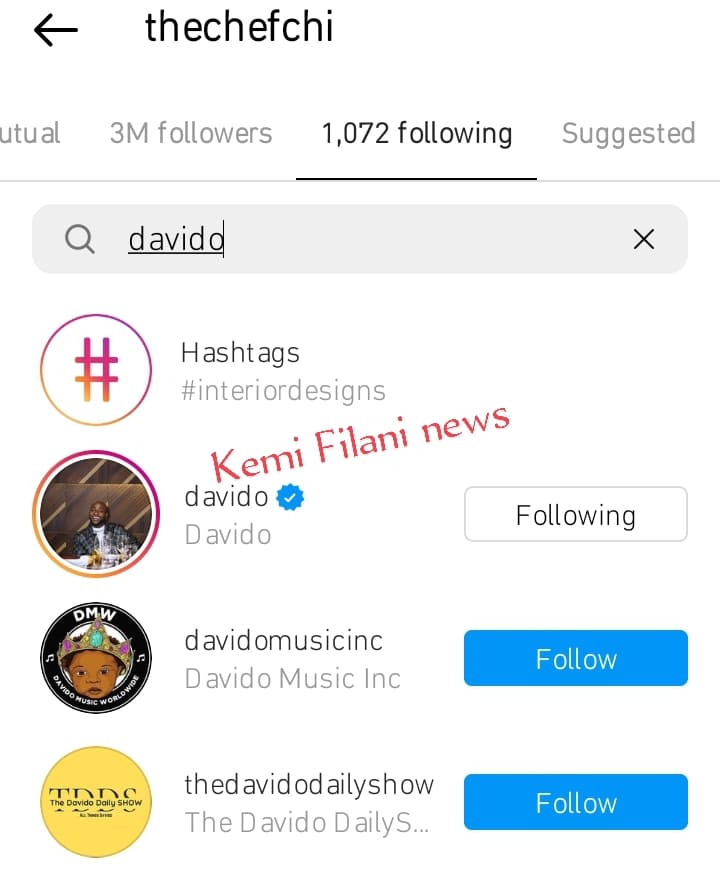 Jubiliation as Davido and Chioma settles dispute, refollow each other on Instagram

READ ALSO:  Chioma Subtly Shades Davido For Not Giving Her Unconditional Love As Her Son, Ifeanyi Spoonfeeds Her (VIDEO)
SHARE WITH FRIENDS AND EARN 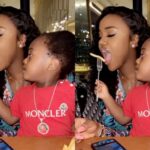 Chioma Subtly Shades Davido For Not Giving Her Unconditional Love As Her Son, Ifeanyi Spoonfeeds Her (VIDEO) 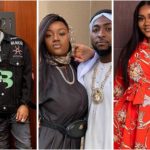 Davido has dropped hints that he is back with his ex fiancee and third babymama, Chioma Rowland 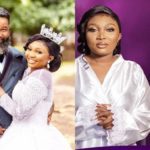 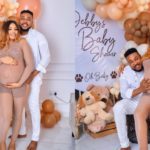 ‘Papa Nosa is back’ – Nosa Rex welcomes baby boy, says his late father who died in February is back 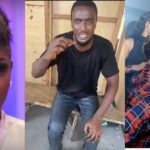 “I was under depression” Annie Idibia’s brother Wisdom Macaulay apologises

1 thought on “Jubiliation as Davido and Chioma settles dispute, refollow each other on Instagram”