It’s no longer news that Big Brother Naija stars, Khafi and Gedoni are now expecting a baby and they are set to join the leagues of ‘father and mother.’ In this post, you’d see 5 times they rocked the internet with their undying love.

7 months ago, Khafi switched her name from Khafi Kareem to Khafi Ekpata after she agreed to walk the walk with Gedoni and now she is about to deliver a new human to join them on the journey.

Love is indeed a sweet one, Khafi as a person during her time in the reality show never failed to show her affections openly as you would see her in every corner with her man all loved up.

READ ALSO:  ‘I will continue to win and break records’ BBNaija’s Laycon blows hot as he warns those bad-mouthing him

Well, they never stooped even after the show as they tormented the singles with their adorable photos.

Check these photos out below and see for yourself,

This one above showing them holding hands and Khafi radiant smile was during their weddings held 7 months ago. 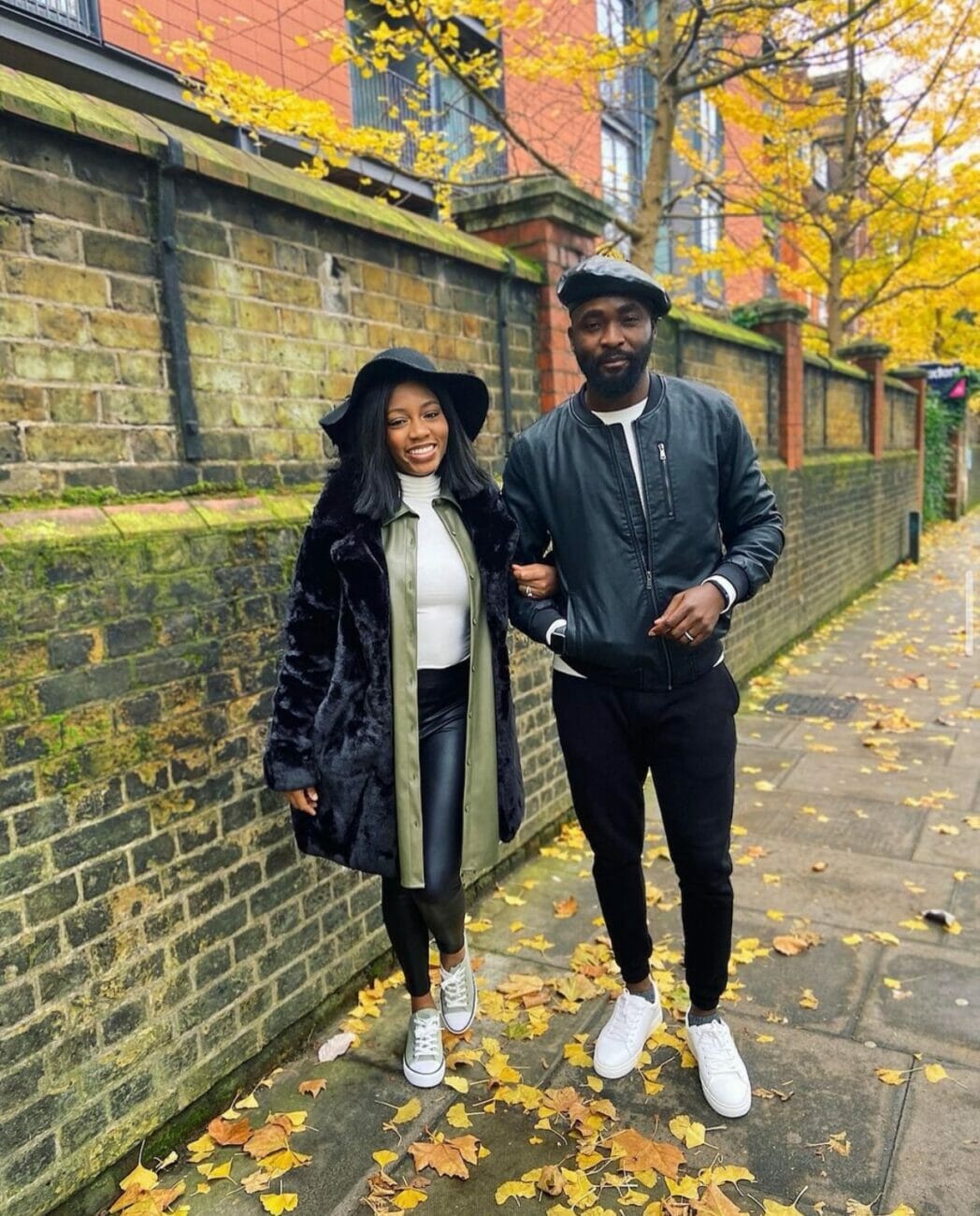 This one above shows the couple in the United Kingdom celebrating Khafi’s birthday, She wrote in the caption:

“I told him I want to spend my birthday in London, he made it happen. I love you.” 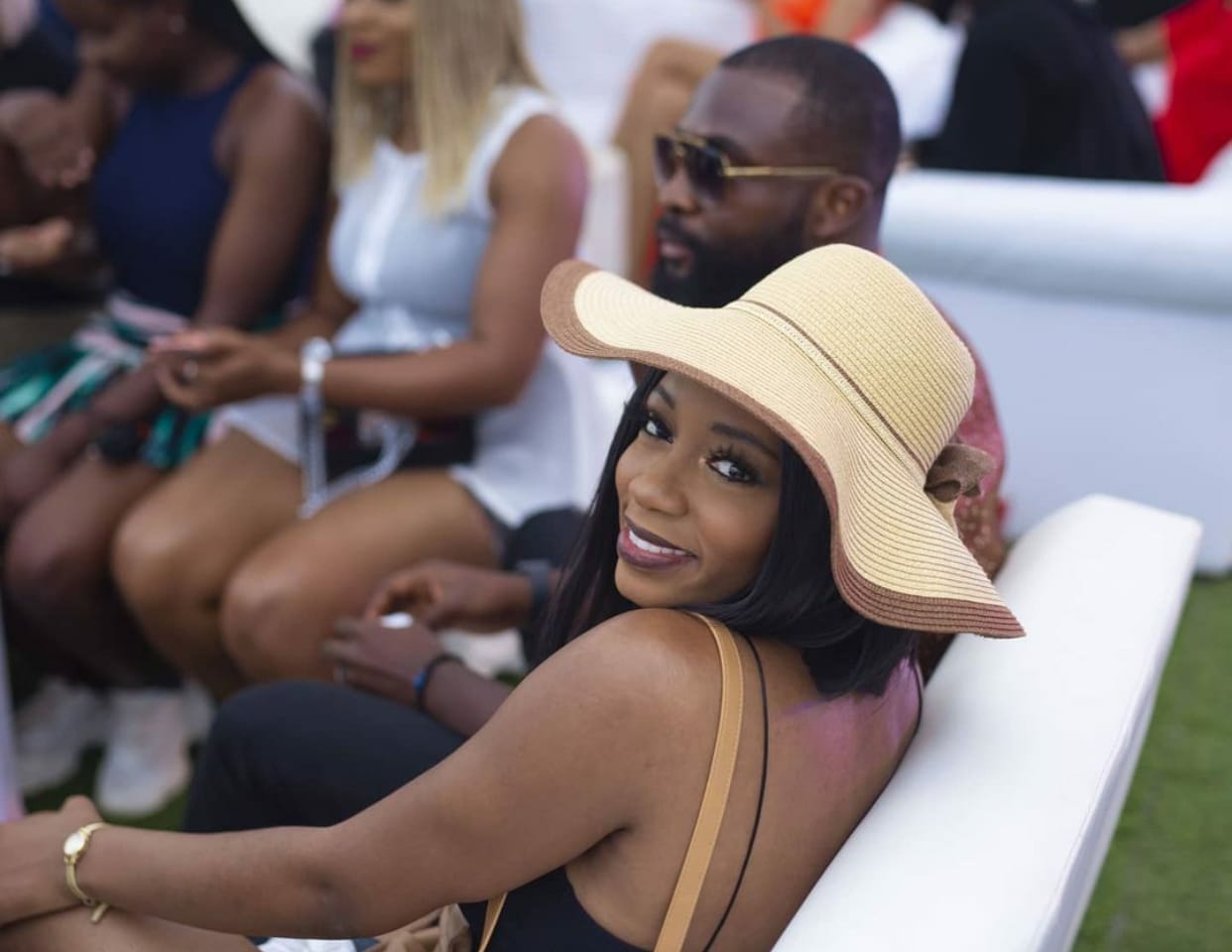 This next one shows Khafi as the main focus of the photo but yay! You could peep through and see Gedoni too, which shows a snail can’t move without the shell following suit. They really can’t do without each other. That’s sweet. 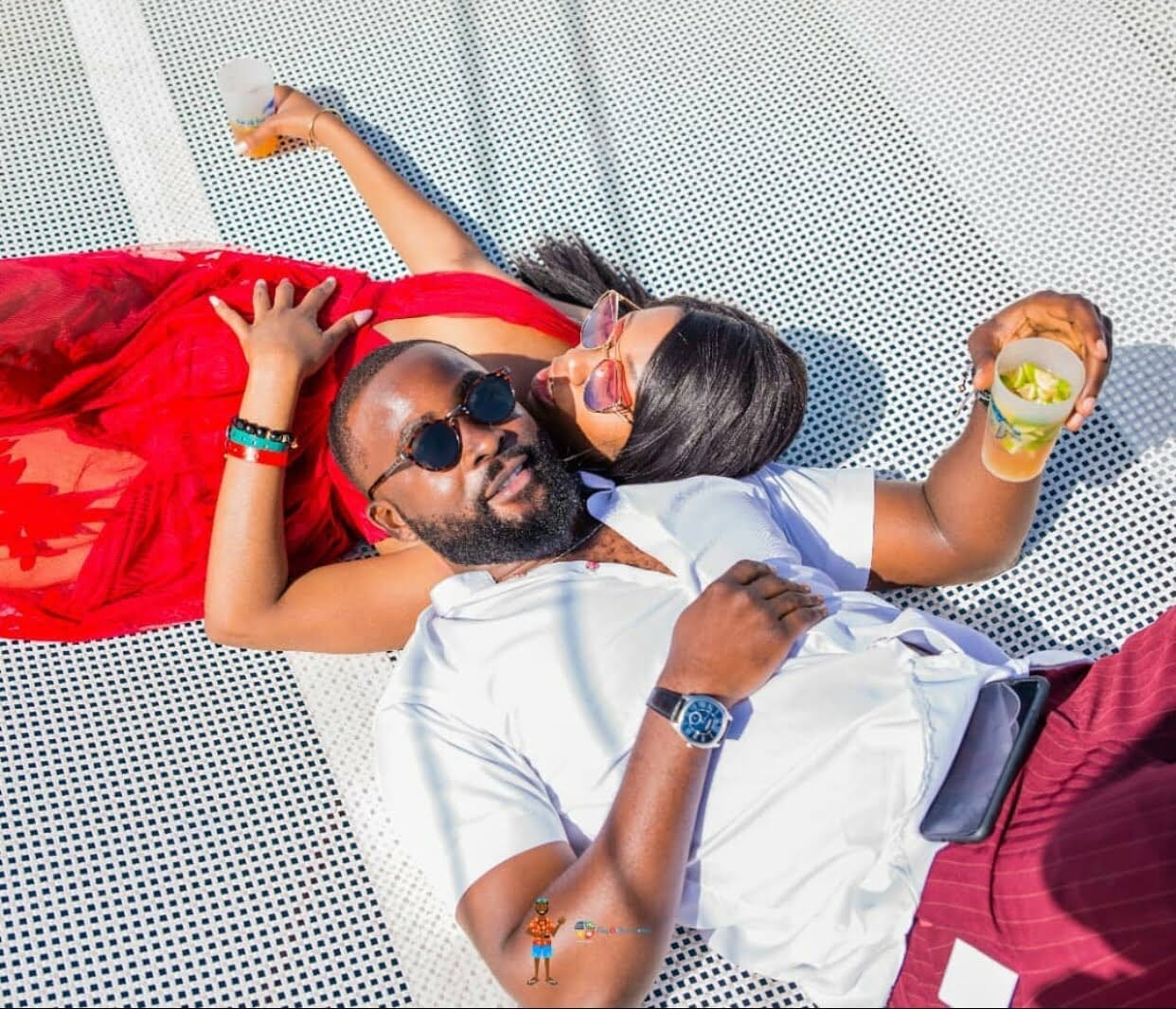 This is another adorable one of the couple as they just enjoyed their time out under the sun. 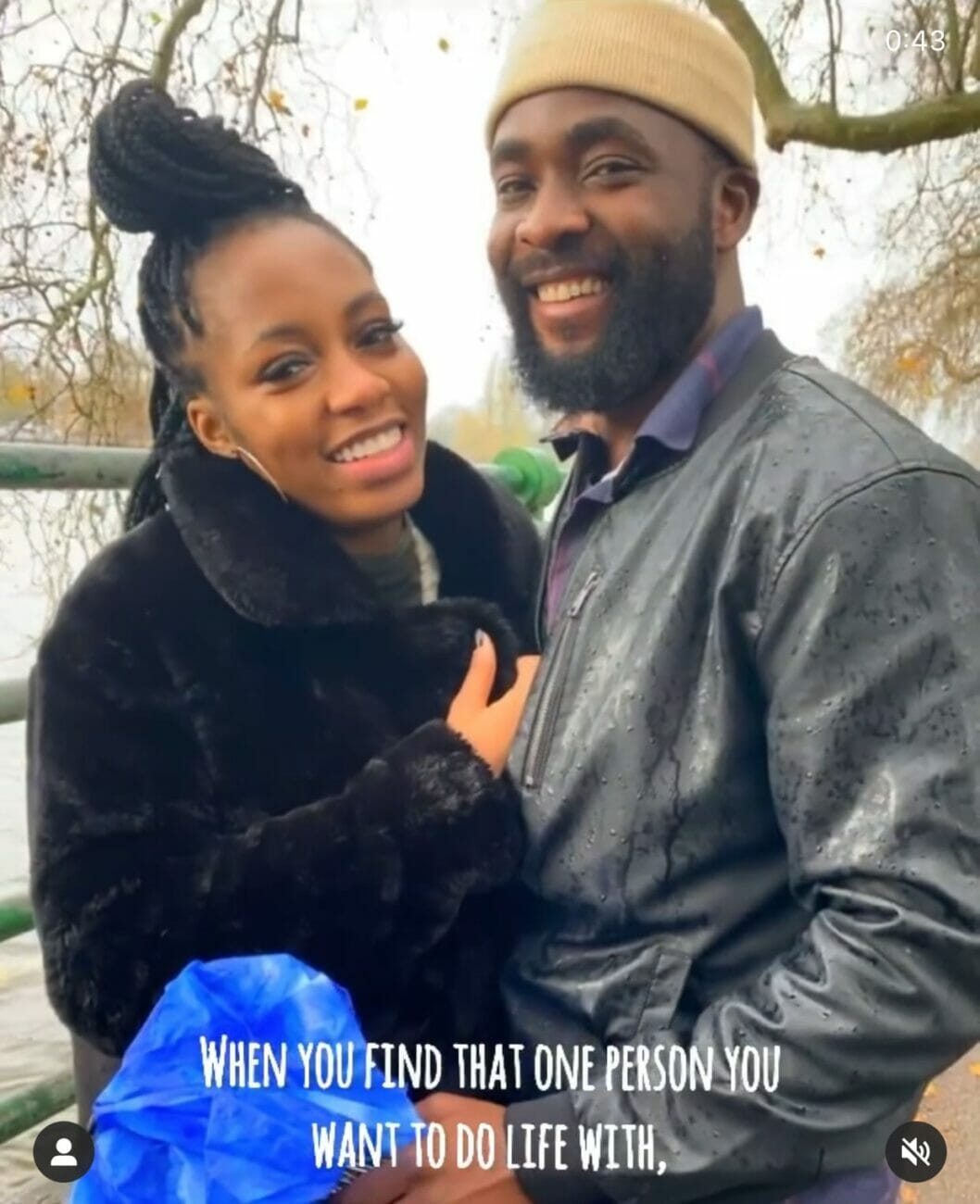 Well, last but not the least, this was grabbed from an adorable video shared on Khafi’s Instagram page.

And you can see the caption written on that; “When you find that one person you want to do life with.”

They make love so sweet.

“It is such an honour to grow life inside of you” – BBNaija star, Khafi writes, as she showcases her baby bump