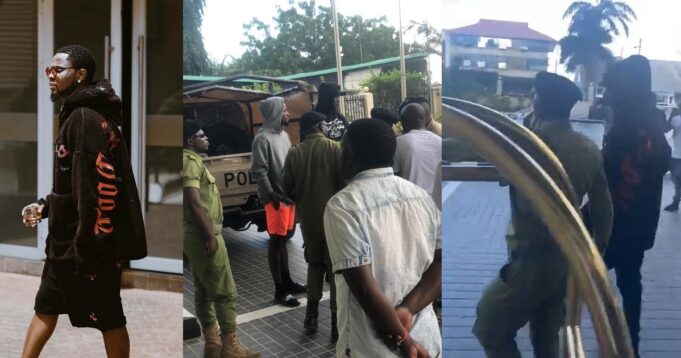 Nigerian singer, Kizz Daniel has become a trend on social media after he was arrested by the Tanzanian police over his alleged refusal to perform at his concert on Sunday, August 7, 2022. 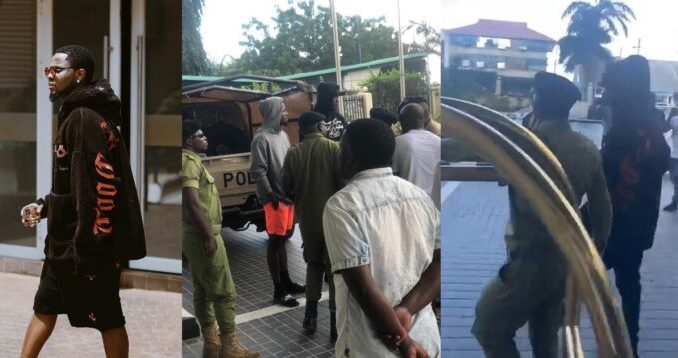 One of the show promoters, Samwel Masaki, had earlier taken to Twitter to announce that the singer has arrived the country to perform at the old next door Arena.

However, the ‘Buga’ crooner refused to mount the stage because he allegedly forgot his travelling bag in Uganda and didn’t want to wear a borrowed cloth.

A video making rounds online shows the moment the disgruntled fans threw a tantrum at the venue.

Well, in a new development with videos serving rounds on social media, the singer was arrested by the Tanzanian police and seen being taken away inside a pickup truck. 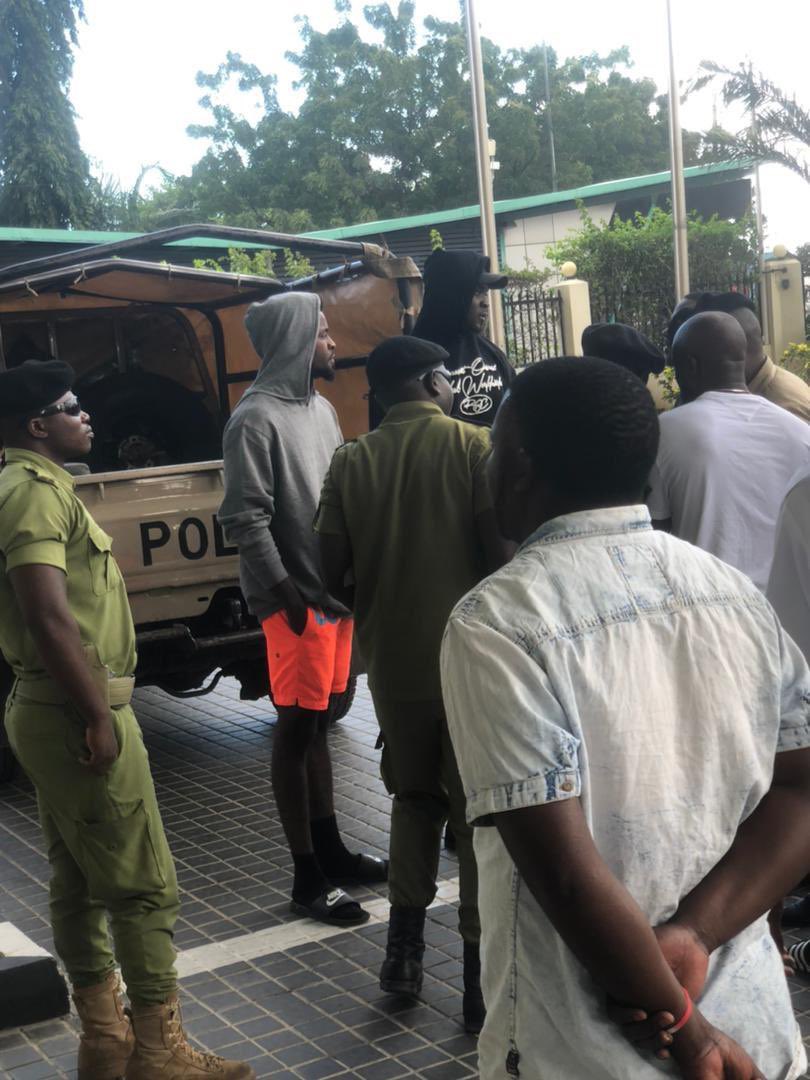 People around him witnessing his arrest could be heard condemning him for his behaviour without even giving as little as an apology to the fans he’d stood up the day of the event.

Watch videos that were shared as you scroll,