Mairam Ashemi has taken to Twitter to mourn the death of a Nigerian soldier who was allegedly murdered by colleague at the war front.

According to Mairam, the late soldier who was a promising officer prior to his death was gruesomely murdered by colleague exactly one year after he tied the knot with fiancee.

READ ALSO:  'I grew up in the slums of Ibadan and had my university education 13 years after leaving secondary school' - Muyiwa Ademola reflects on life at 47, read all here. 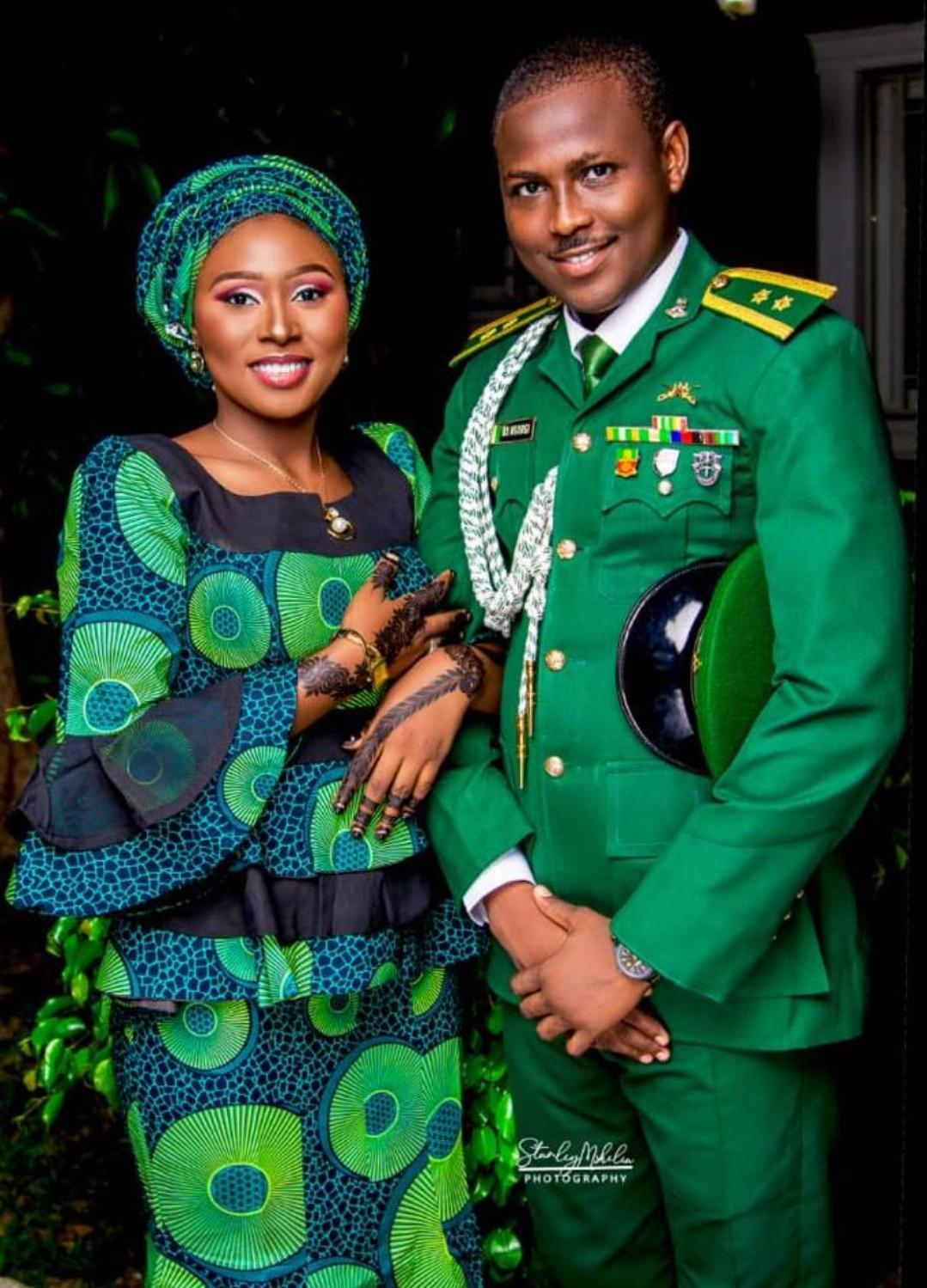 Lt B.S Ngorgi was said to have been murdered by his colleague at the front war this afternoon,his elder brother Major Ngorgi also died in active service of recent.May the perpetrator of this henious act never find peace.”

READ ALSO:  IN ALL HONESTY!! Can You Be A Second Husband To A Woman?
SHARE WITH FRIENDS