The remains of the late Prophet TB Joshua, Founder of Synagogue Church of All Nations (SCOAN), were laid to rest yesterday at his church in Ikotun-Egbe area of Lagos.

The televangelist died in Lagos on June 5 few days to his 58th birthday.

It was an event that attracted several eminent personalities from Nigeria as well as other dignitaries from across the globe.

At exactly 10am yesterday, the casket bearing the corpse was rolled into the church’s large auditorium by the undertakers. There were cries of agony in and outside the auditorium.

The bereaved wife, Evelyn, their three daughters and other members of the family ushered in the corpse to the middle of the church. 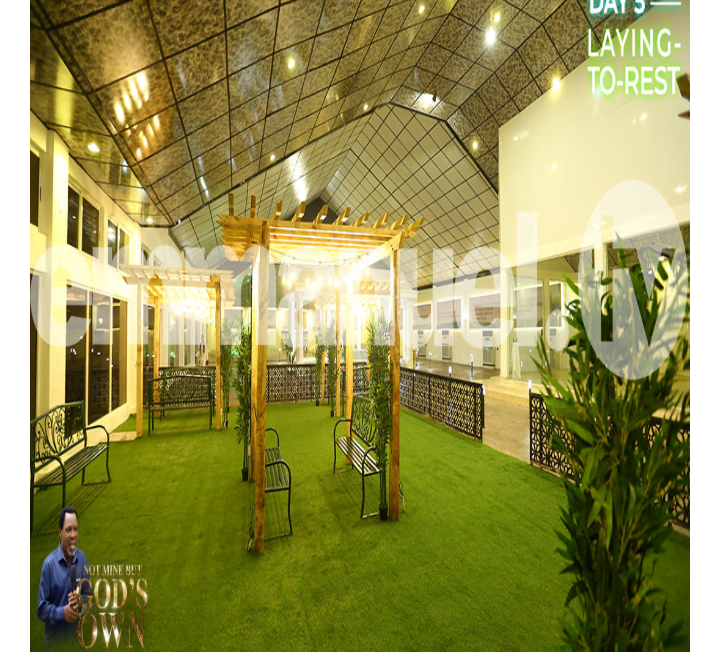 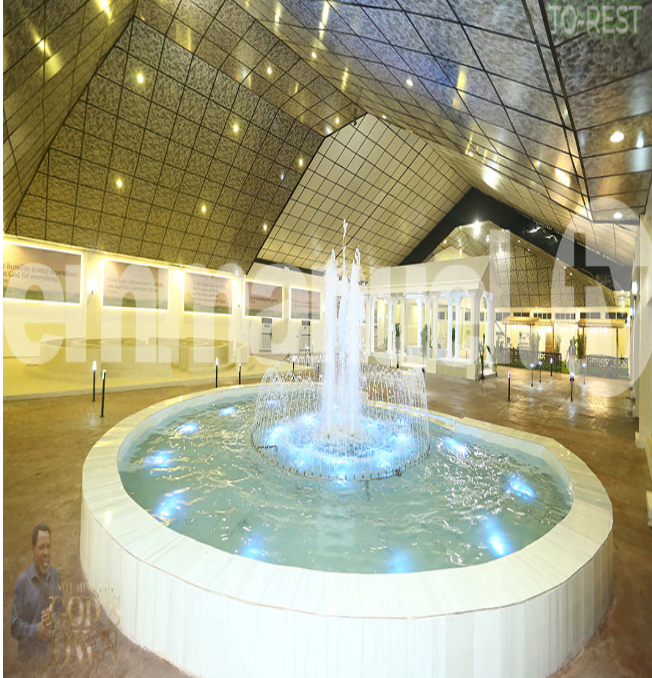 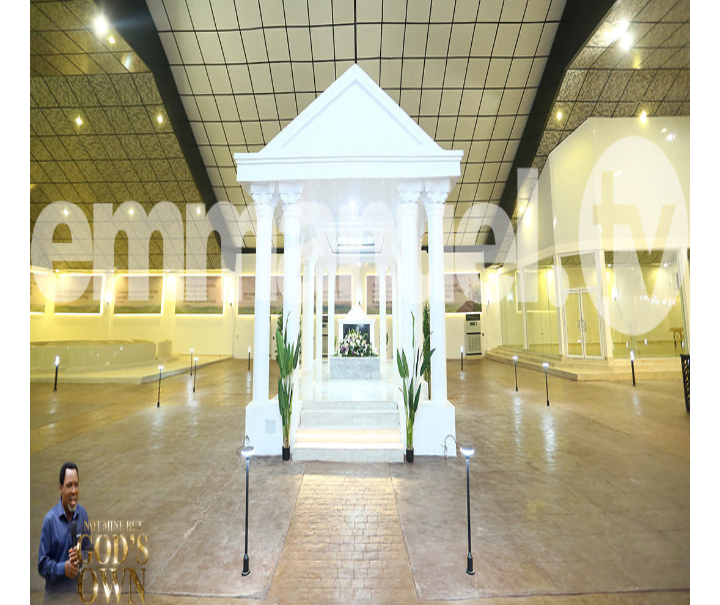